RIO - FACE TO FACE WITH CRISTOS

Ricardo Malaguti and Nico Schaerer bend over a city map of Rio; discuss the upcoming flight route. Overflight rights, lighting conditions and possible motifs are discussed. Malaguti is our helicopter pilot today. Since his early twenties, the mid-forties man has been flying daily in helicopters over Rio for local television stations or international film projects. No one in Rio has more experience in this job than he does. An advantage, as soon becomes apparent. We fly over the southern districts of Recreio dos Bandeirantes and Barra da Tijuca - the area where the Olympic Games took place. Afterwards Malaguti flies around a favela. He says he always knows about which favela he is not allowed to fly at which time. If he did not obey these unwritten laws, "they would bring me down from heaven." Many a police helicopter went up in flames.

Nico Schaerer is always highly concentrated, takes photos, changes lenses and gives flight instructions to the pilot. Helicopter flights are cost-intensive. "I have to get the best out of it in a short time," says Schaerer. He can draw on a wealth of experience - dozens of helicopter flights led him through the Swiss Alps, over Venezuela's table mountains or over New York's gorges. And Rio inspires the Swiss photographer: "Rio is an aesthetically pleasing city. Hardly comparable to any other city. 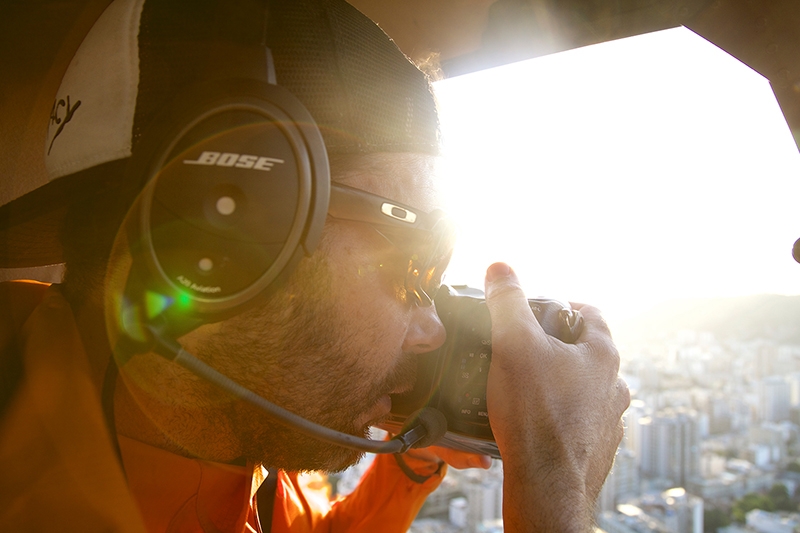 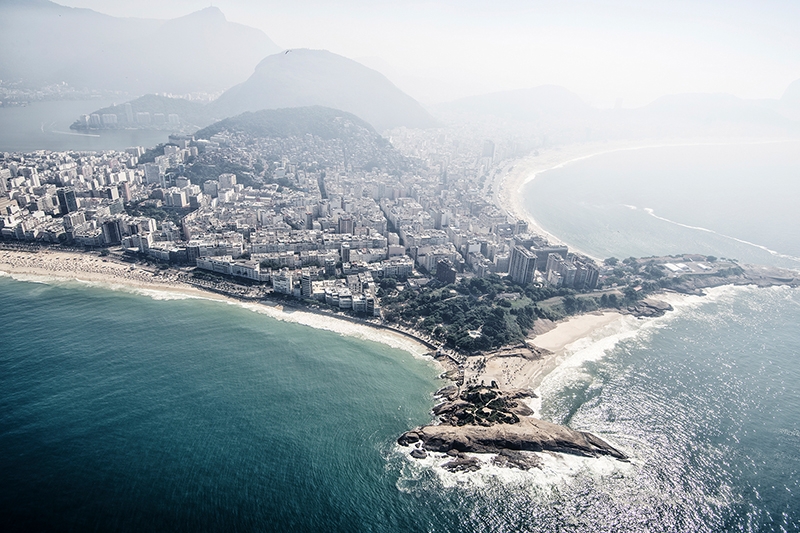 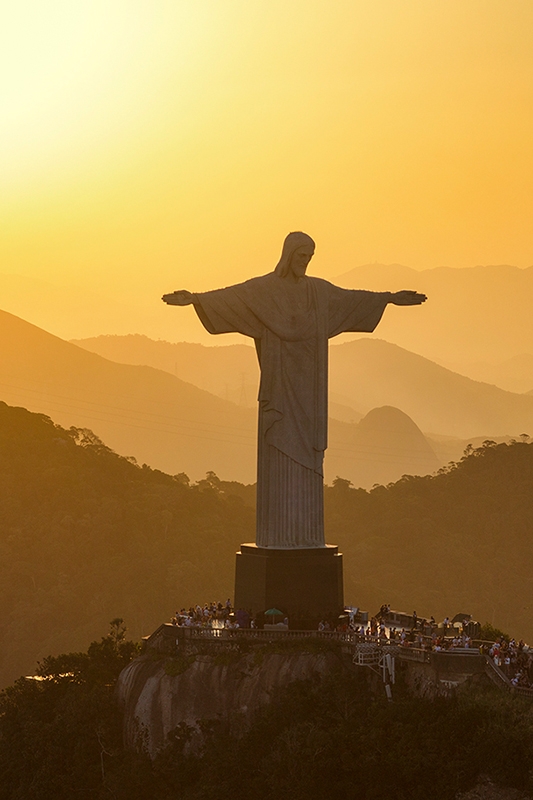 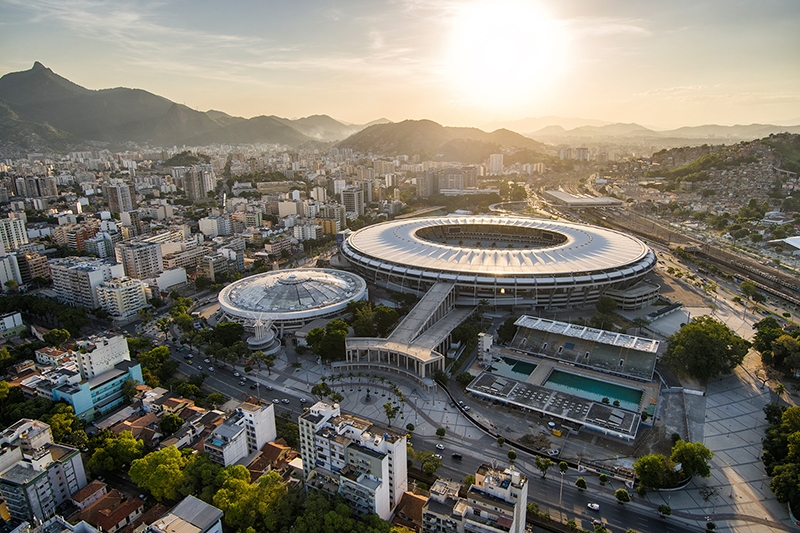 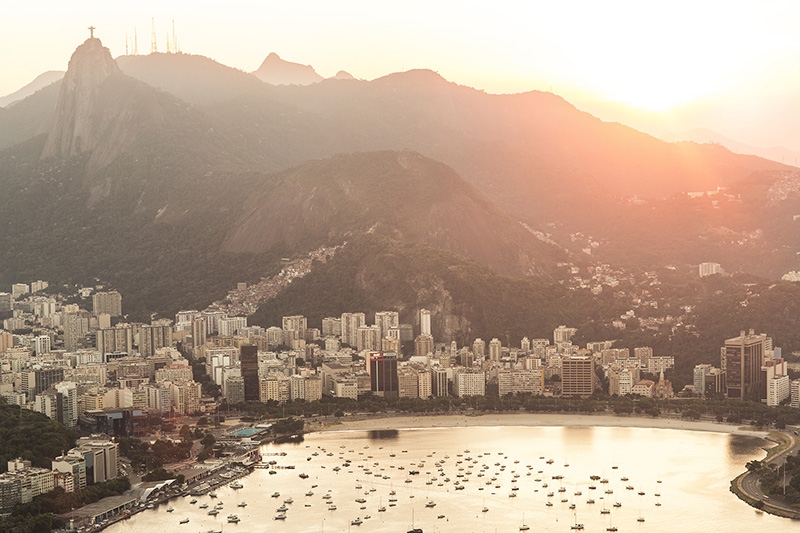 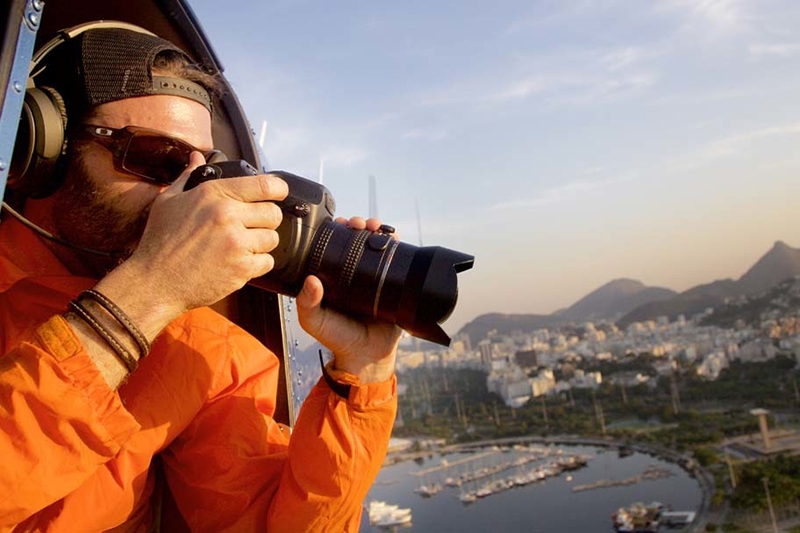