Nuvu stands for the 'new view'.The story officially began in 2016. But the friendship between photographer Nico Schaerer and travel journalist Martin Hoch, the founders of nuvu, began earlier in 2012. Their first encounter didn't take place in Switzerland, but on two individual journeys in Patagonia. While Nico Schaerer travelled through South America on his motorcycle for several months, Martin Hoch explored the continents with his VW van. Their paths crossed in the midst of wild nature at Pumalín Park where they first met and got to know each other, over a Rösti and a Malbec.

The core of nuvu are pictures that open a window into the world to the viewer. Therefore we regularly travel around the world together. Our image productions are complex - we often use helicopters, light planes, hot air balloons or drones for aerial photography. At the same time, we seek proximity to the locals. We produce reports for various newspapers and magazines. 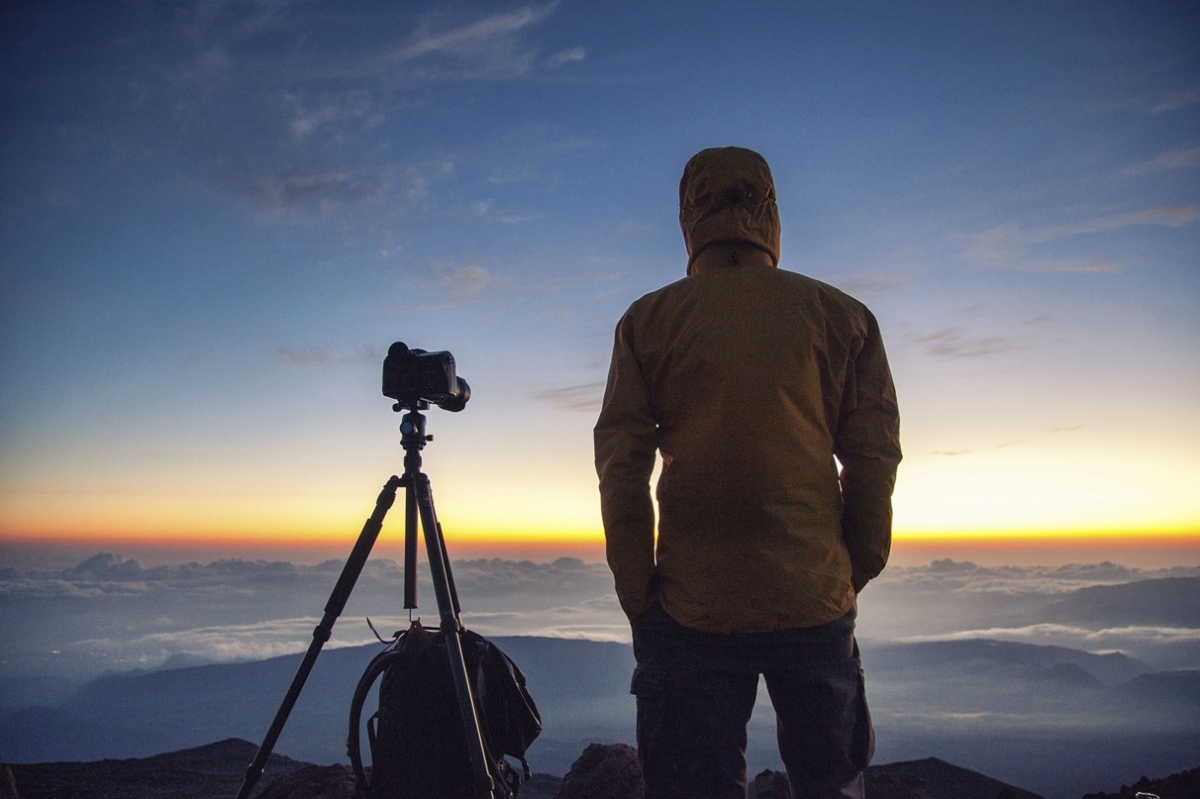 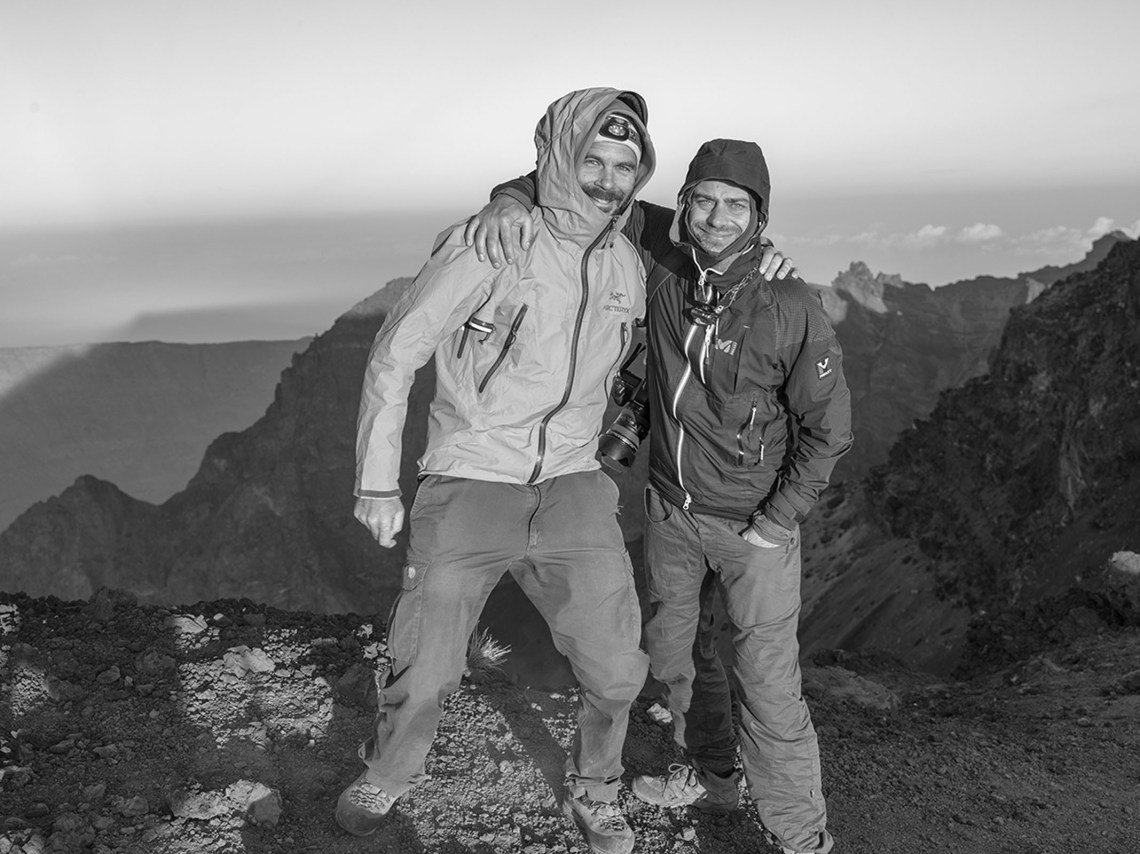 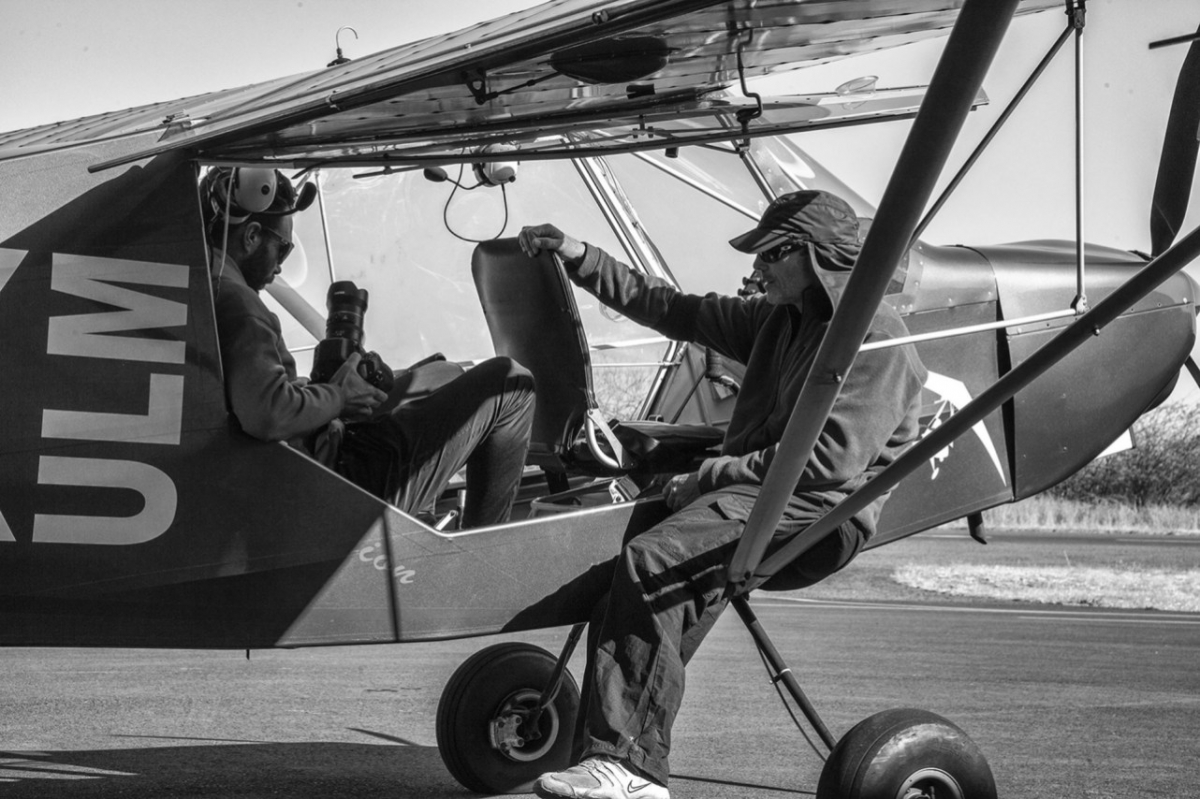 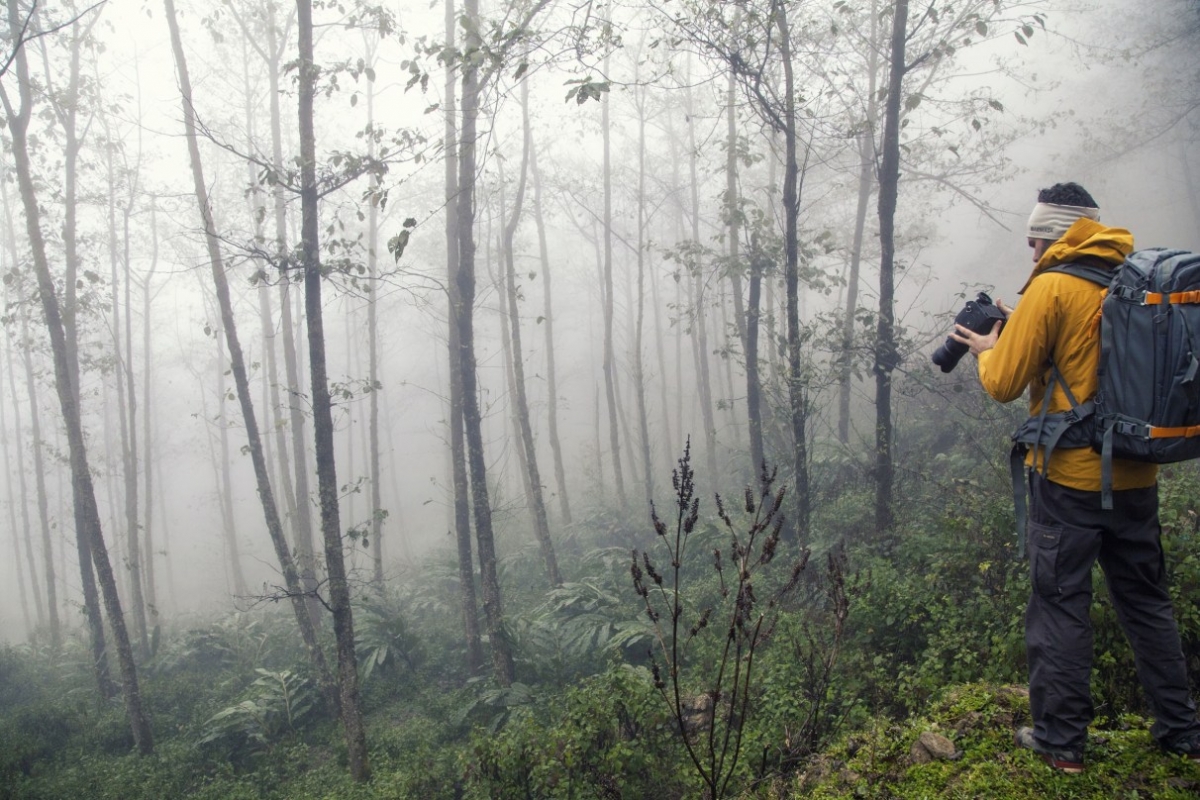 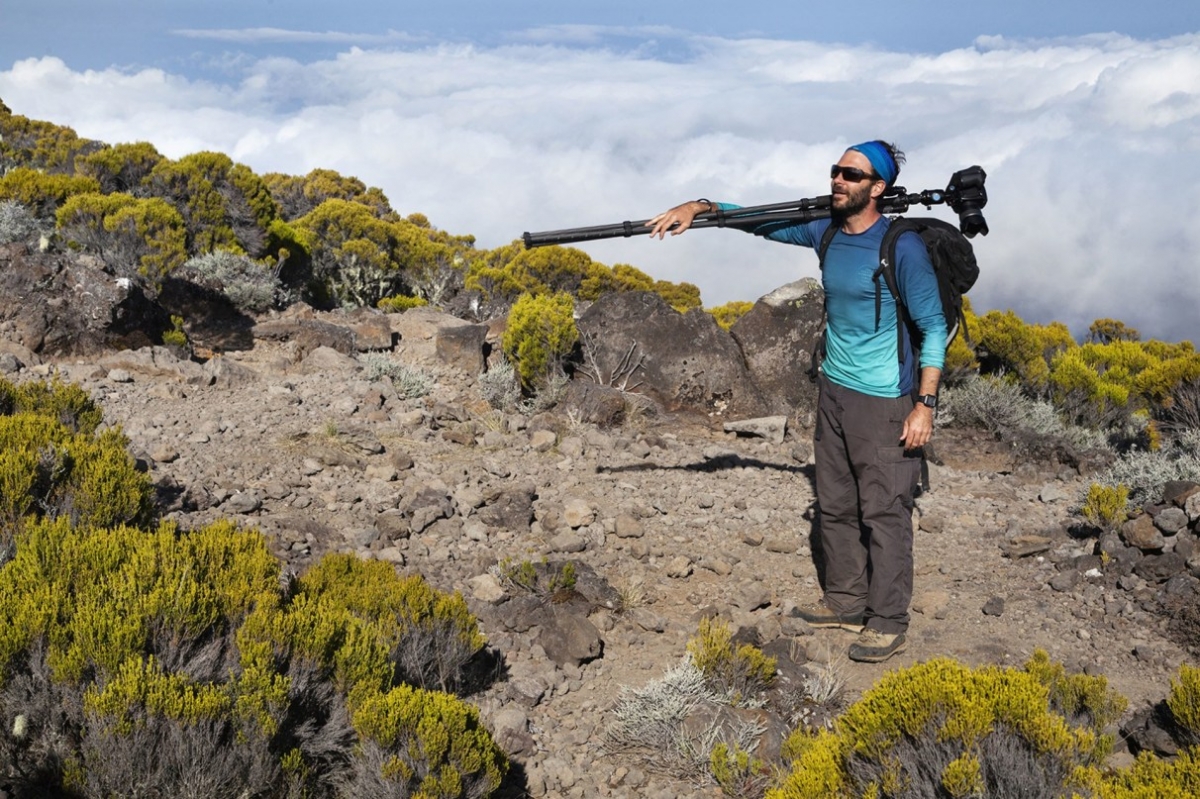