He is one of the best-known and most successful chefs in Germany - and he is a native Berliner: Tim Raue grew up in Kreuzberg, (West) Berlin is his home. The 48-year-old takes his Swiss colleague Andreas Caminada on a varied journey through the German capital. For breakfast, there's a warming Vietnamese Pho soup at Raue's pal and multi-gastronomer The Duc Ngo, then it's off to the newly renovated Neue Nationalgalerie for a cultural snack or to Johann König's impressive gallery, which is housed in a deconsecrated church. "Everything is possible in Berlin, but it's hard," Tim Raue says of his city. In his own restaurant near the symbolic Checkpoint Charlie, the chef plays effectively with strong contrasts in his dishes - sweetness, acidity and spiciness, luxury products like caviar and Far Eastern flavours. The two star chefs discover simple but decisive similarities: "We want to be there for the guest, that's what it's all about," says Raue.
Text: David Schnapp 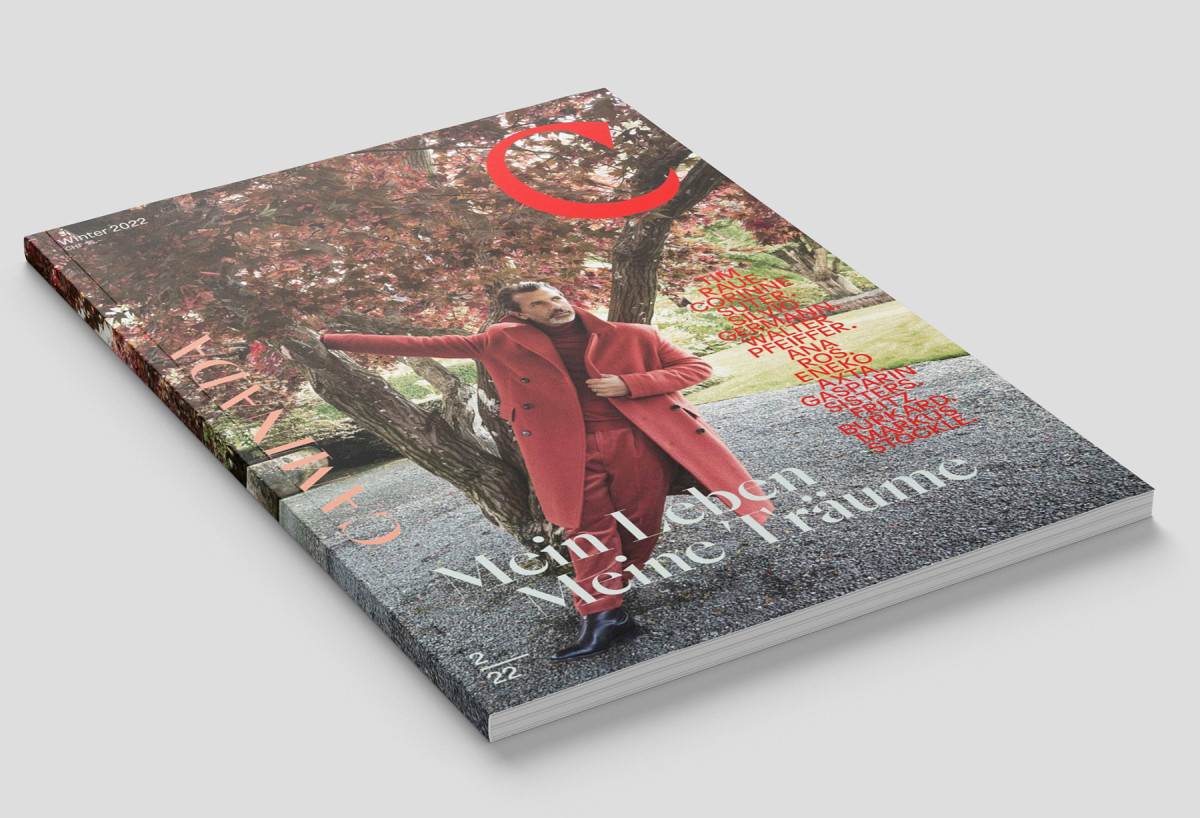 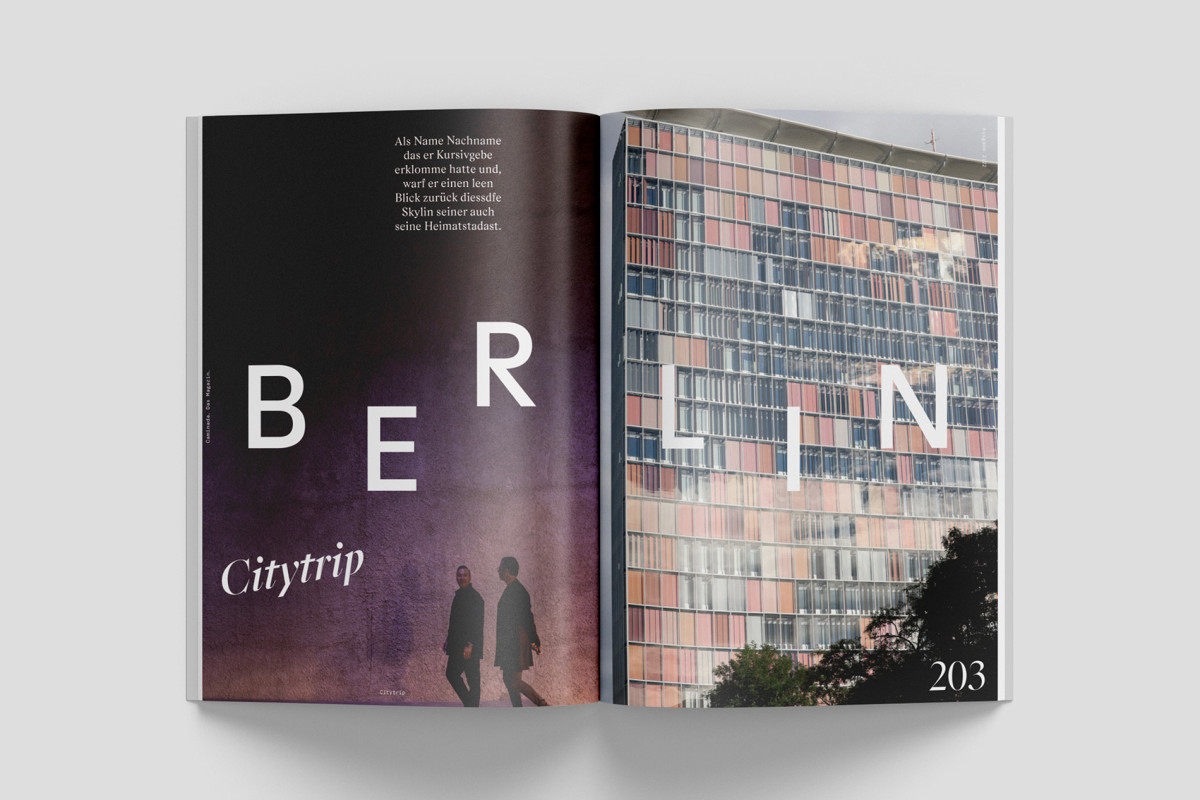 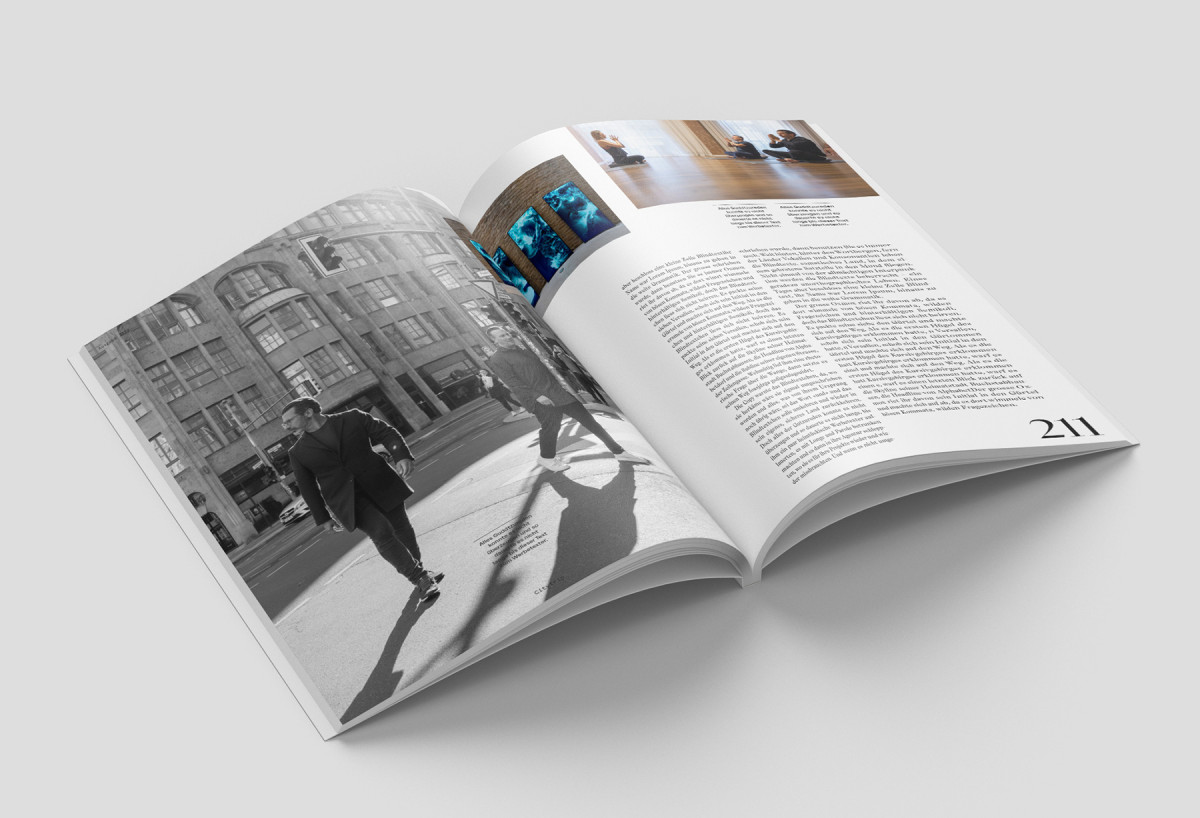 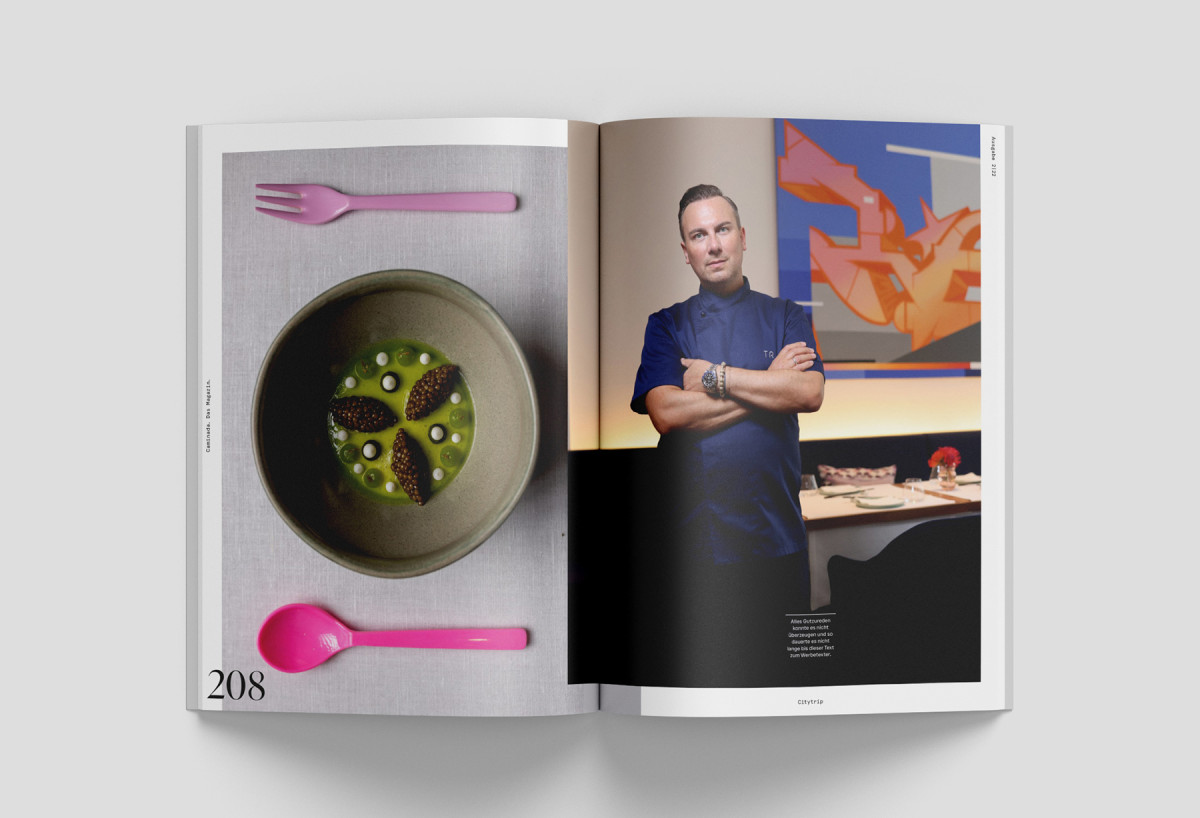 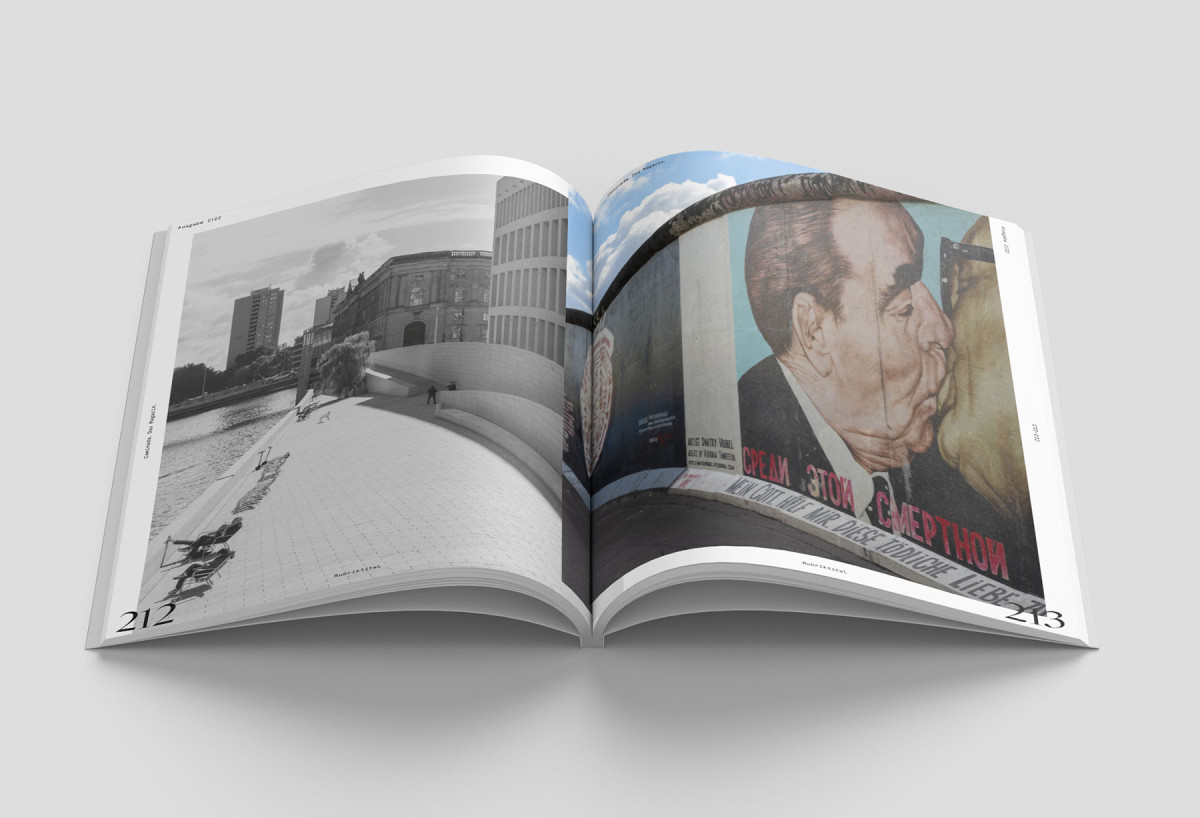 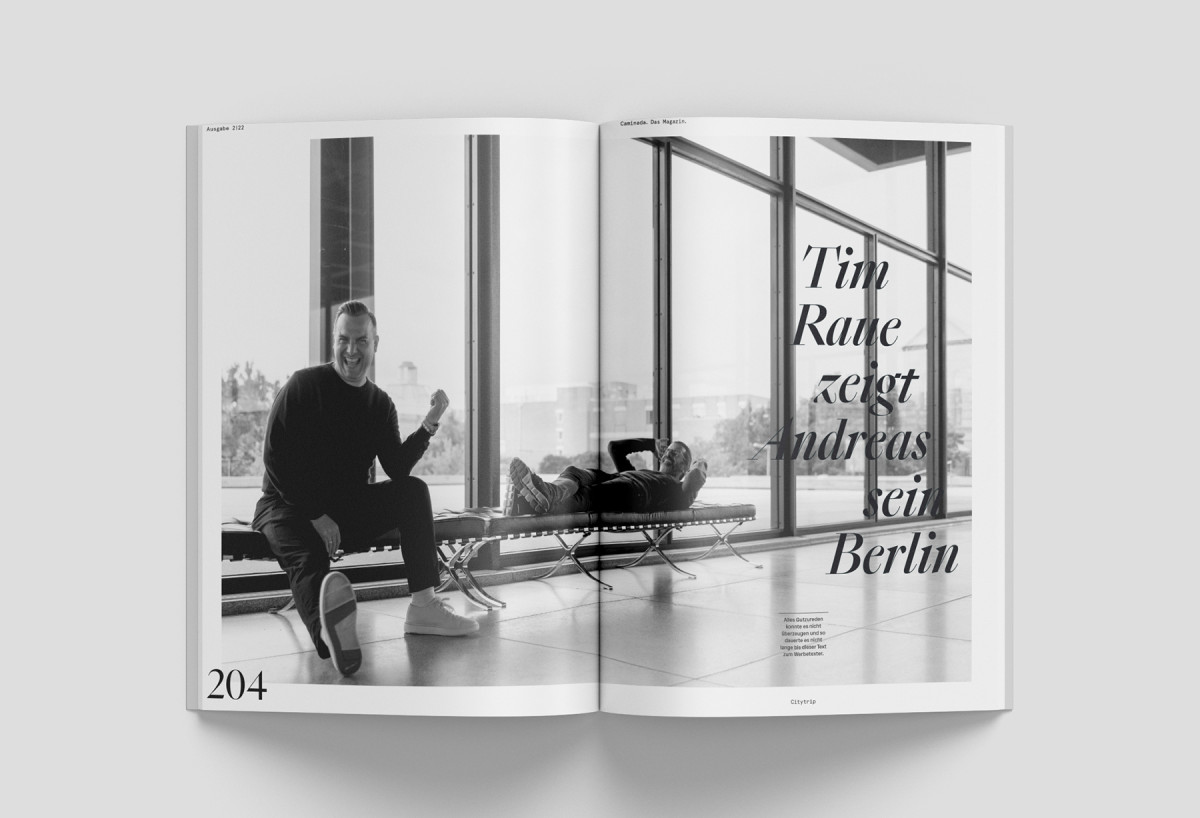 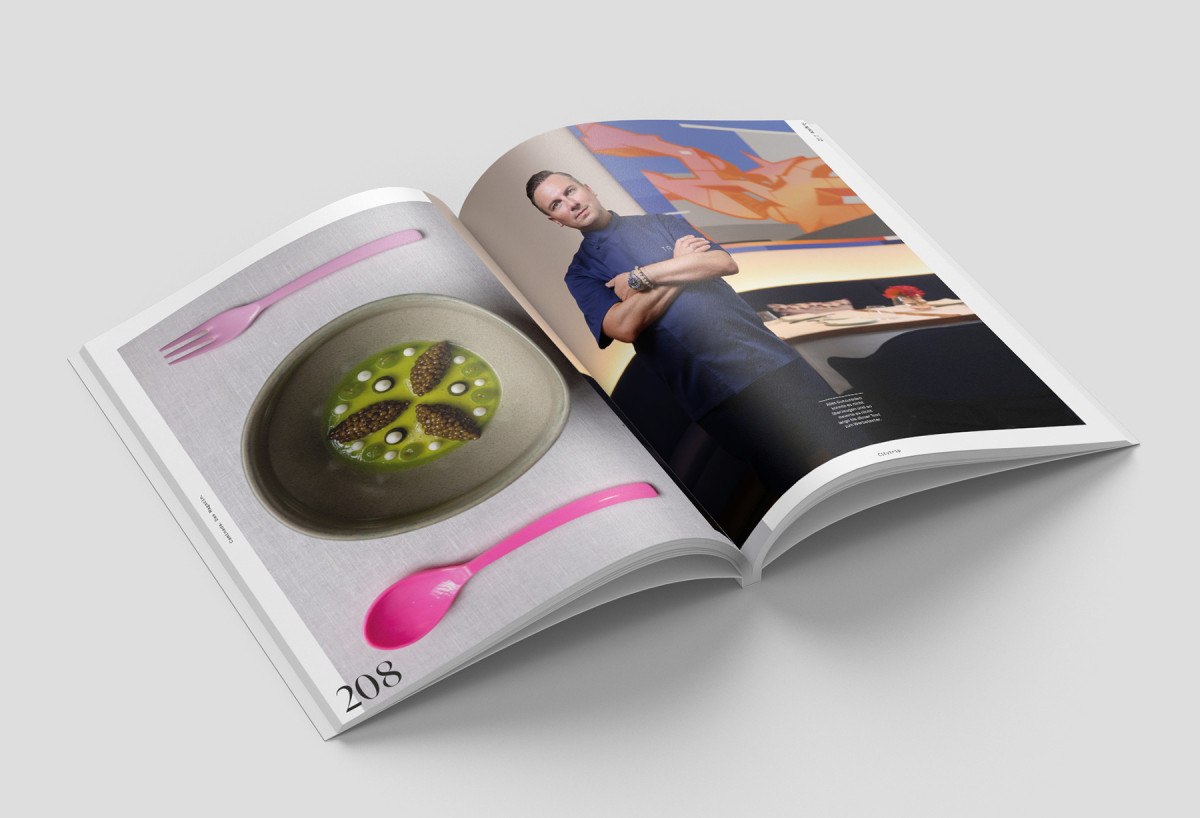 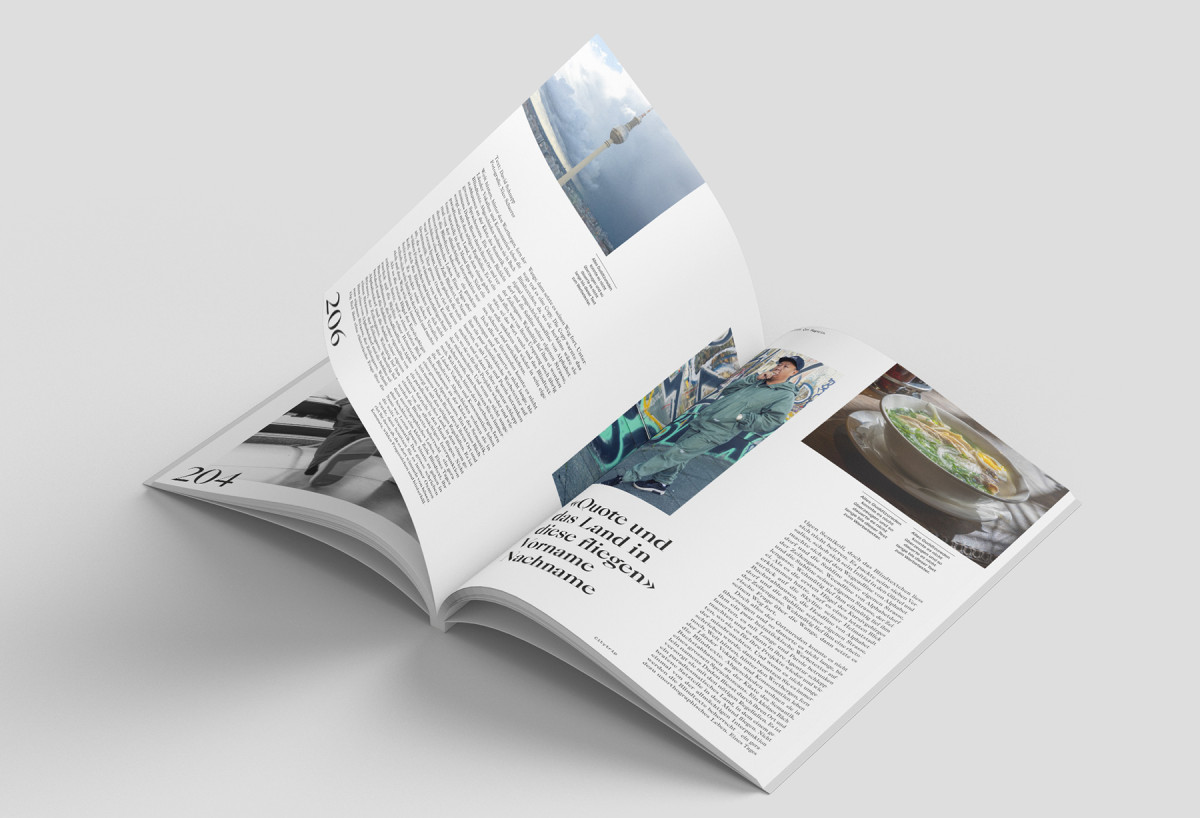 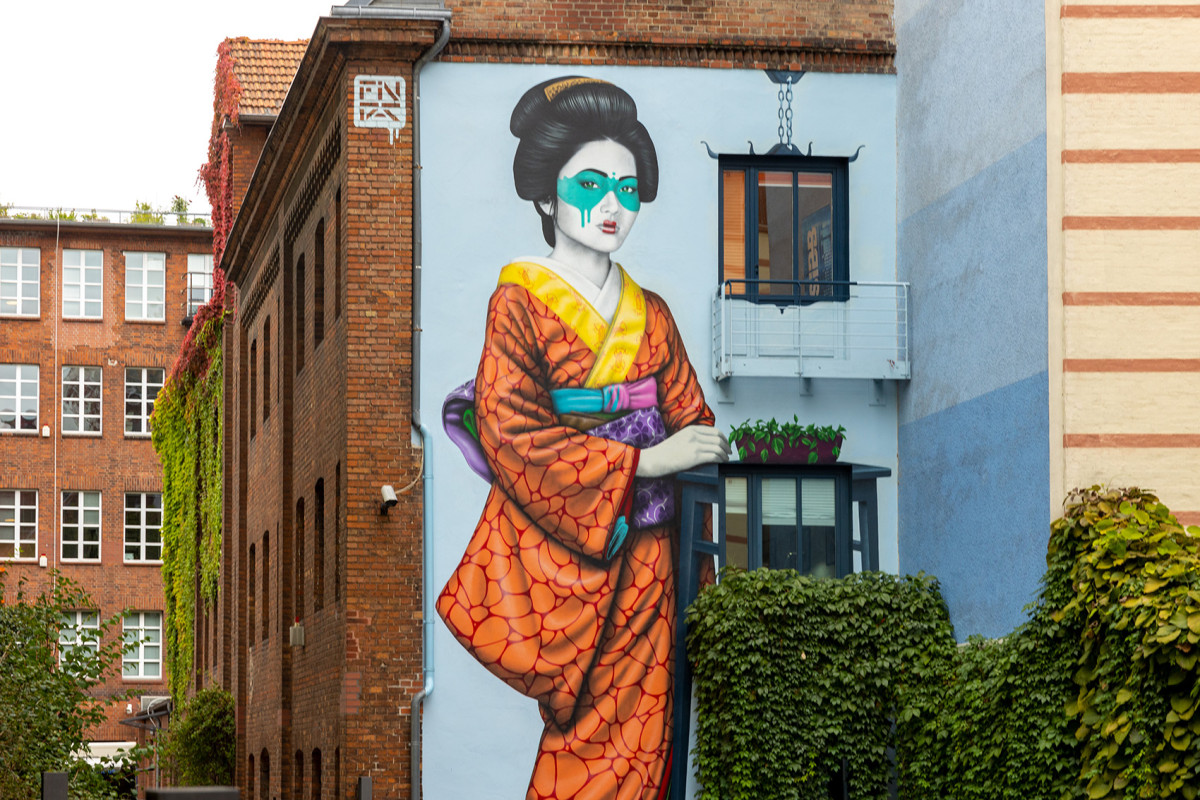 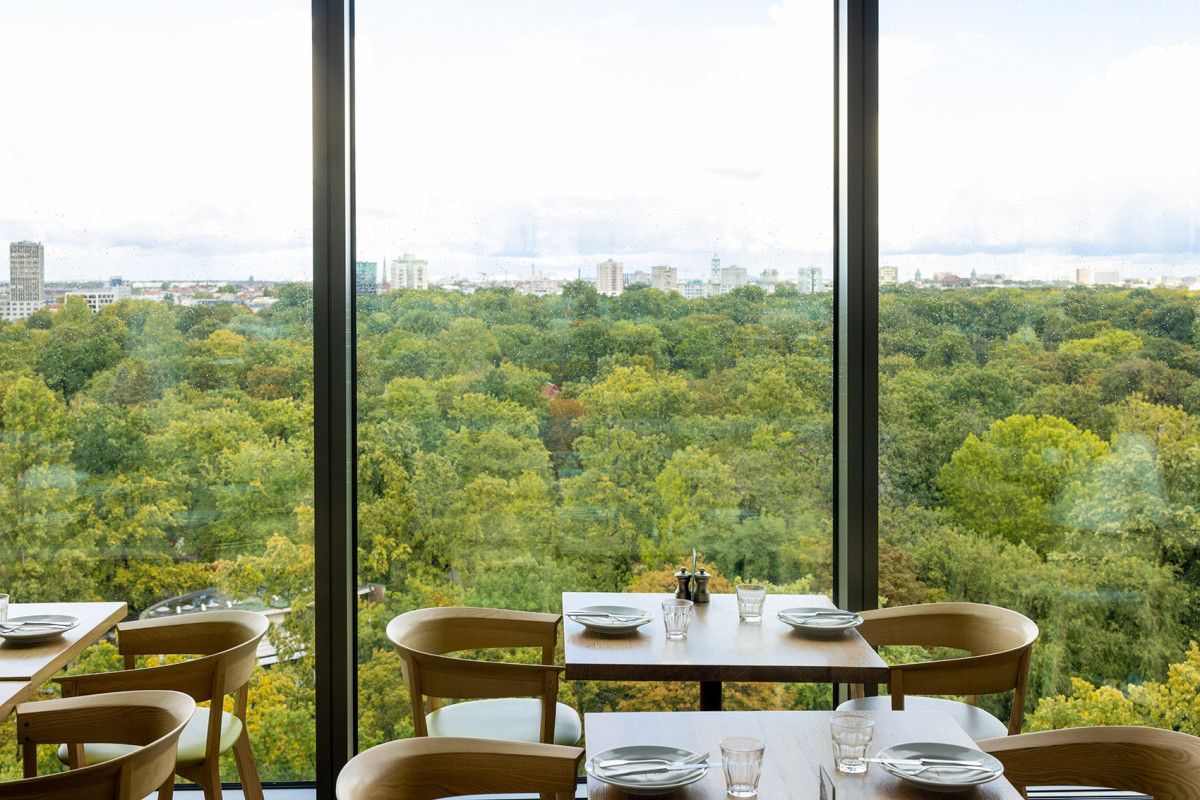 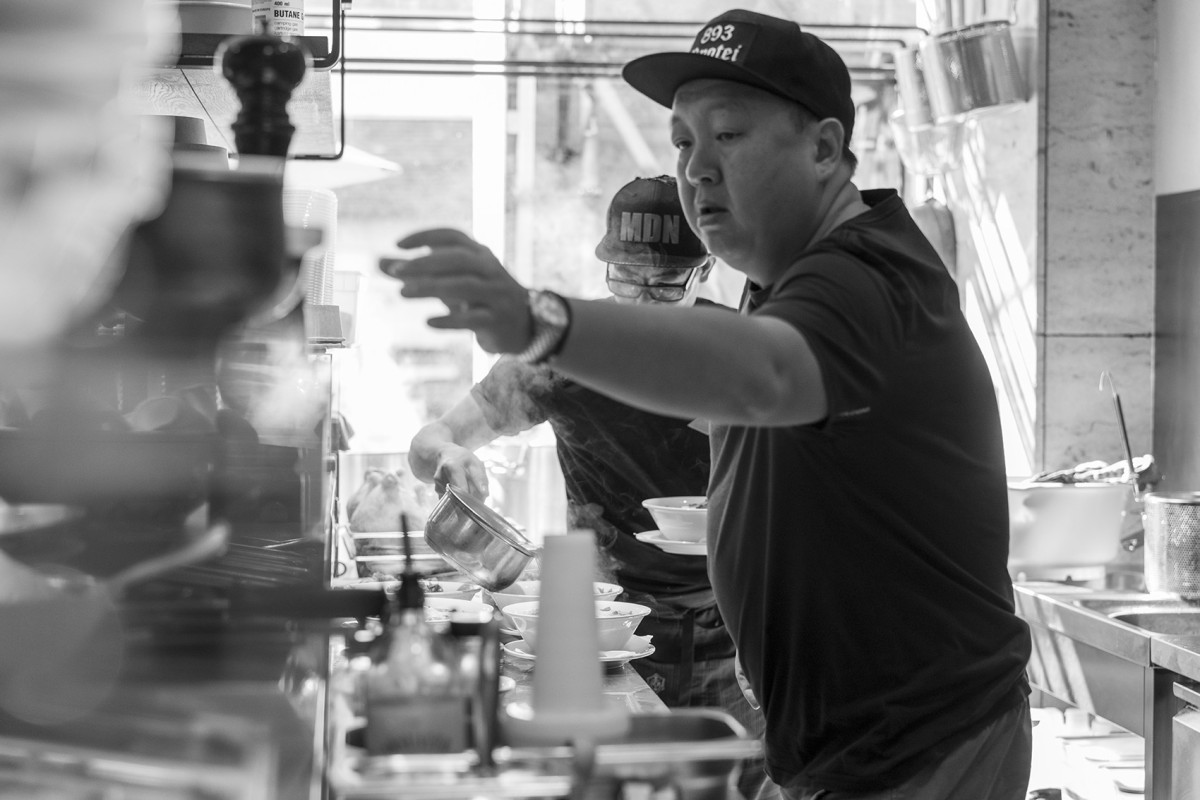 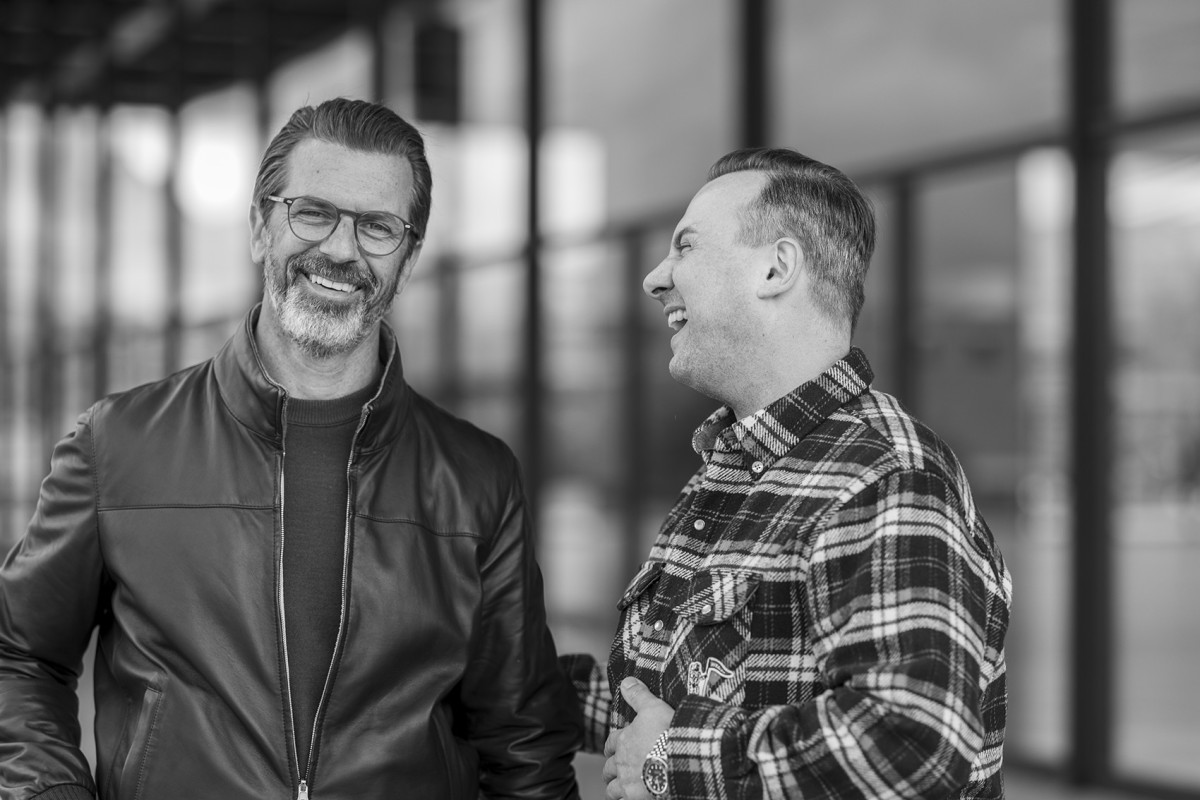 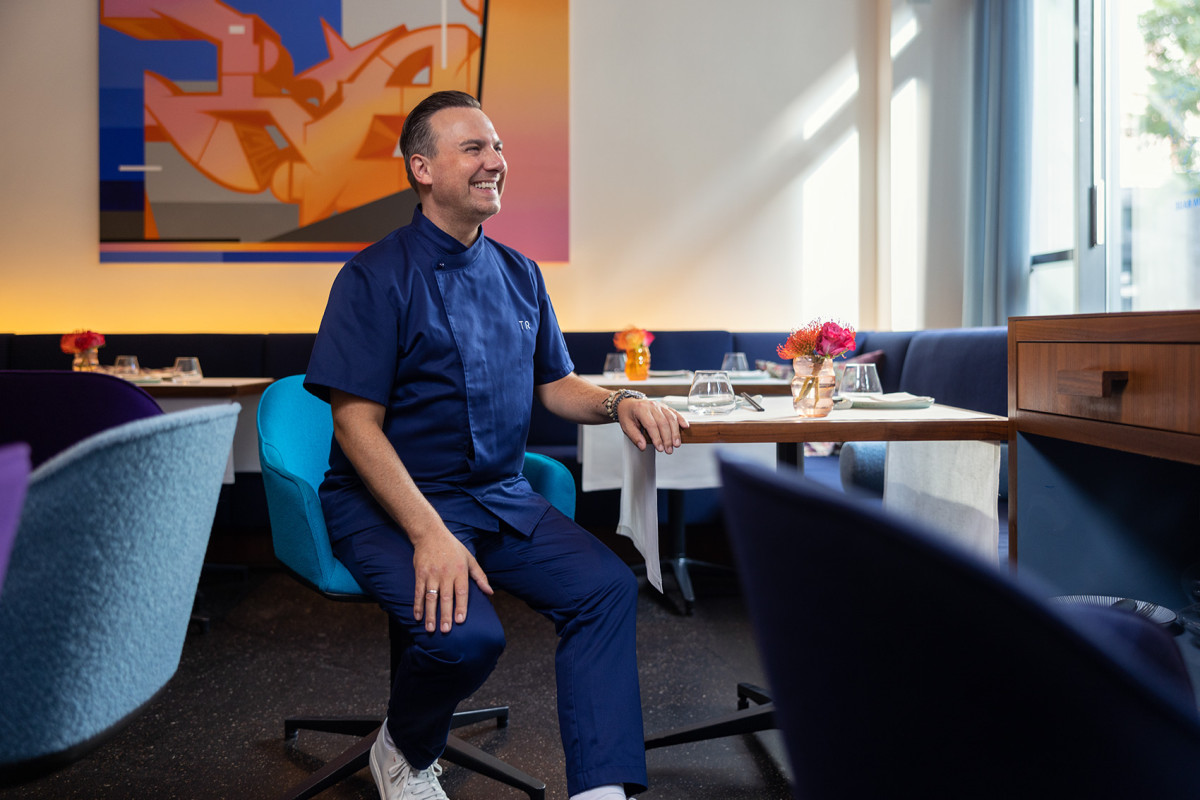 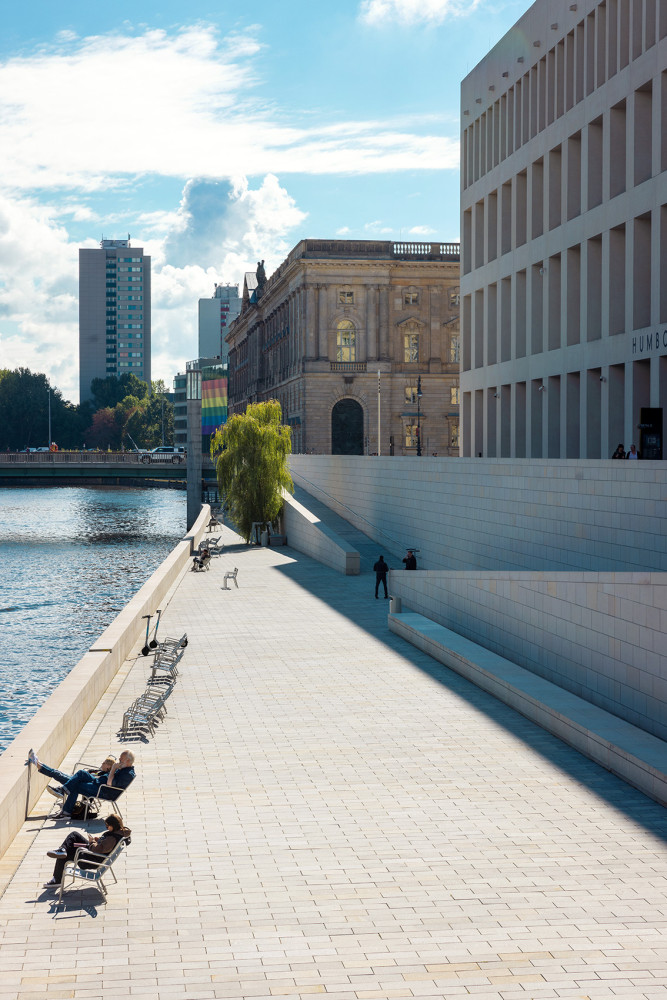 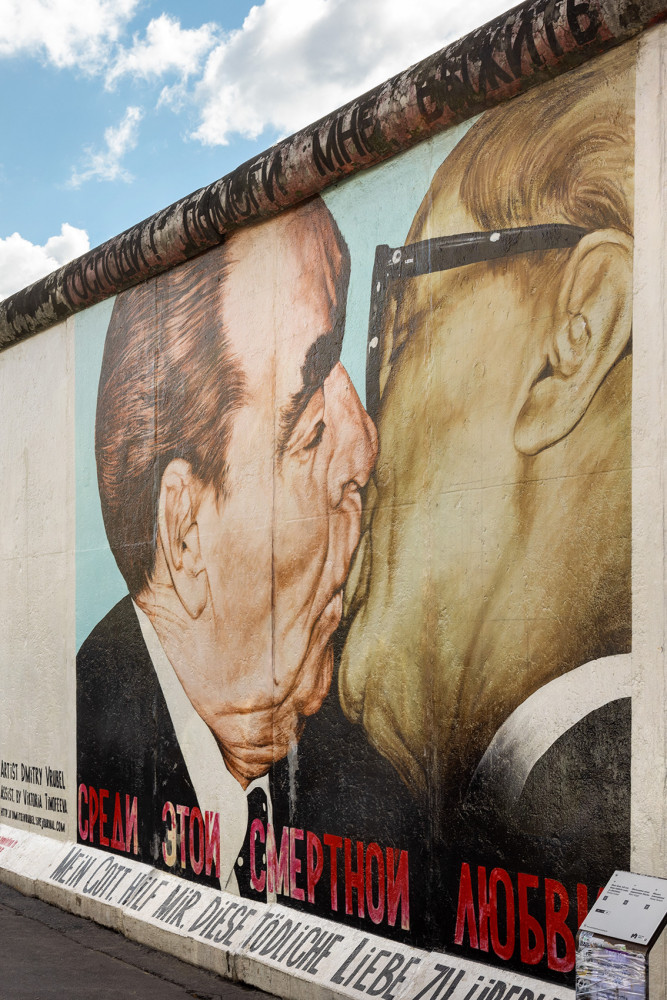 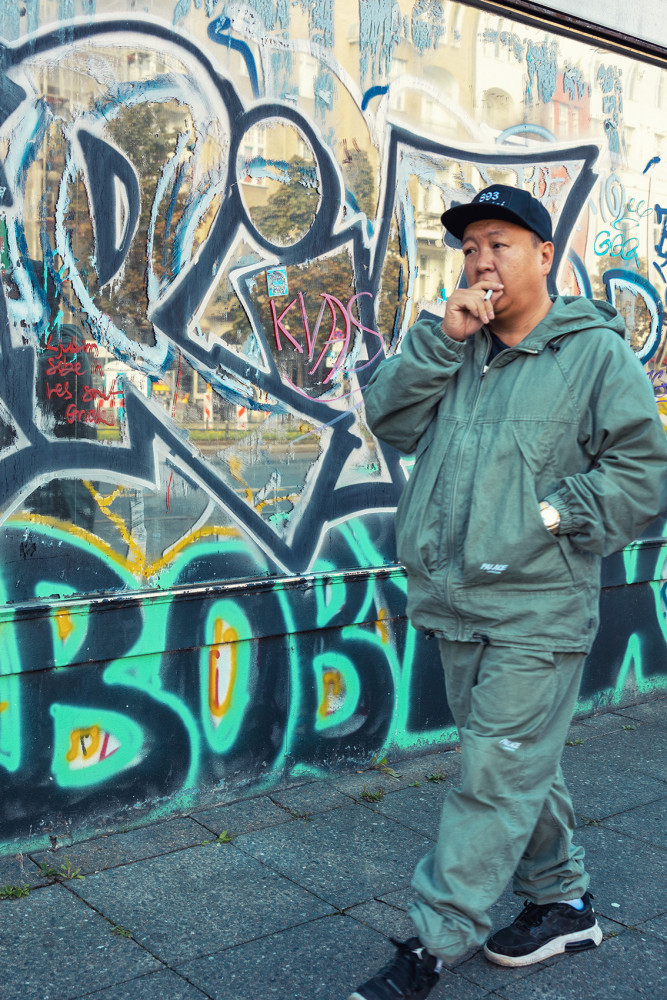 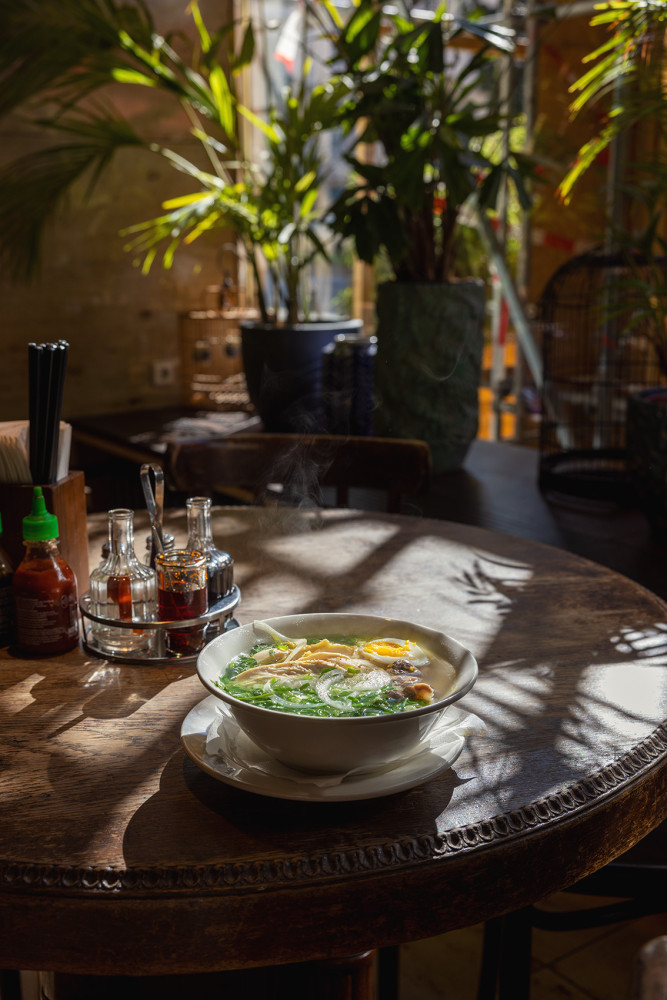 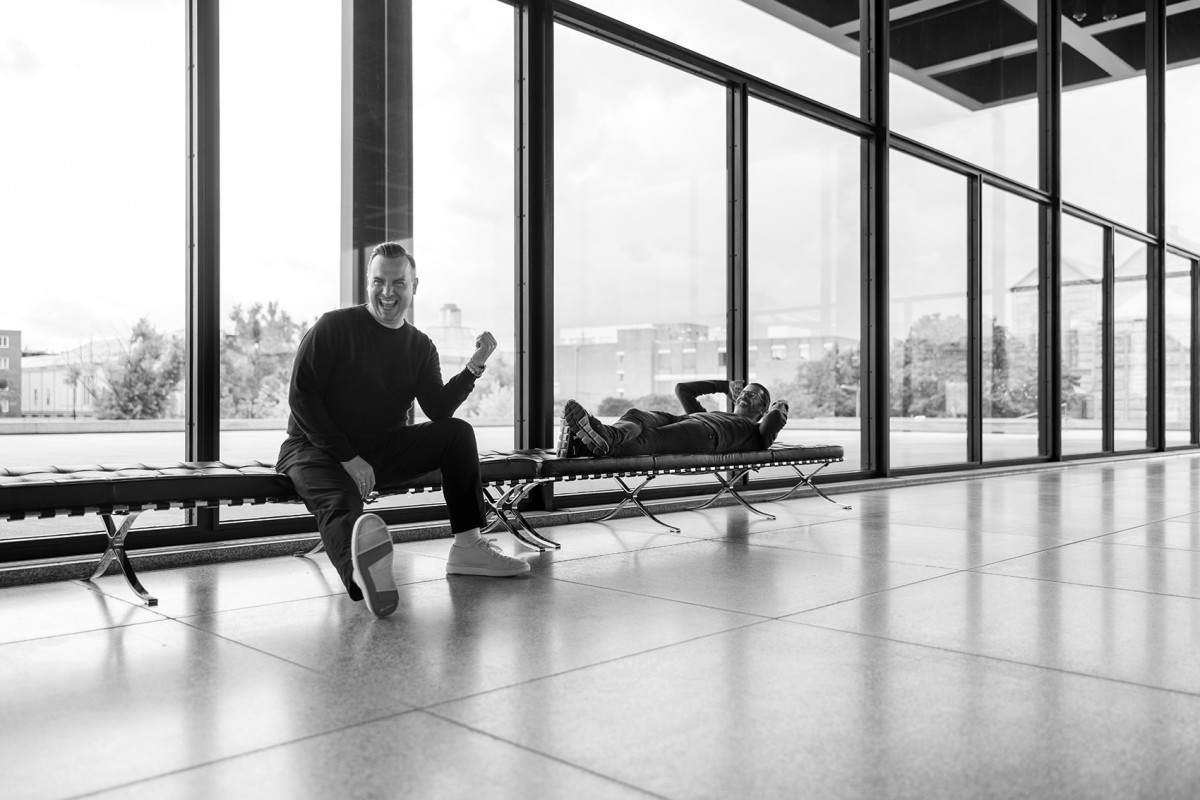 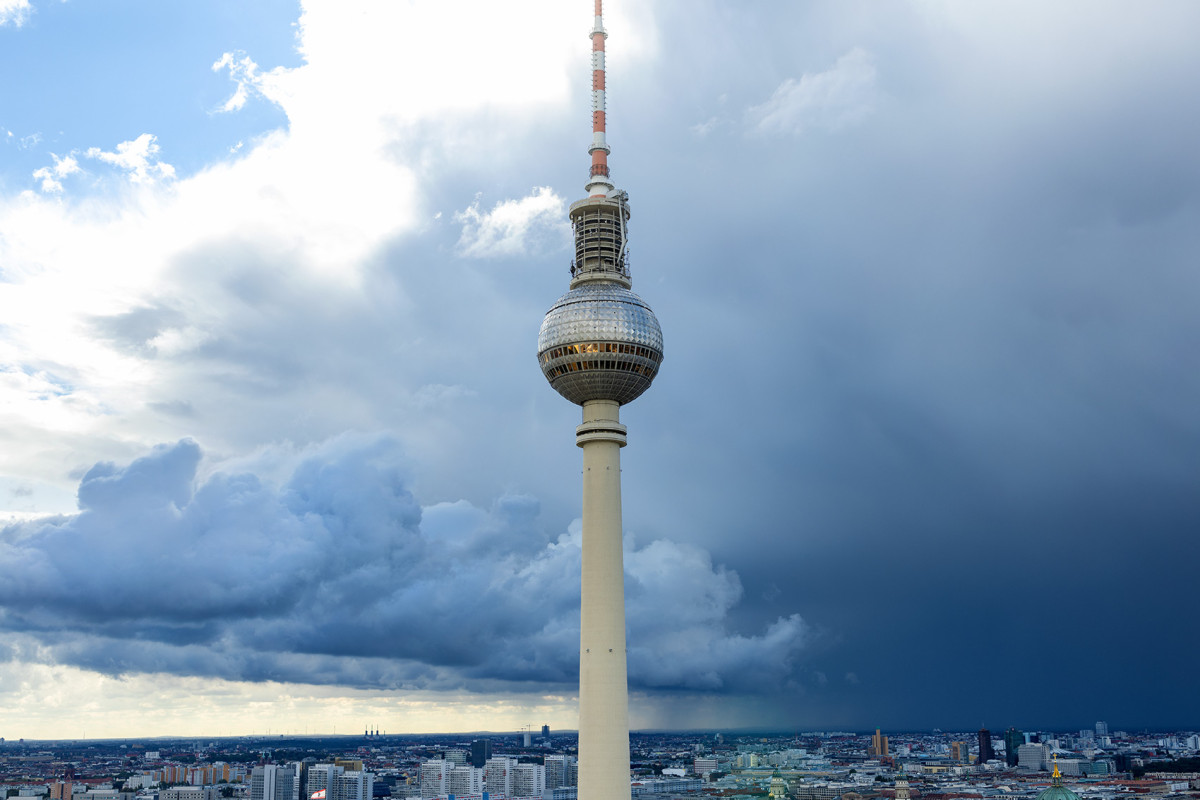 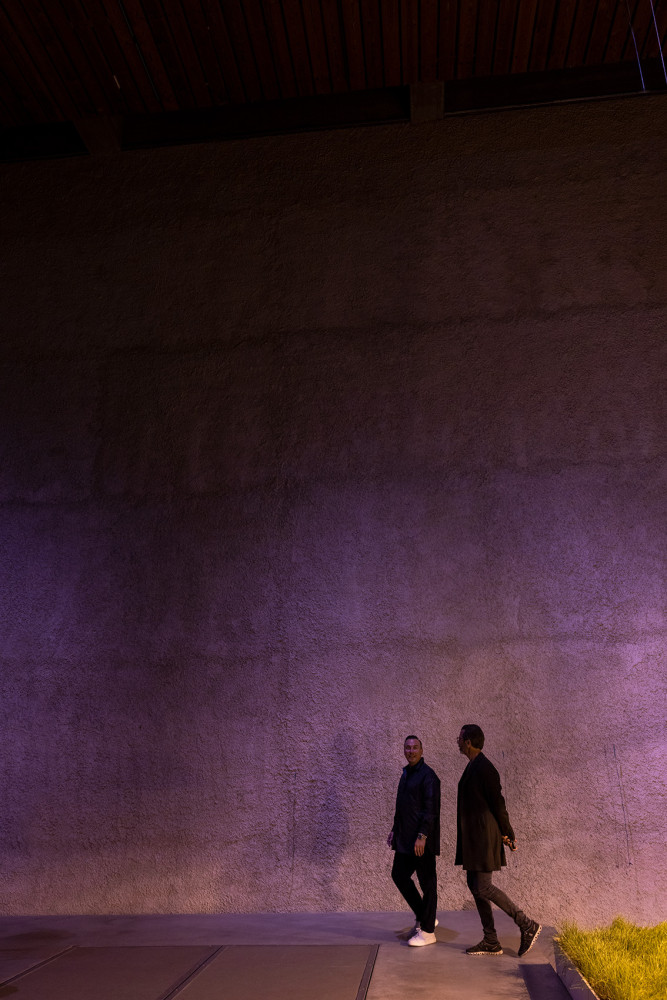 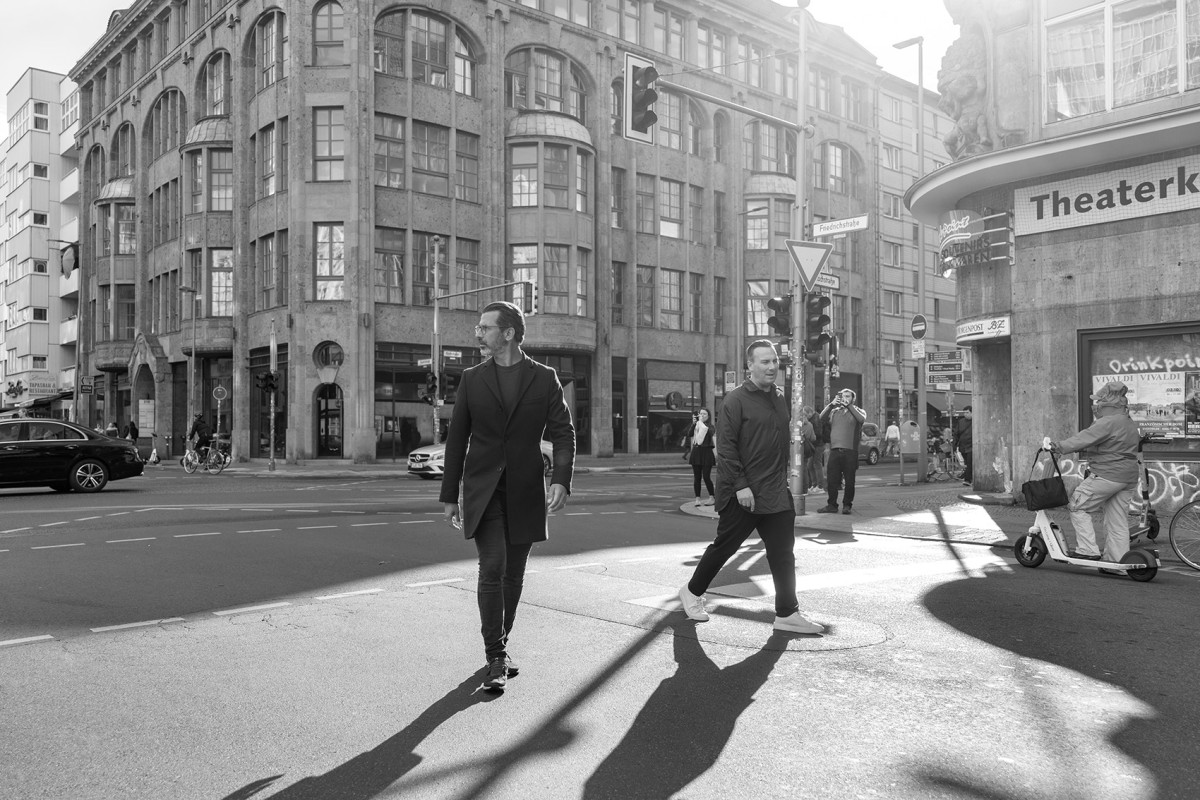 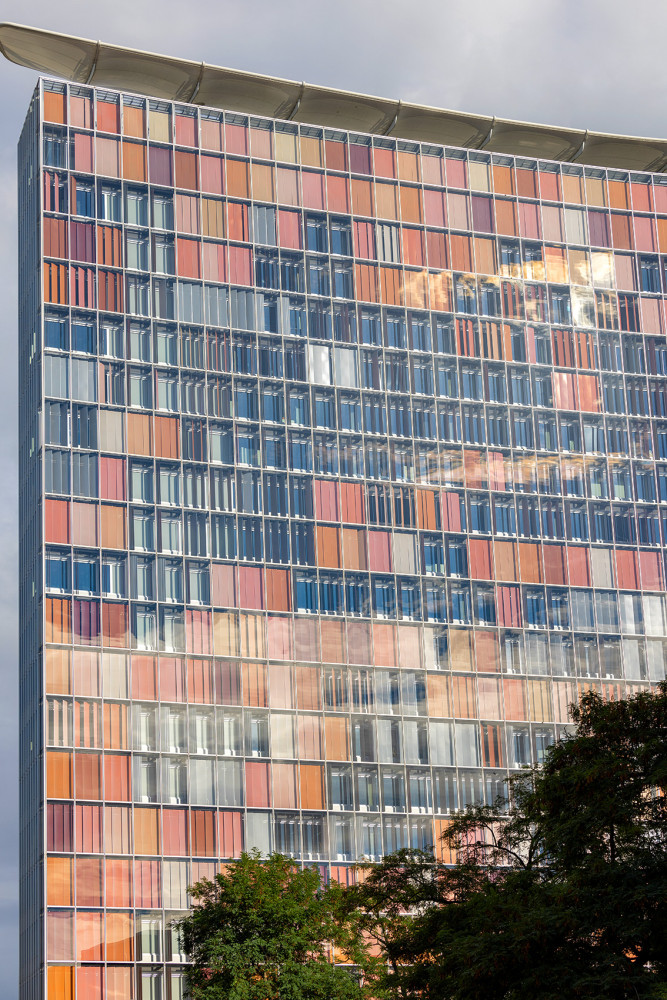 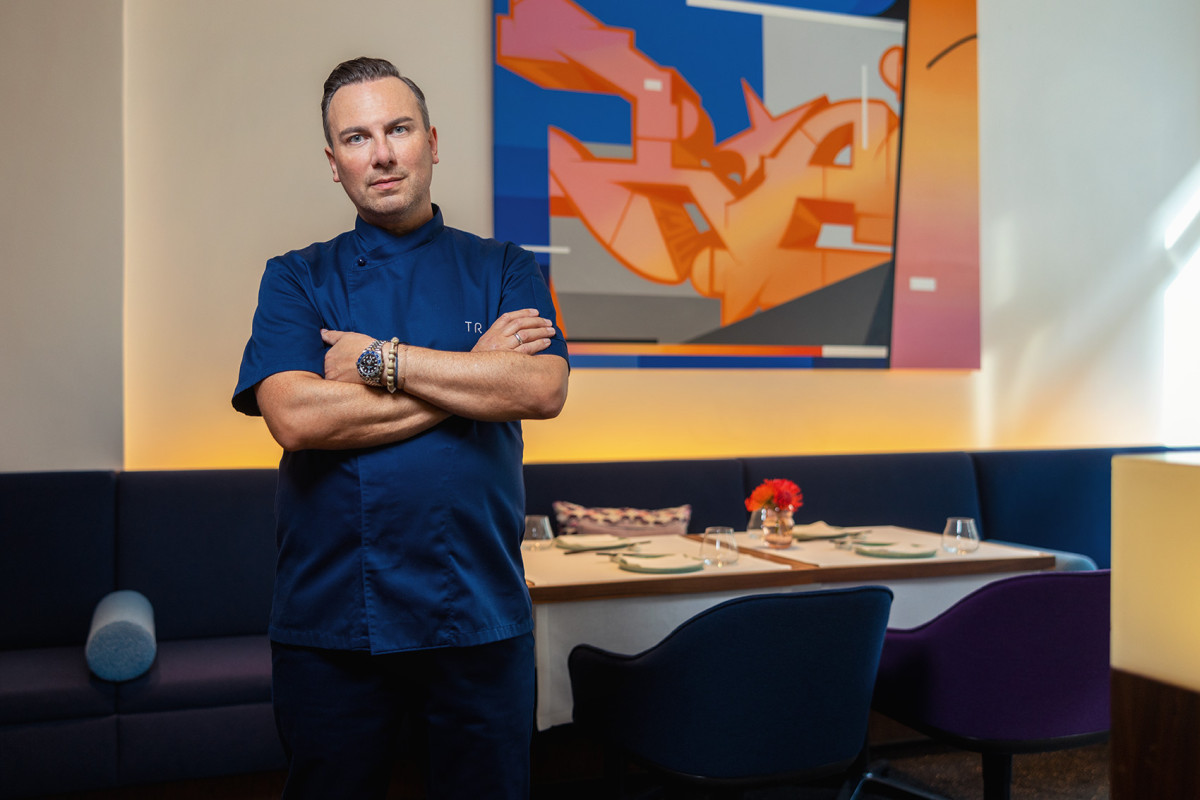 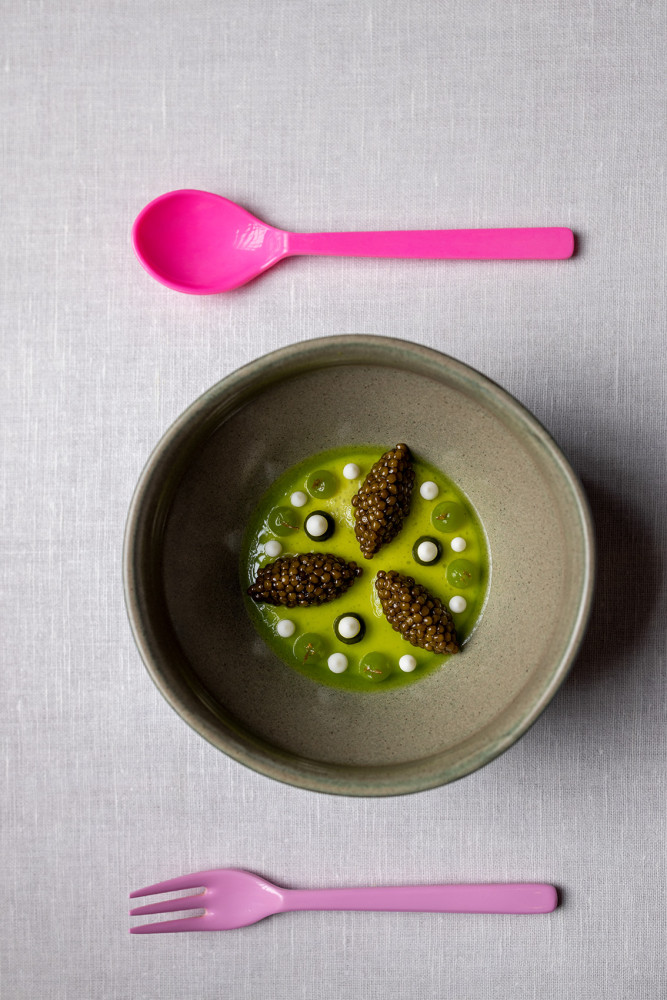