It all began with Andreas Caminada, as a broader public slowly became aware that – somewhere in Domleschg in the canton of Graubünden – a young and attractive chef was destined for great things. Caminada was first named “Chef of the Year” in 2009 and subsequently awarded 18 Gault Millau points and two Michelin stars and was taken on by V-ZUG as a brand ambassador in a shrewd and forward-looking move. V-ZUG is a leading Swiss home appliance manufacturer.

Other well-known personalities from the world of haute cuisine, such as Tanja Grandits, Philippe Rochat, Benoit Violier, Nenad Mlinarevic, Anton Schmaus and Walter Klose have represented V-ZUG as part of its Lifestyle team.

The challenge was to build a bridge between the world of haute cuisine and the home. In the last 10 years, Nico’s photography has helped bridge the realms of professional and everyday cooking within the Lifestyle by Zug platform. Fine food photography, Portraits and Reportage. 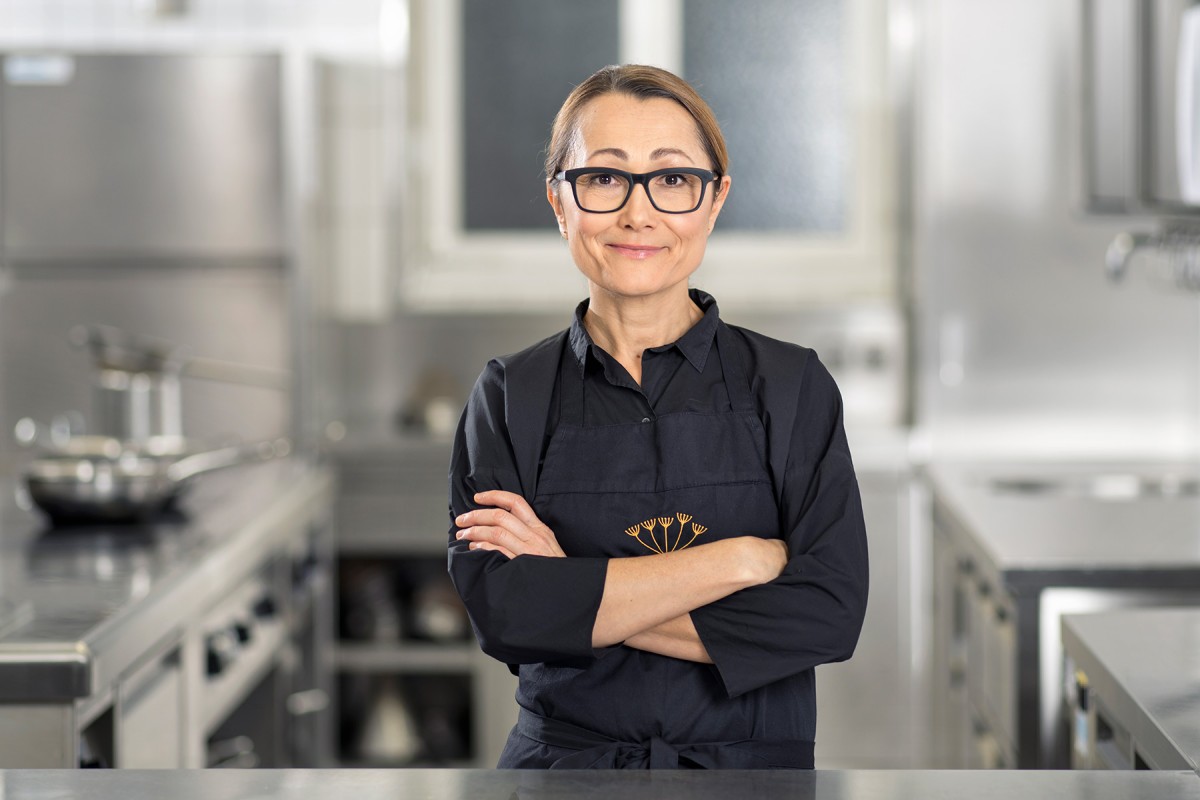 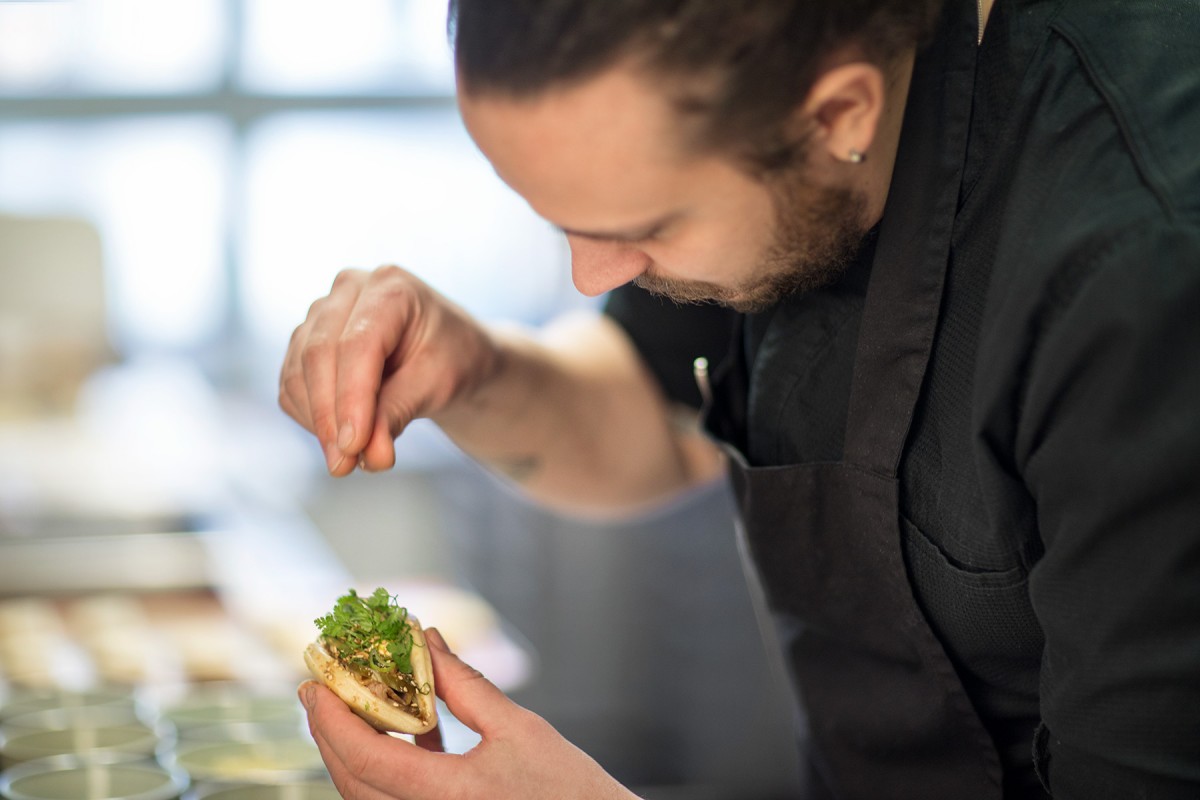 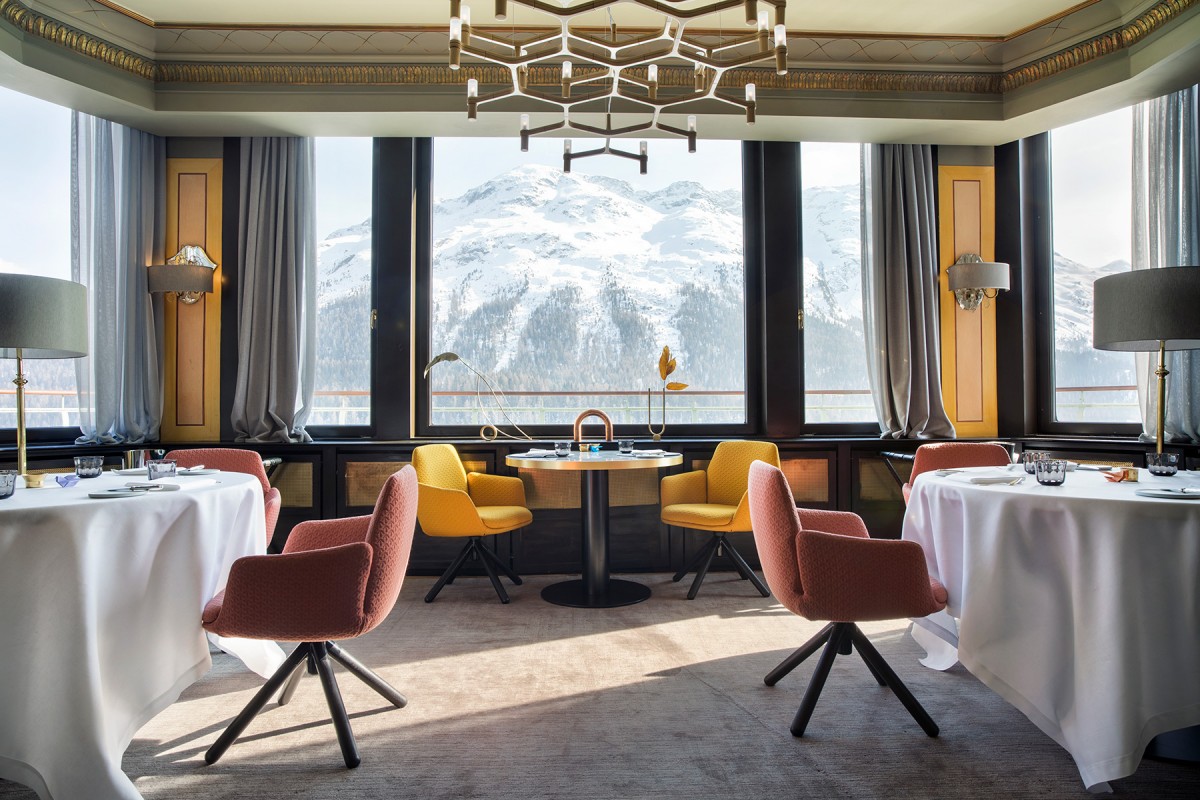 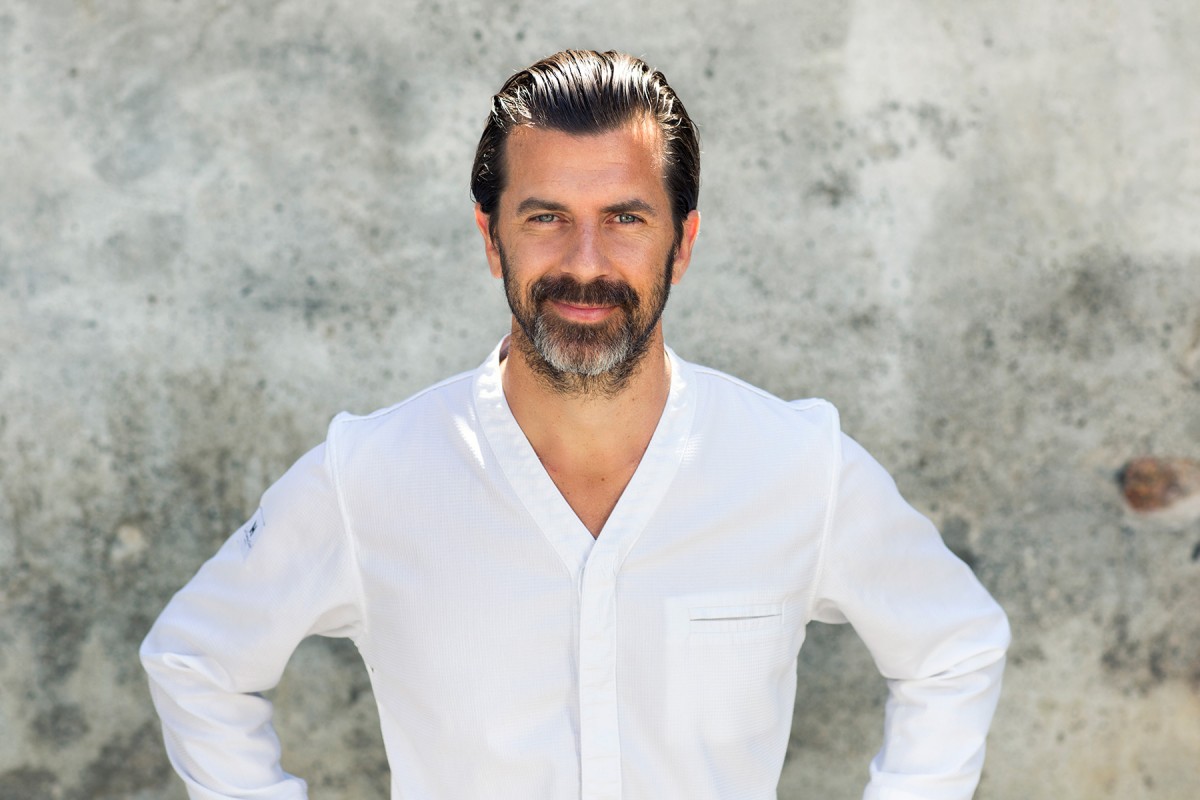 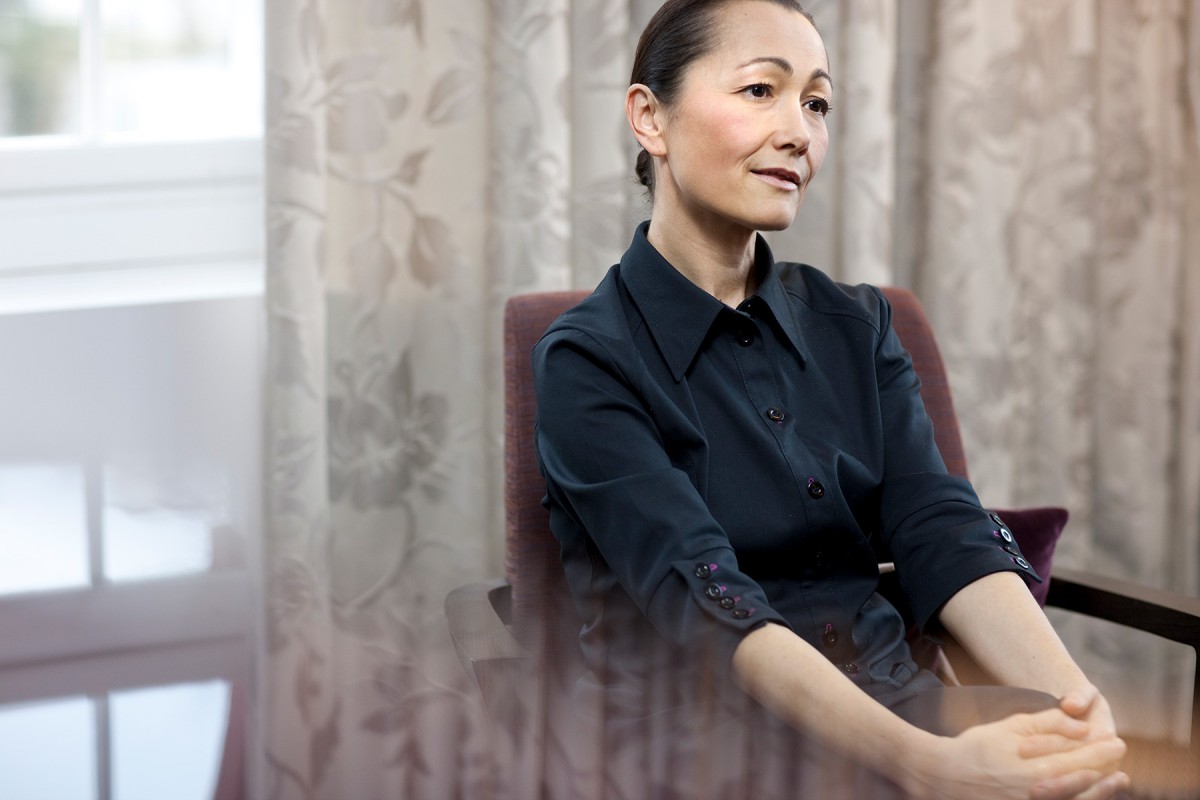 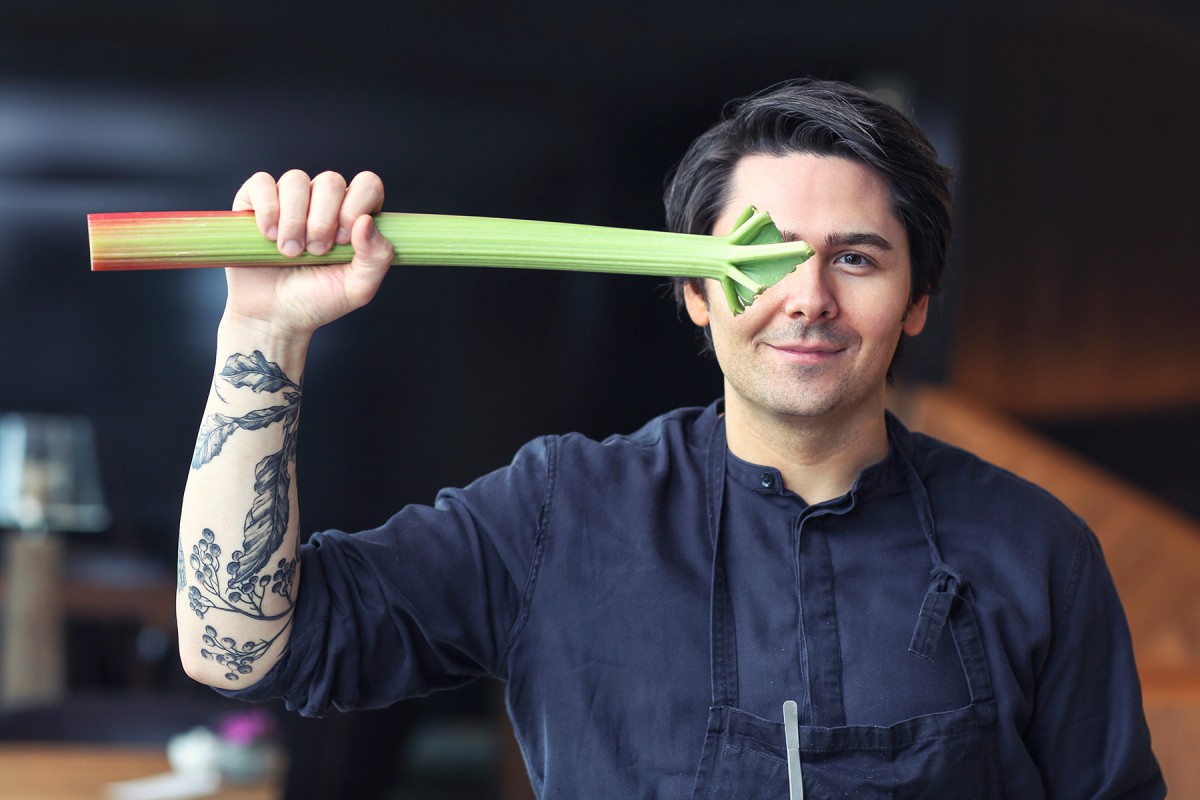 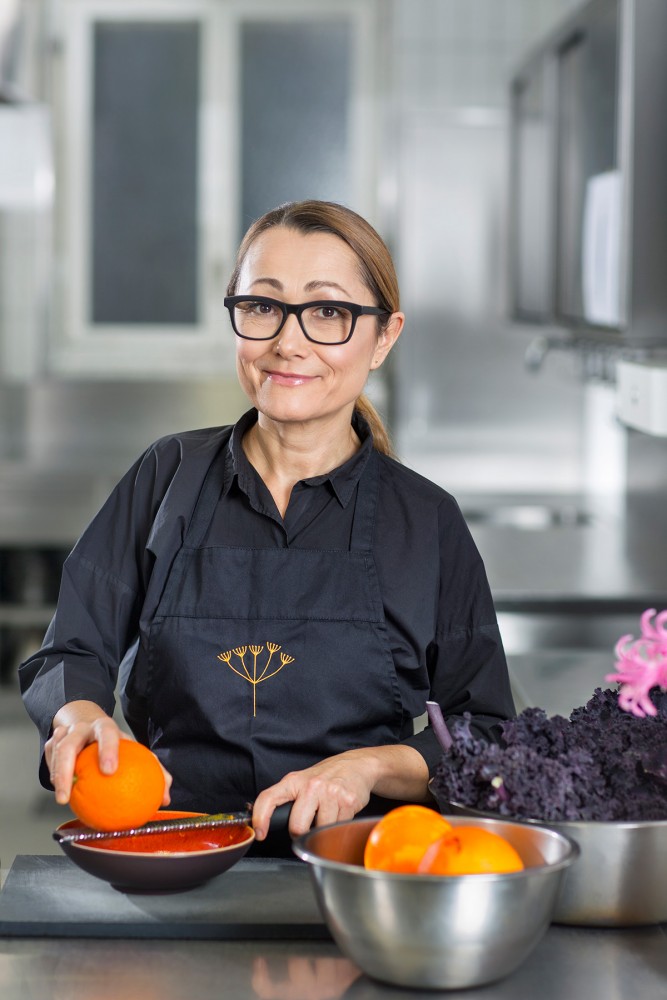 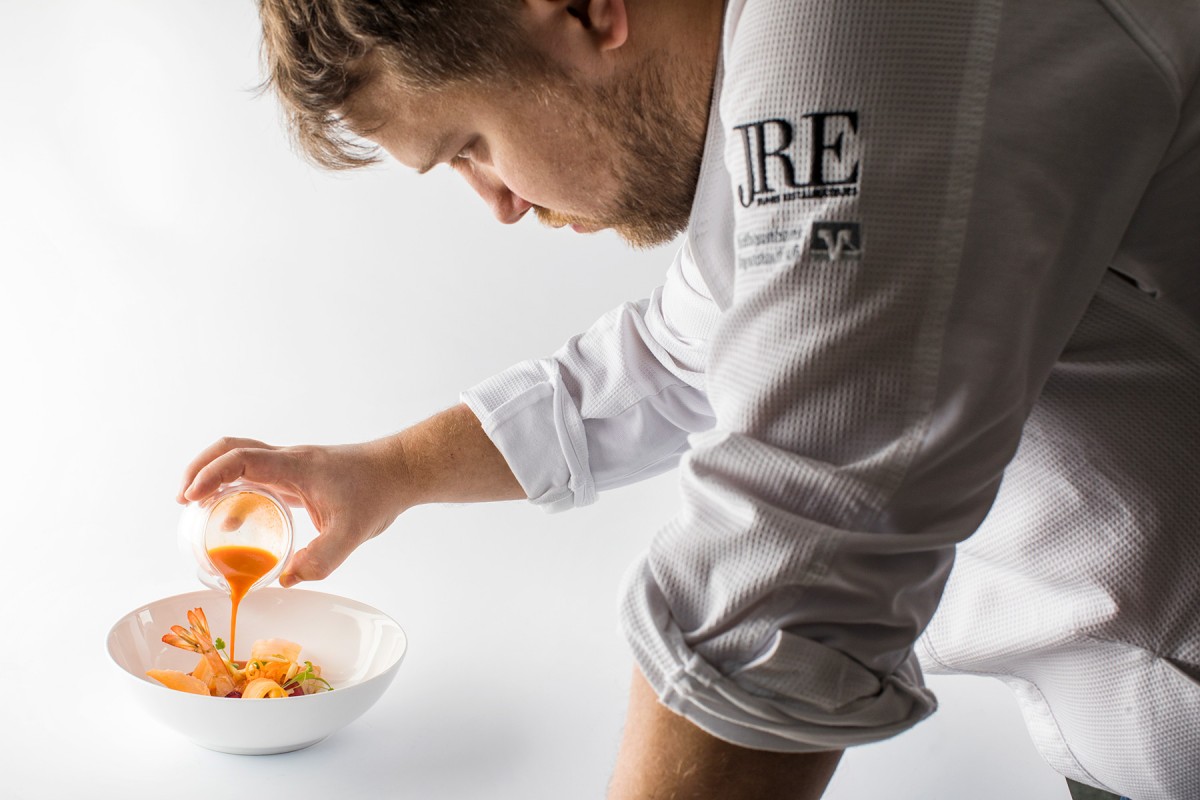 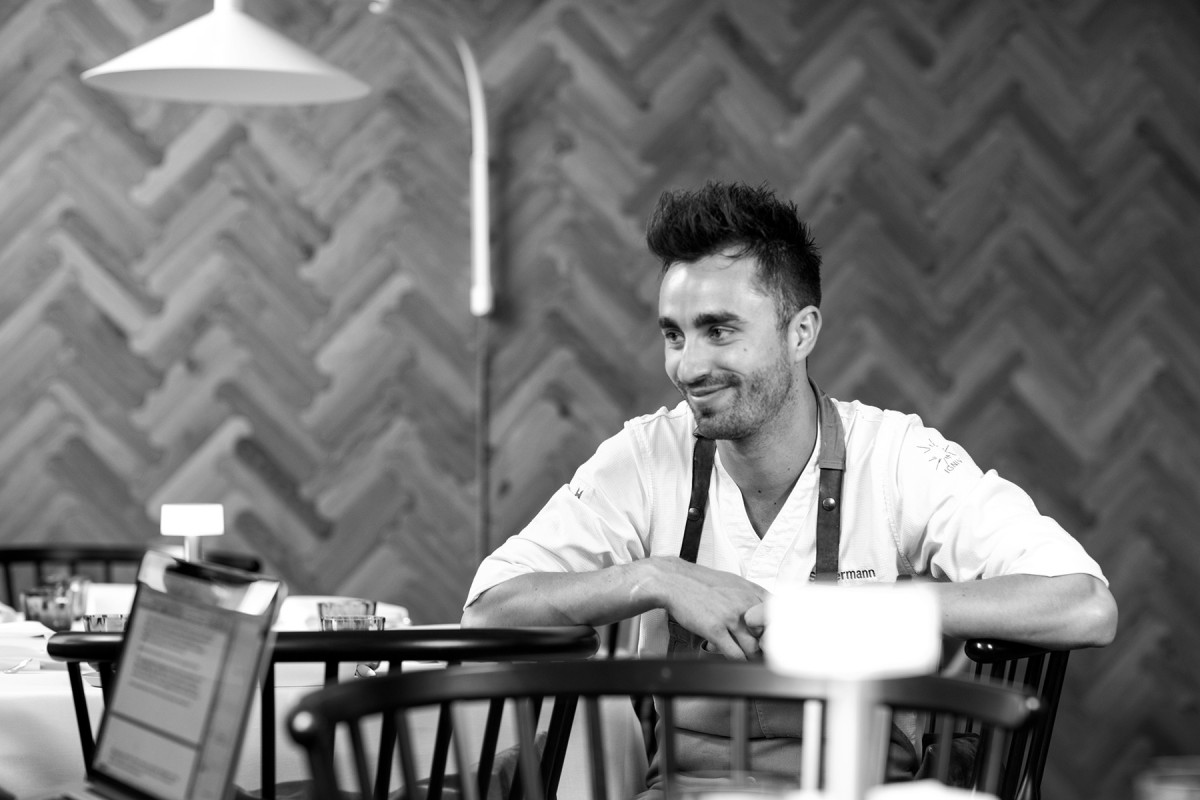 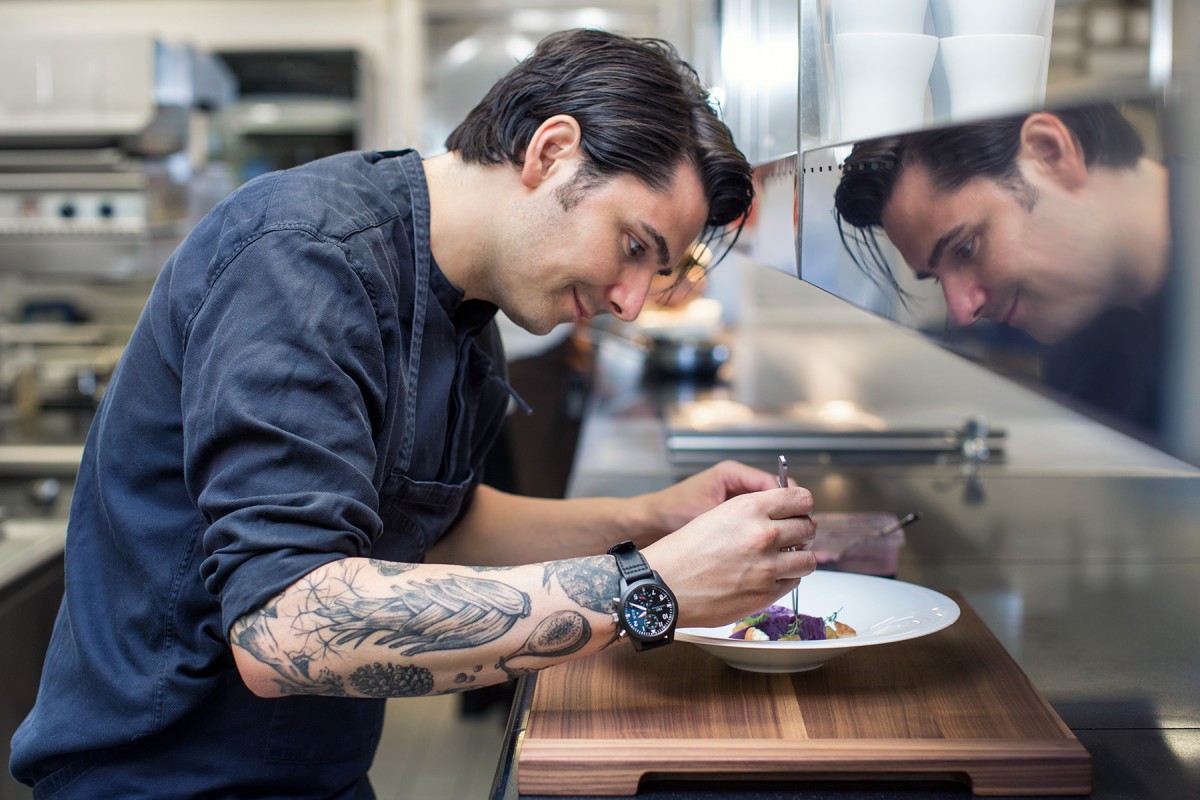 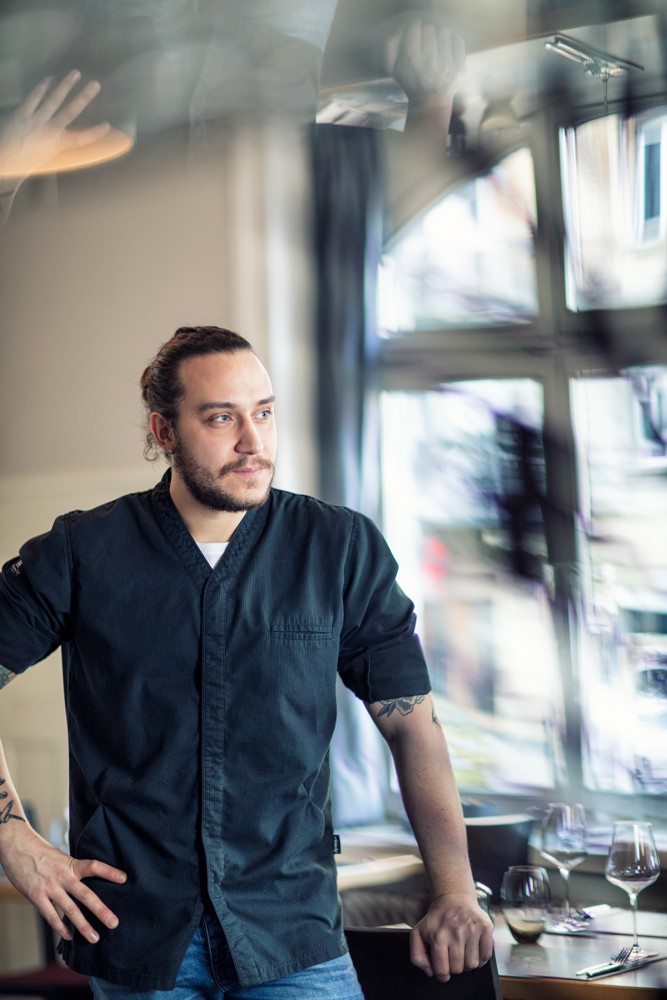 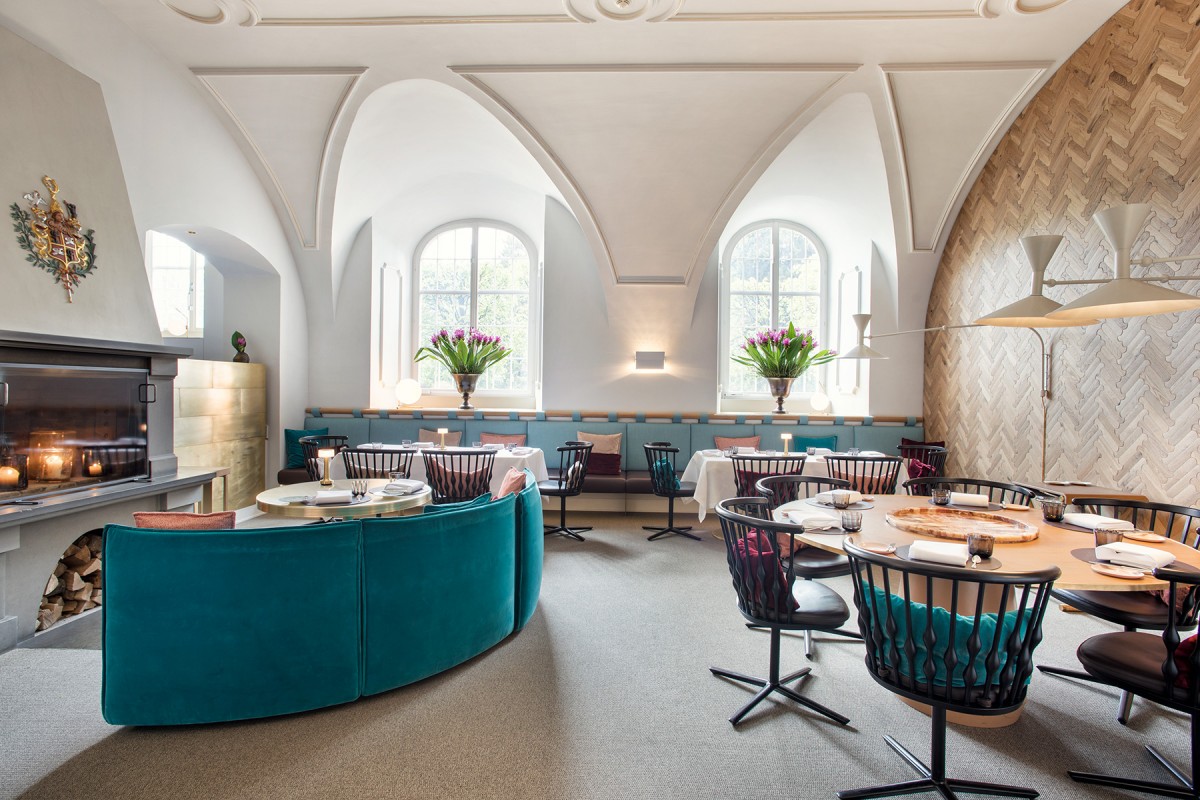 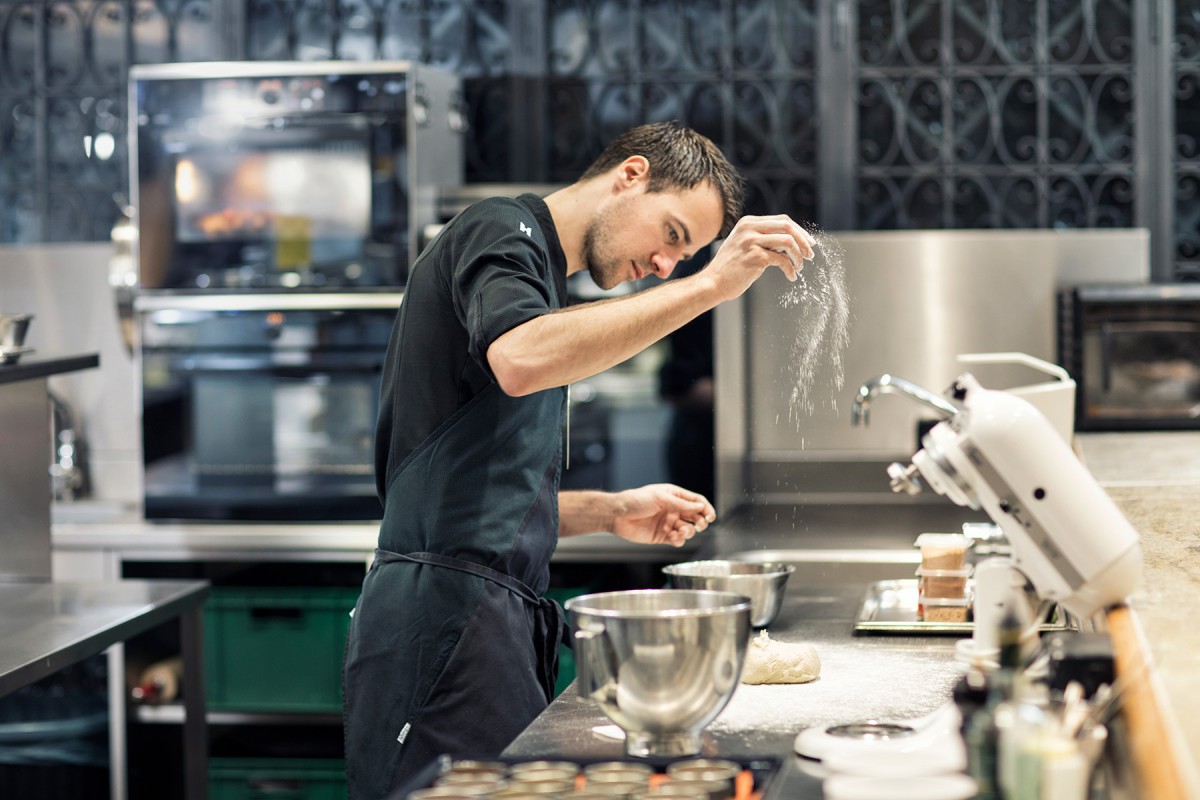 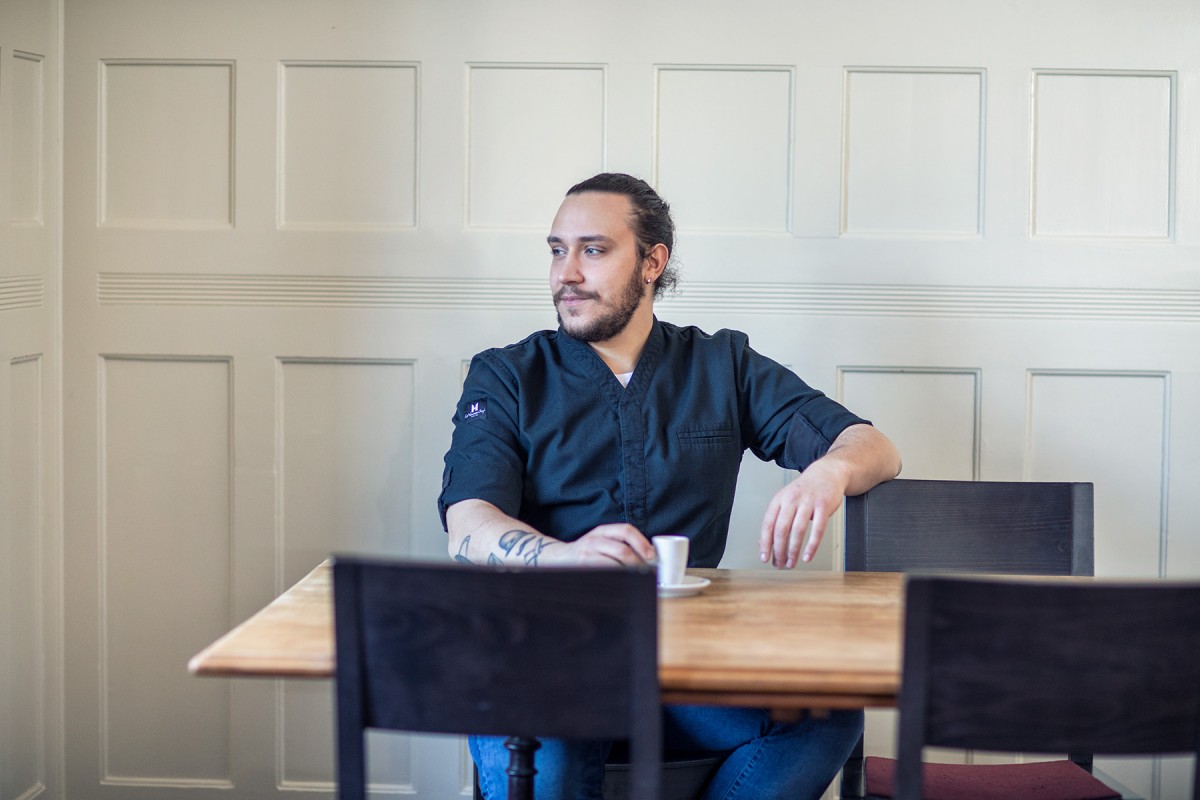 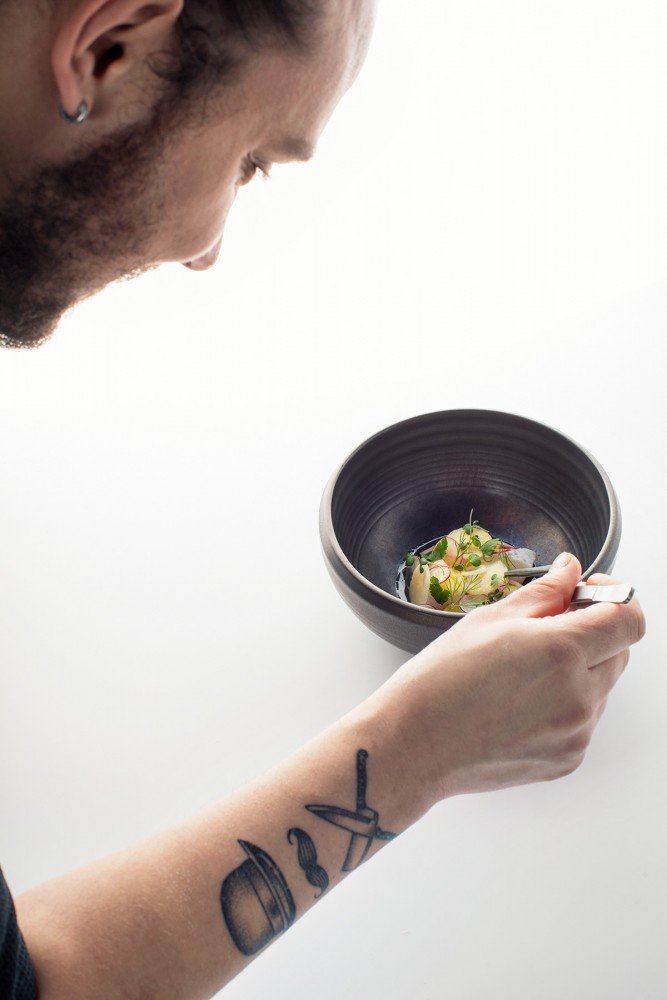 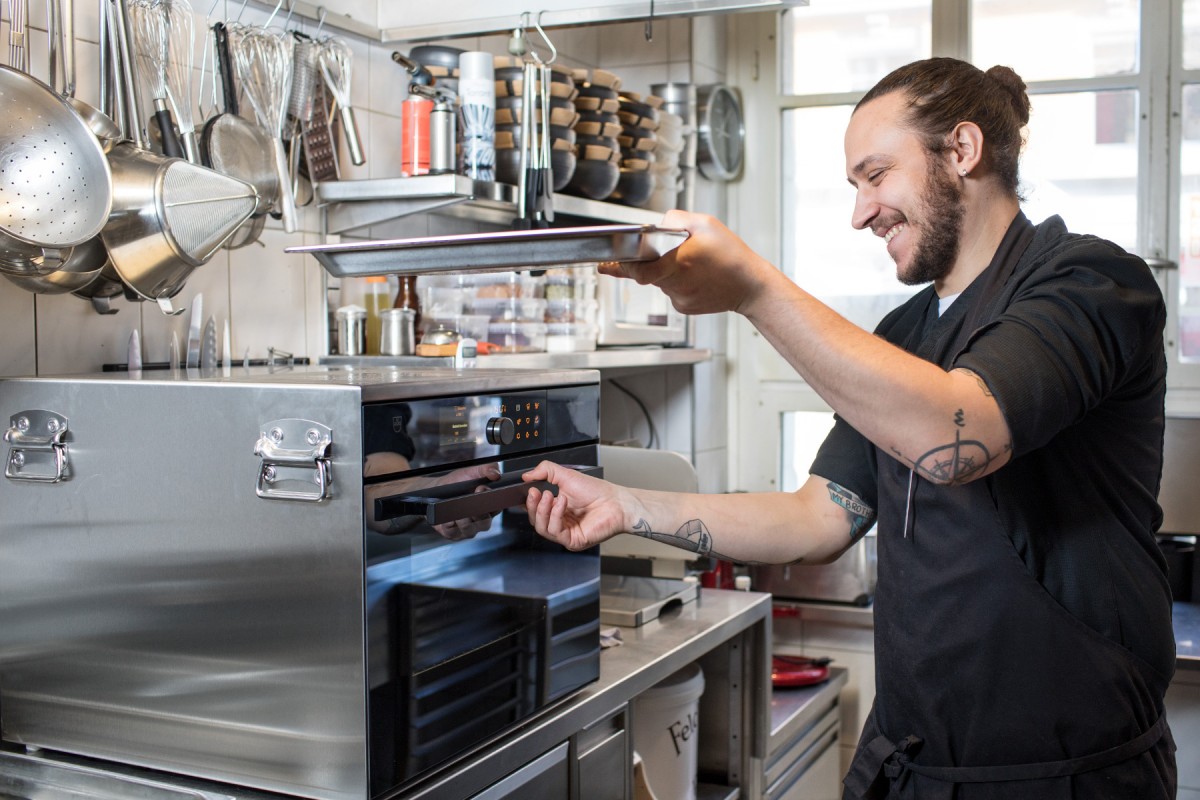 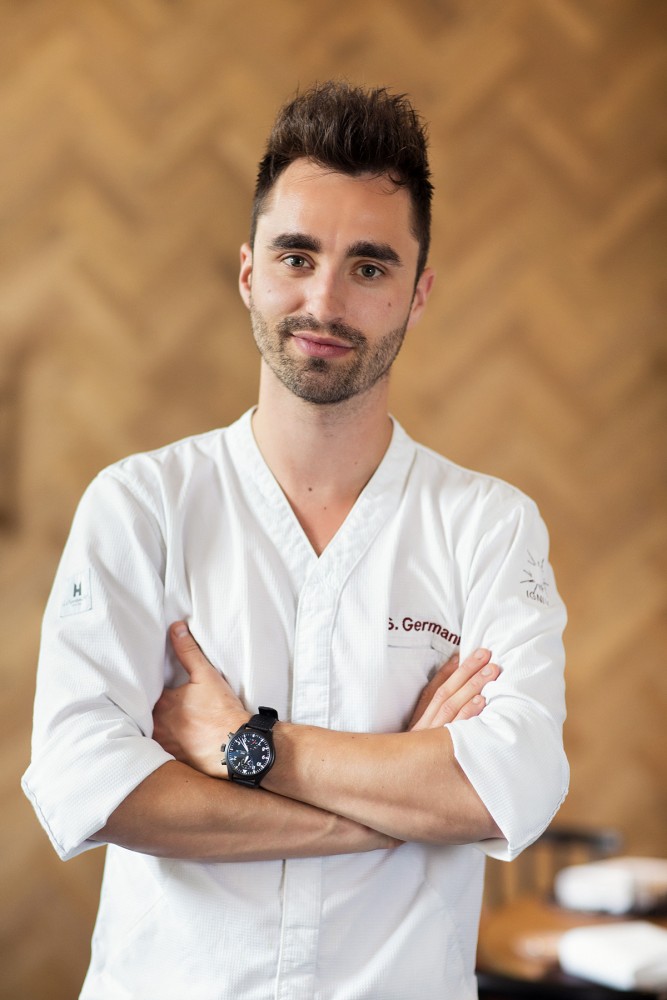 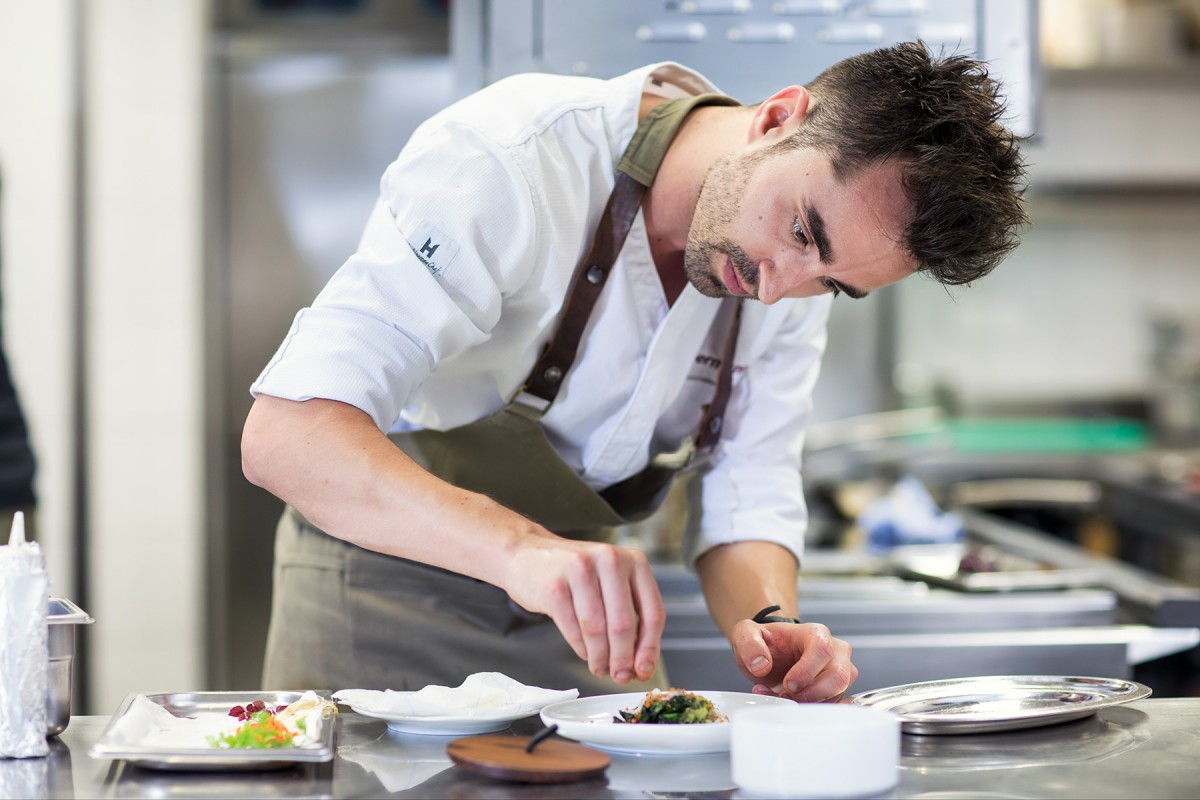 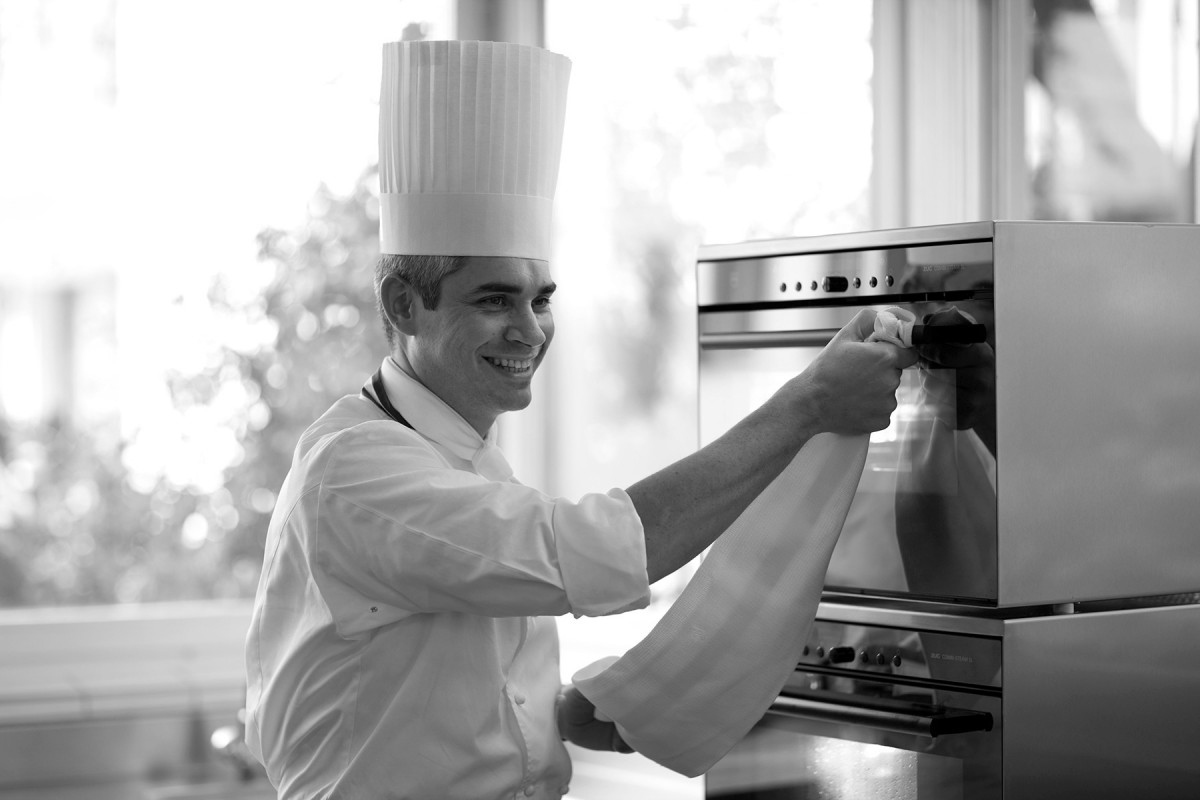