Steaming noodle soup, smiling faces, market stalls and cherry trees in blossom: That’s how traditional China looks in the hutongs’ winding lanes. Then, from behind, an electric scooter appears and drives out into modern Beijing: into the can­yon-like streets of this thriving metropolis, which is studded with architectural gems by the likes of Zaha Hadid, Herzog & de Meuron and Jean Nouvel.
Art has long been big in Beijing, as a glance from Jingshan Park over to the Forbidden City will confirm. It’s a passion that still burns bright today: not only in the reputed 798 Art District but in every cranny of the city, and often in the unlikeliest locations.
That’s the thing about Beijing: It defies simple char­acterisation. It’s a city of millions with a thousand different worlds, a thousand oases and just as many experiences. A boundless space for the adventurous, packed with thrilling sights, scents and tastes. A place of relentless pace and motion, where the only constant is change. 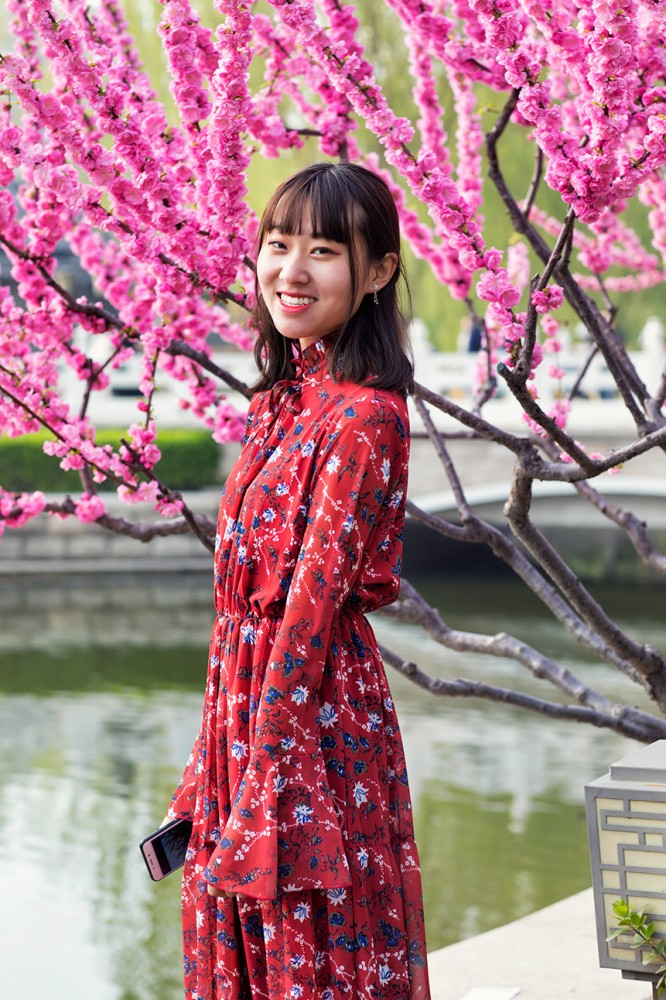 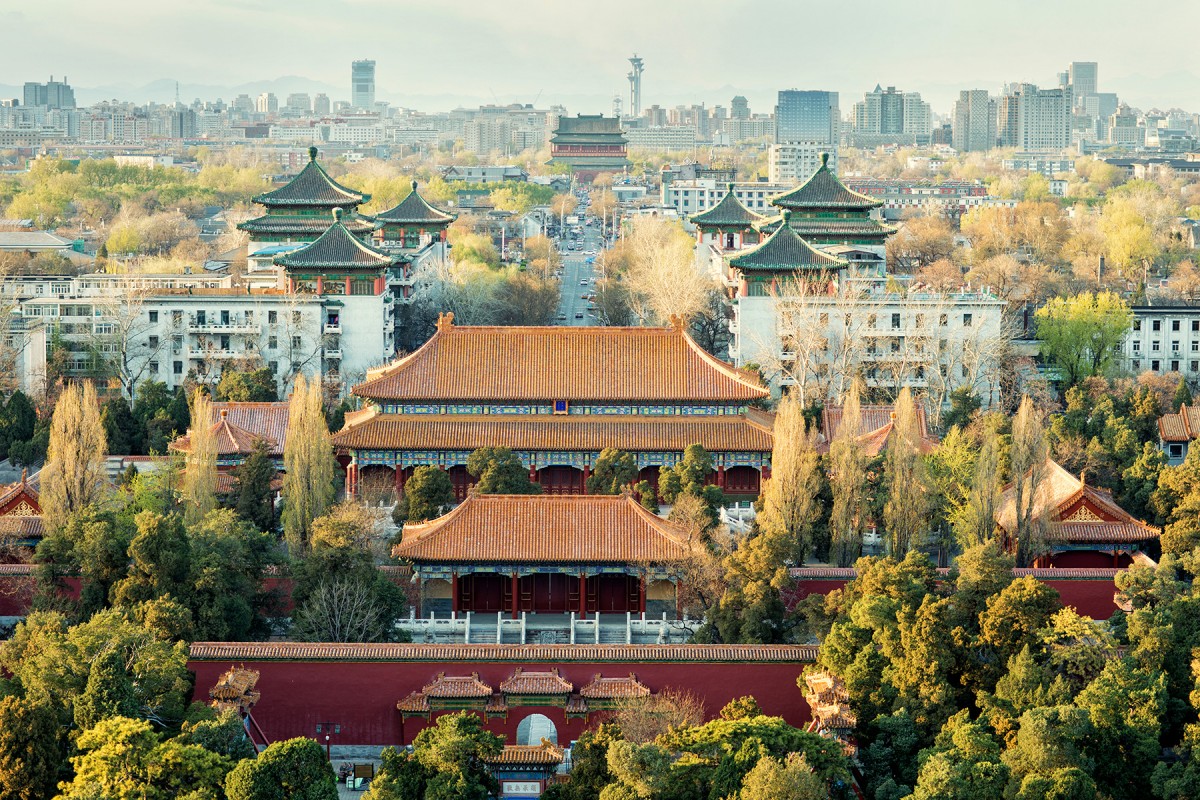 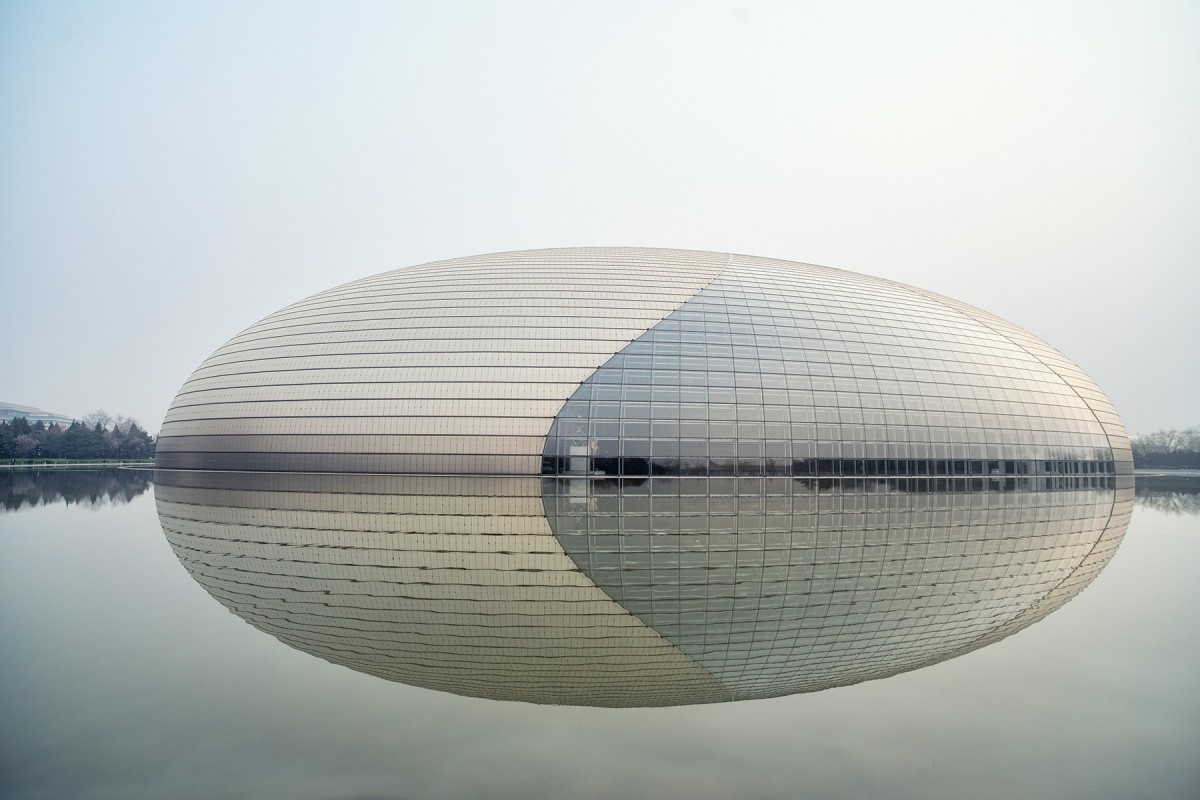 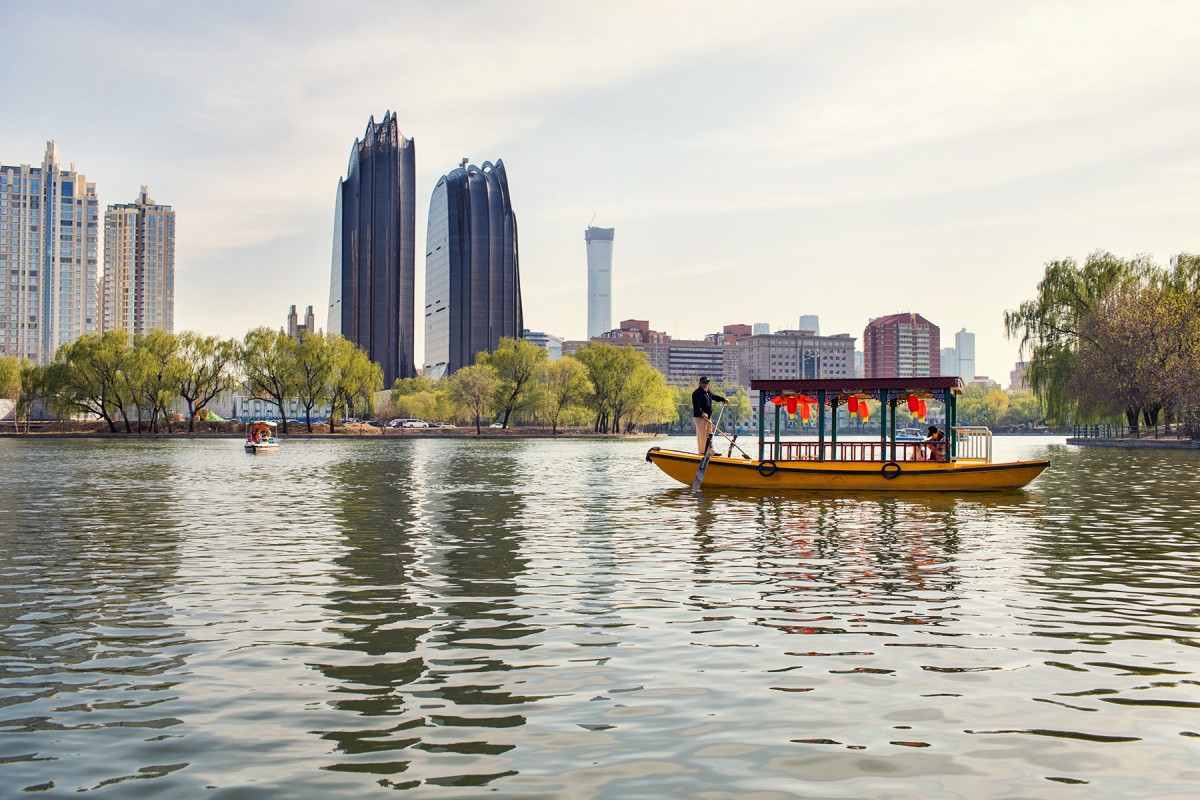 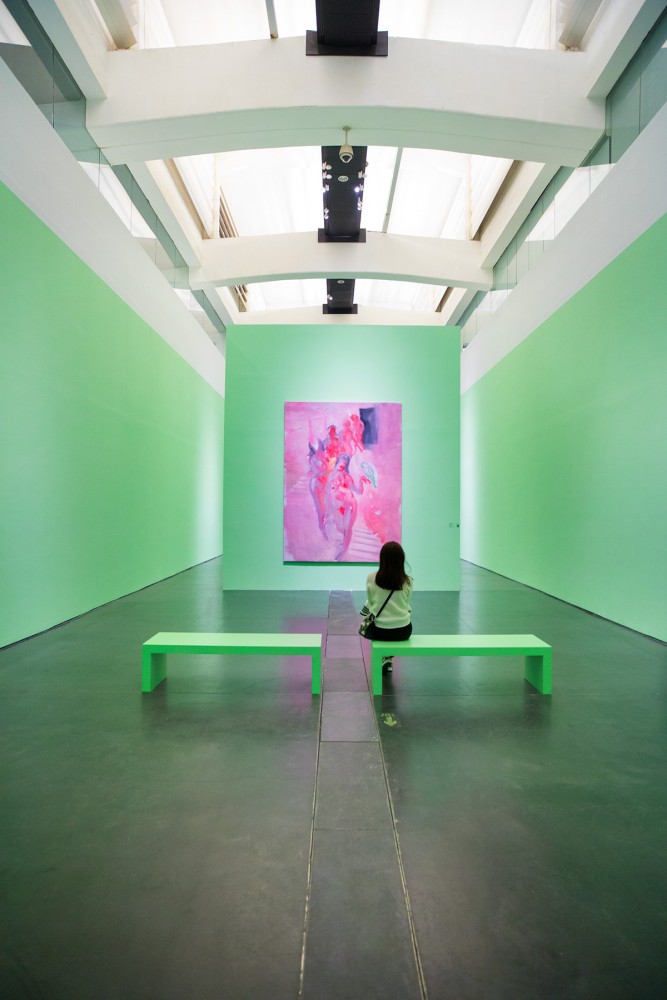 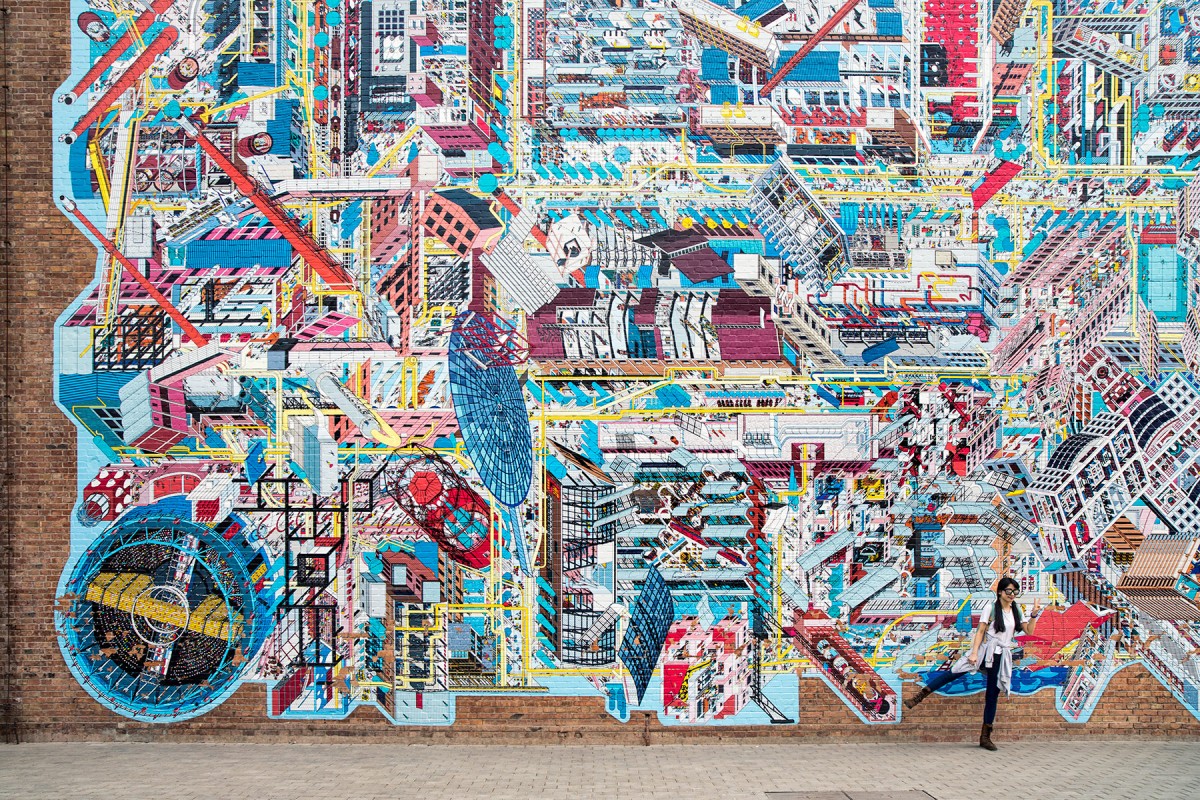 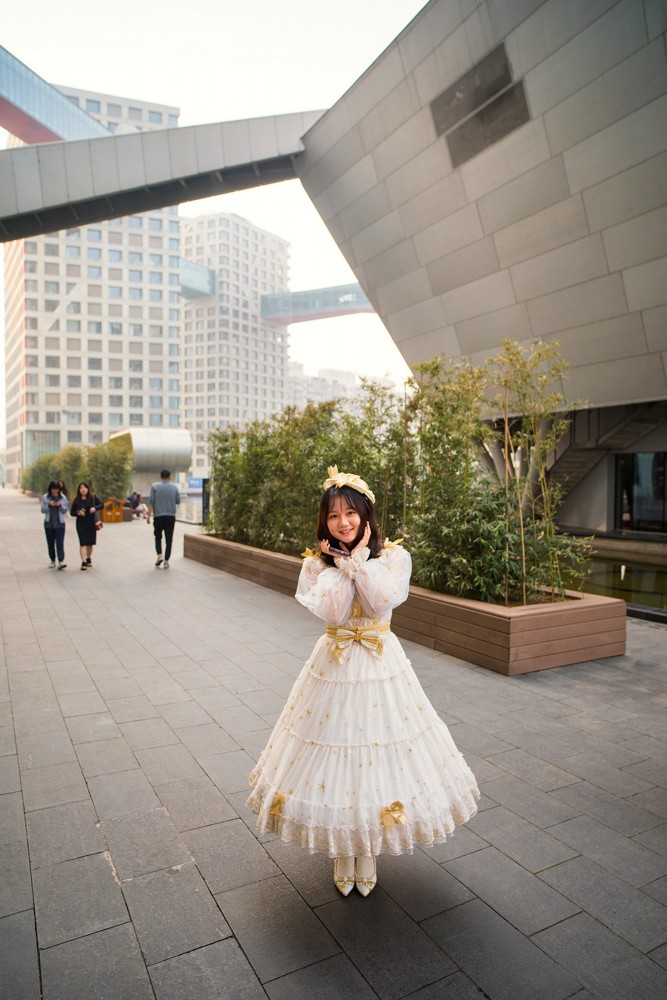 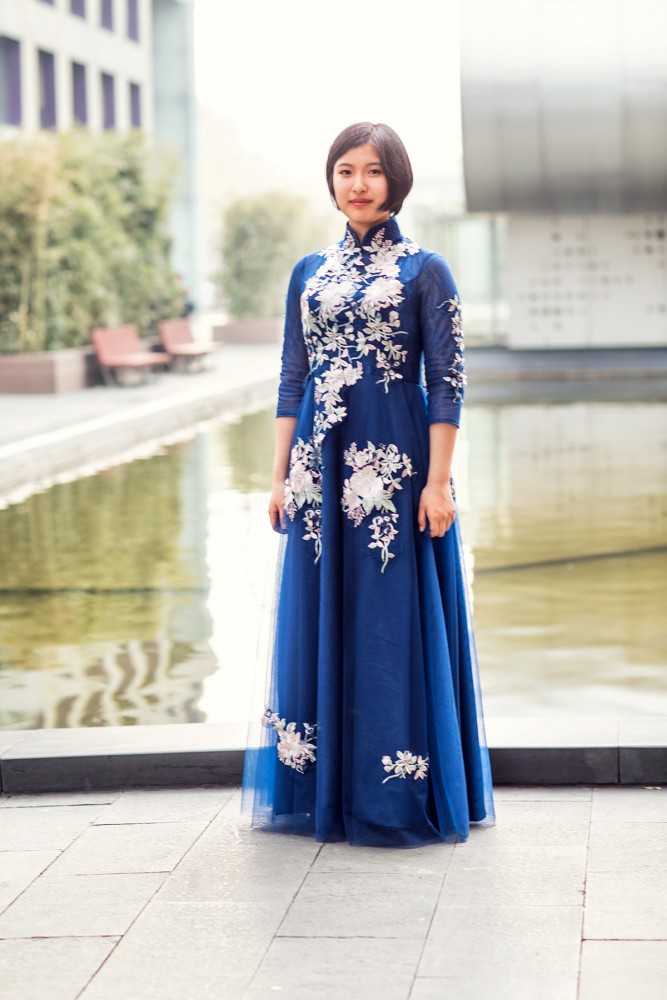 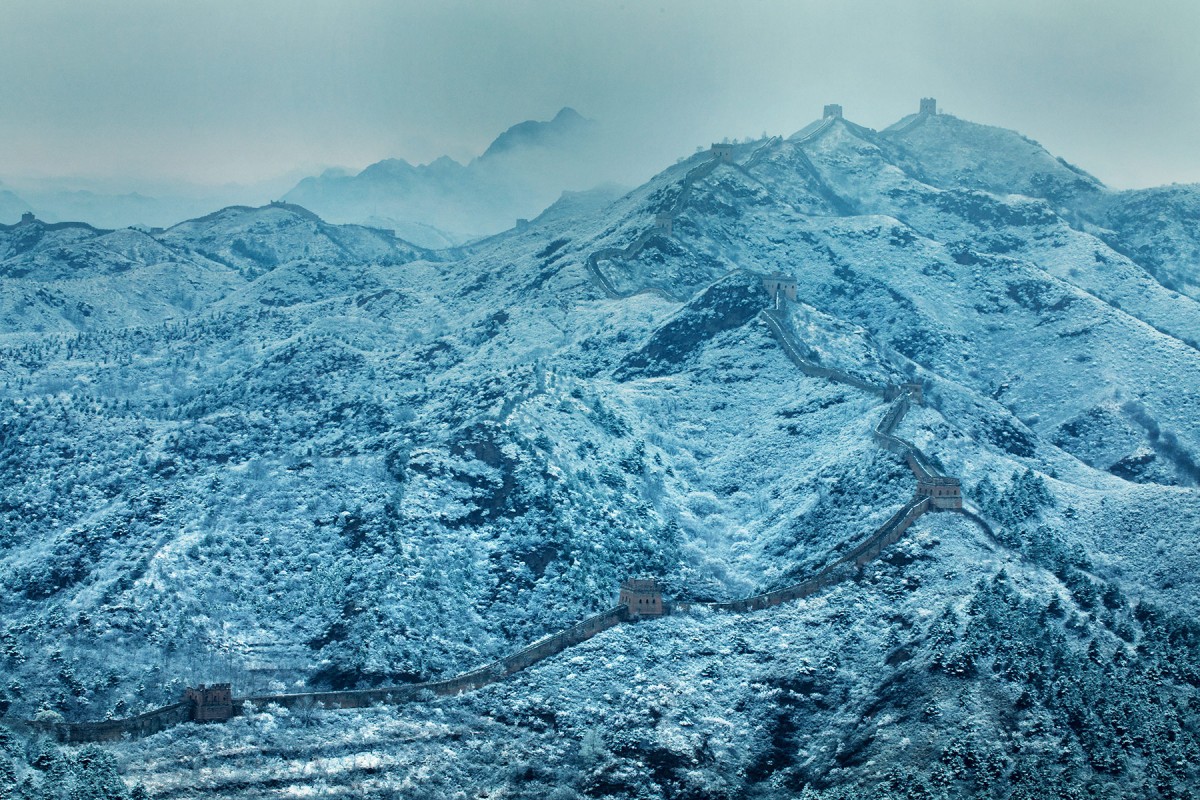 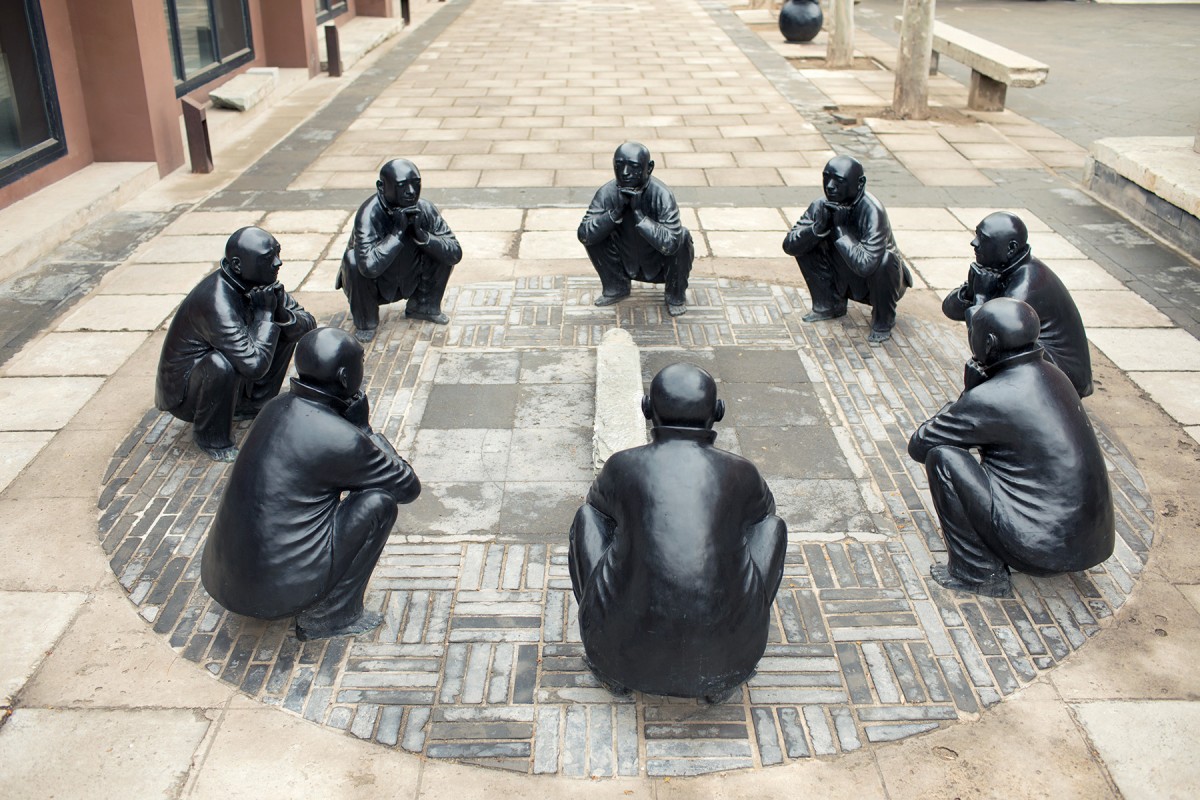 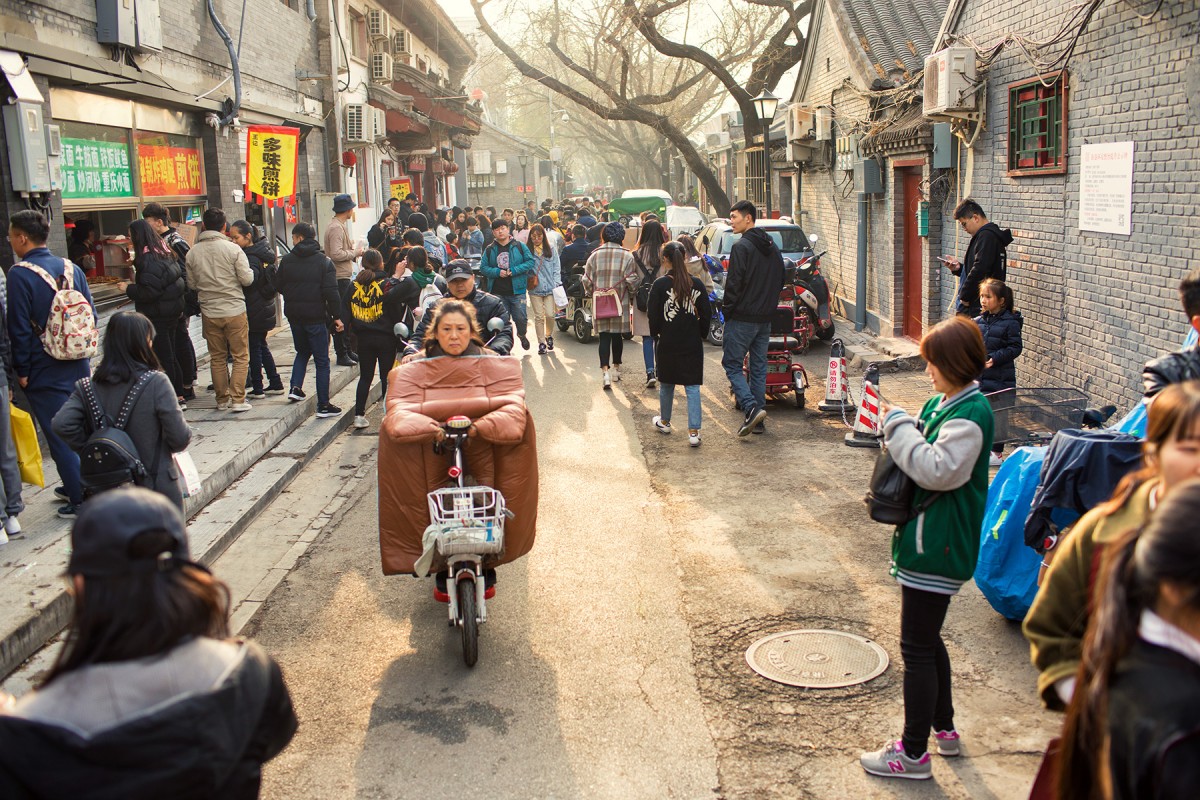 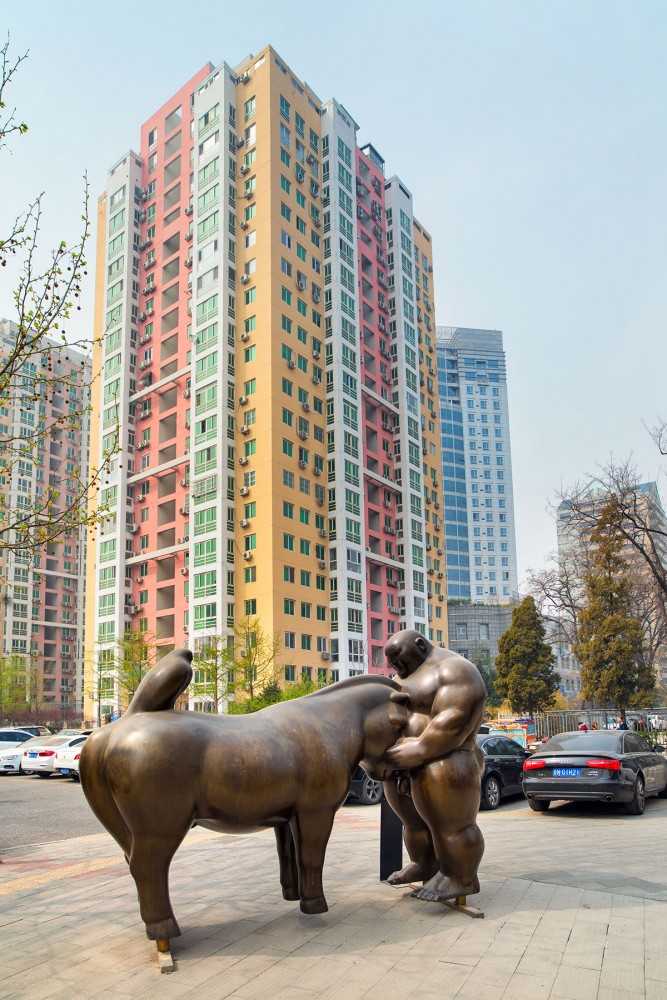 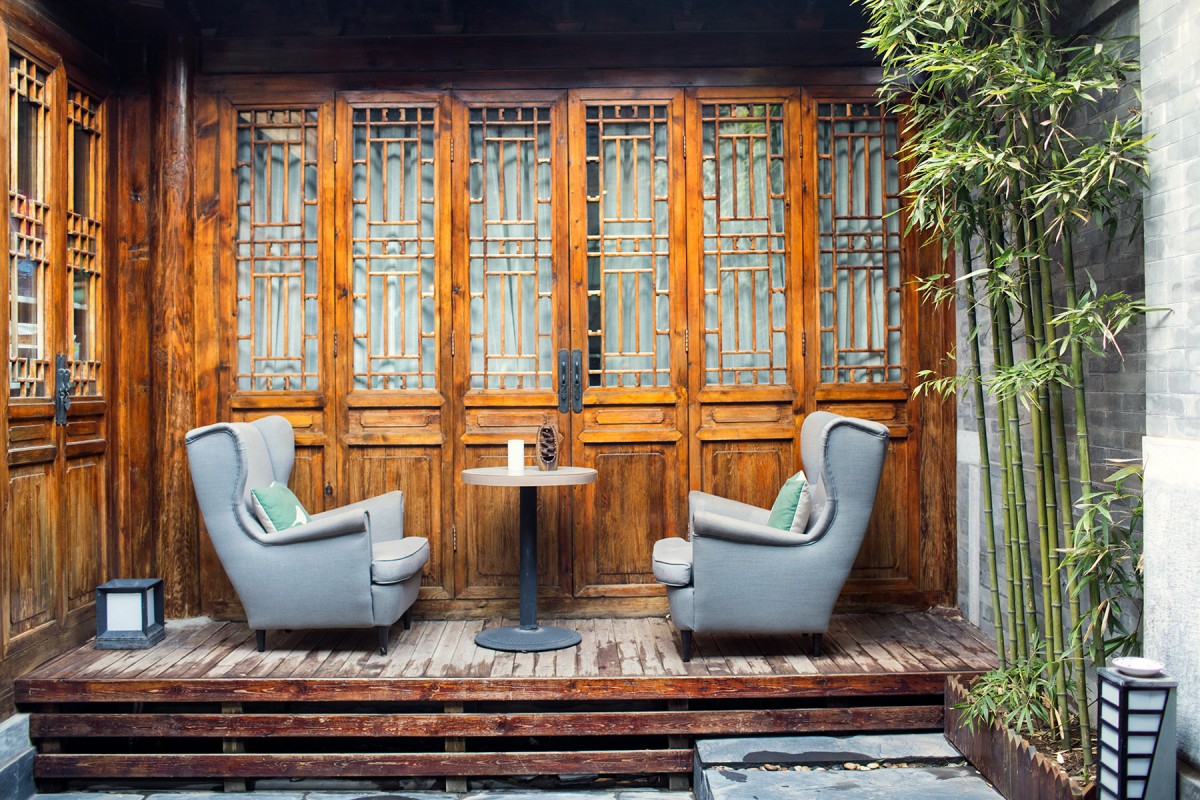 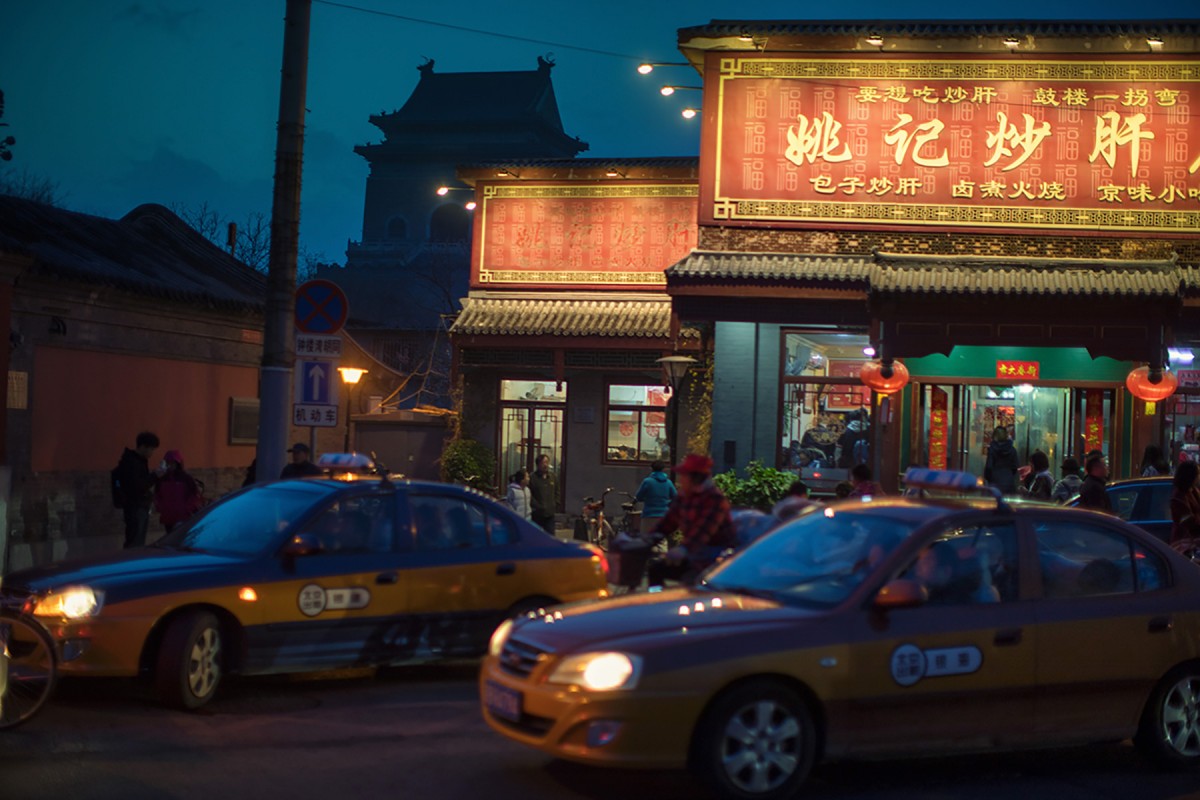 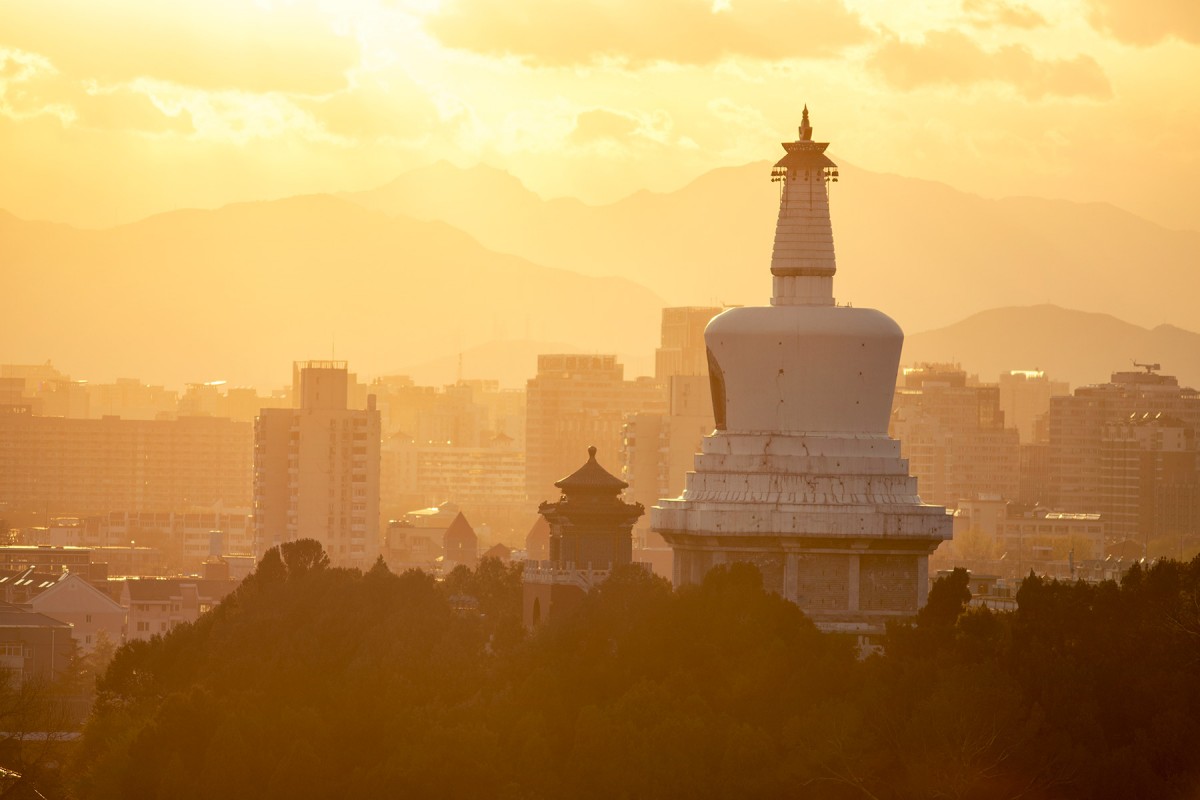 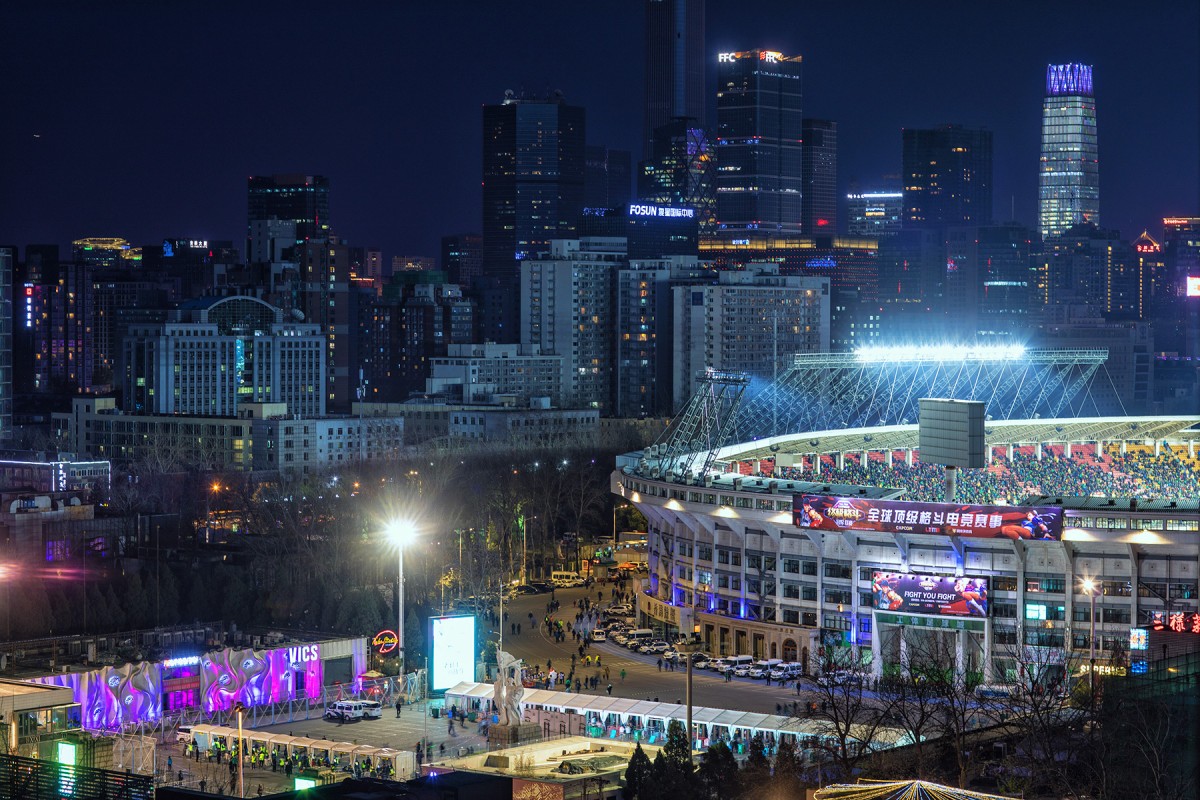 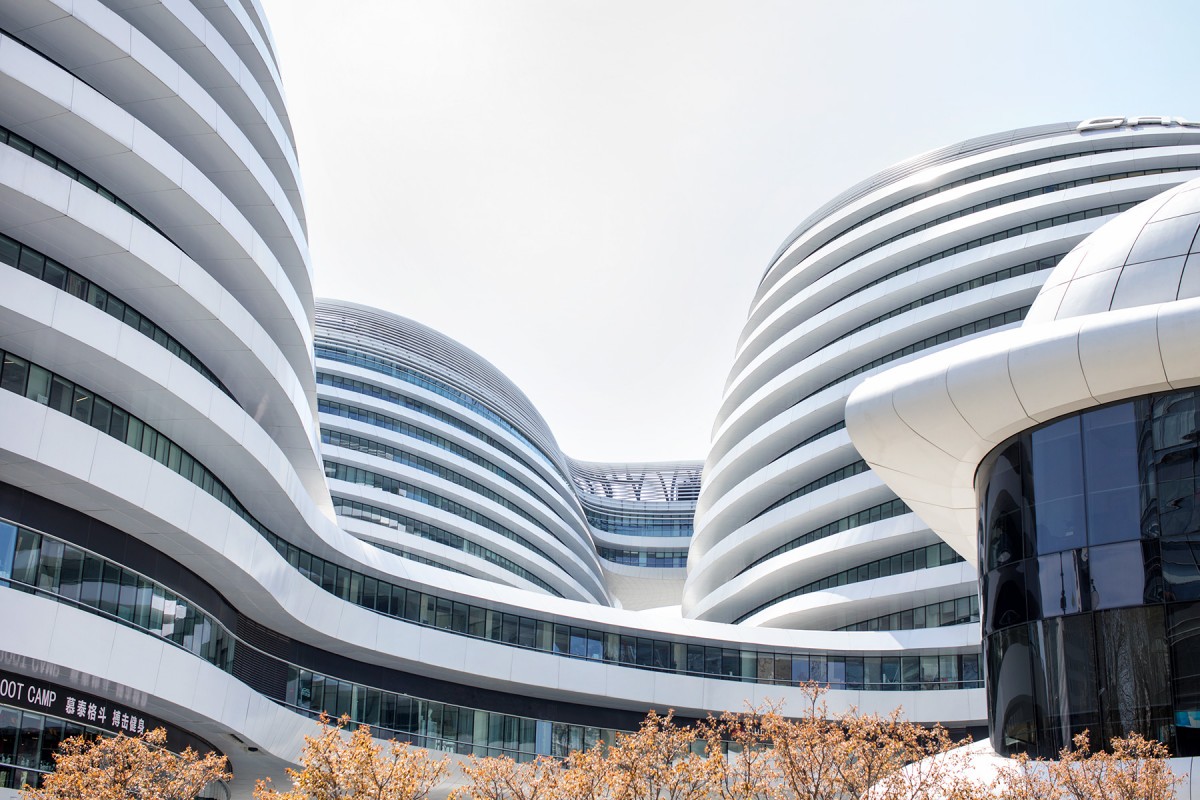 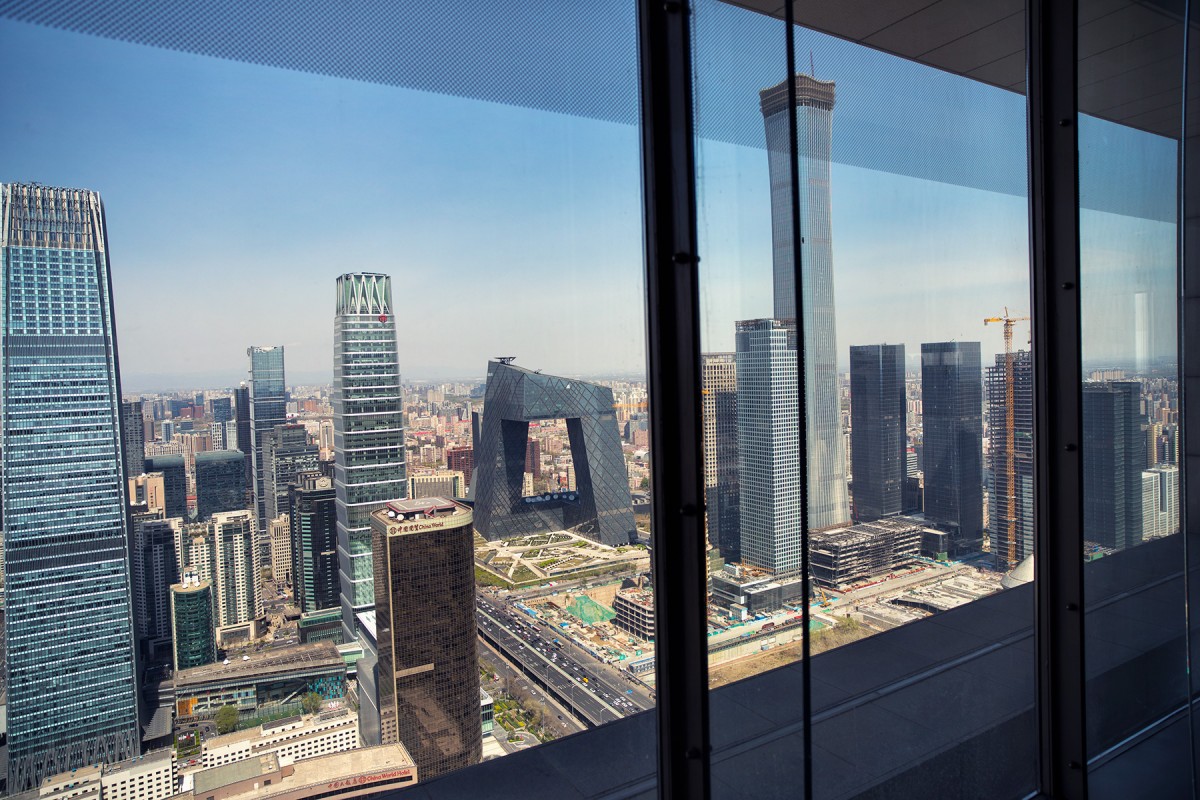 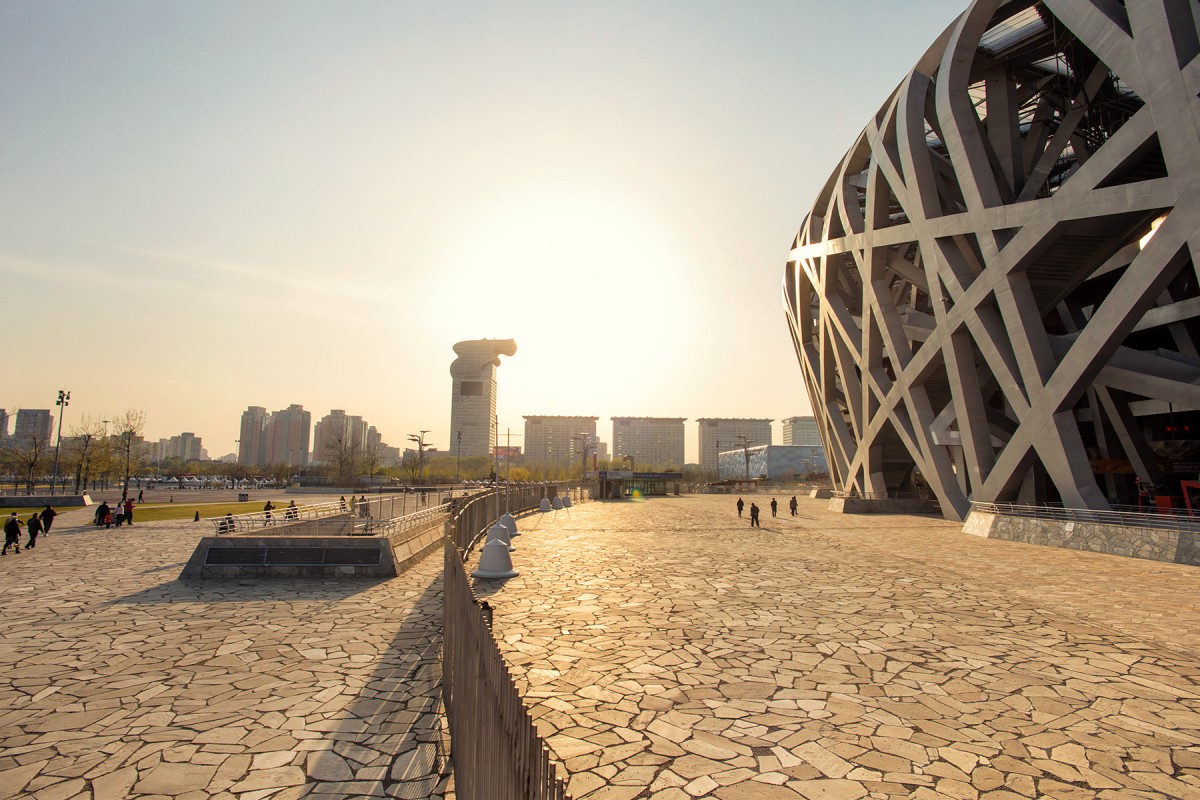 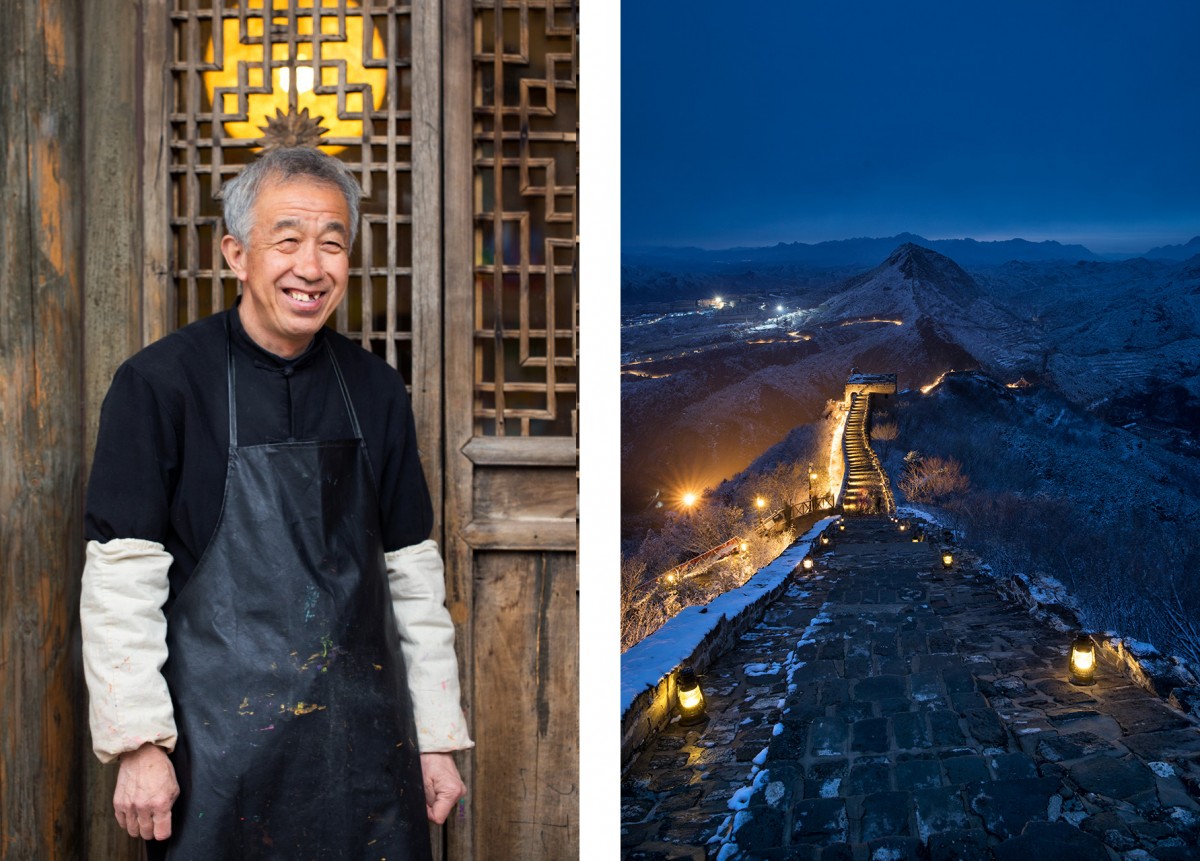