Vals Quartzite is very old, probably more than 250 million years. Much later (about 50 million years ago) the stone was transformed during the formation of the Alps. New minerals were formed and became ambedded in the stone. These processes and the color mixing of quartz and feldspar crystals give the stone its uniqueness.
Truffer Ag is one of my most loyal clients. In the last ten years I have been able to photograph countless projects in various countries that have been realized with the Valser stone. 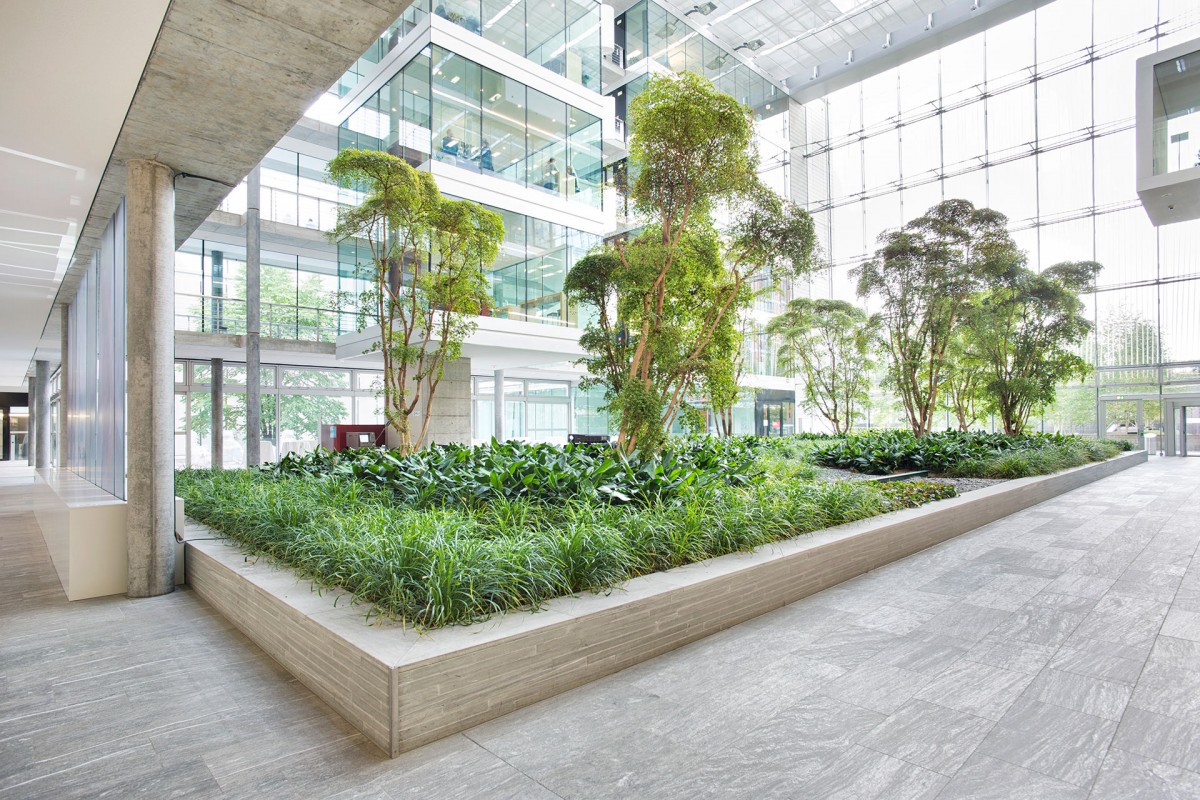 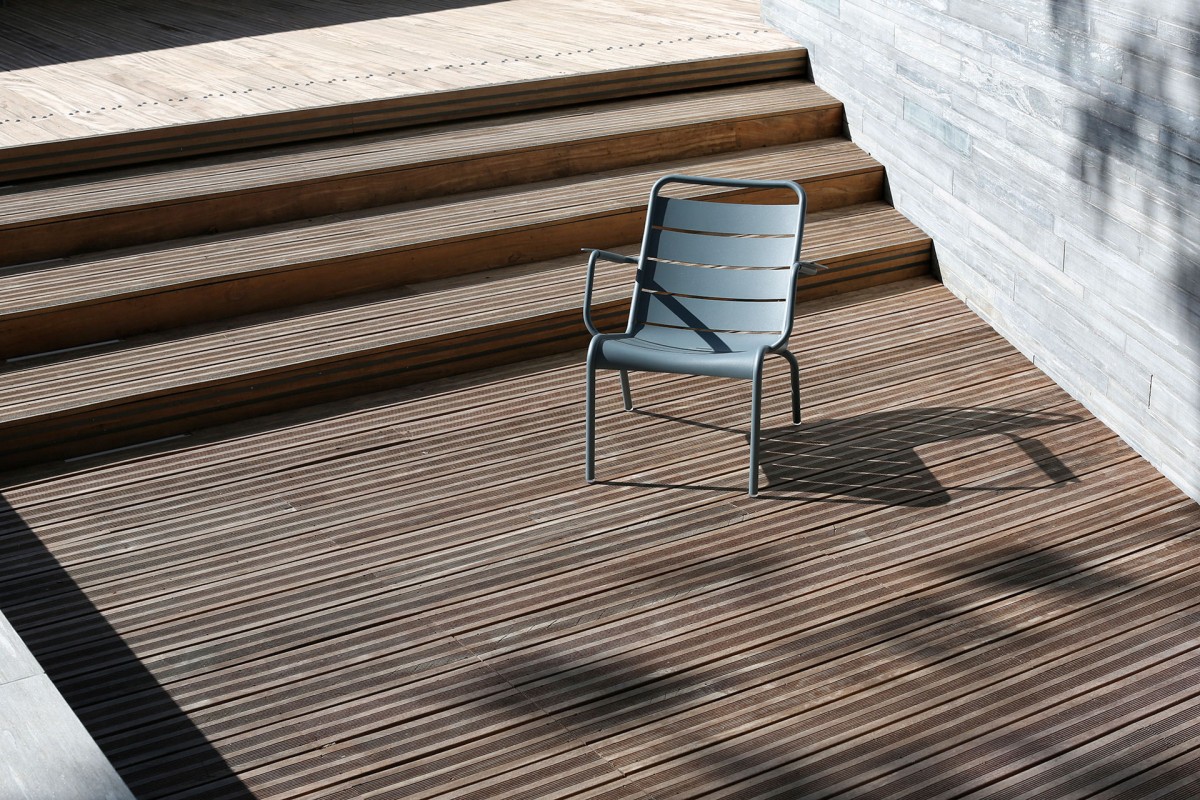 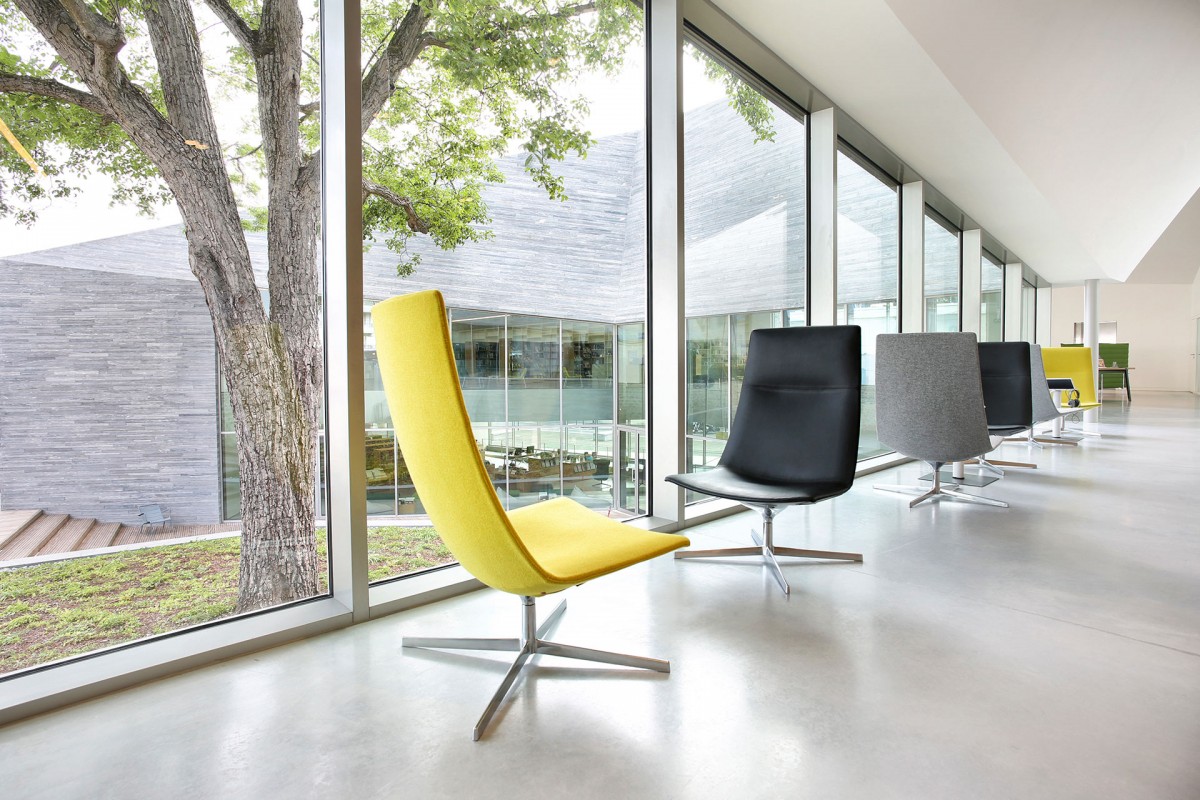 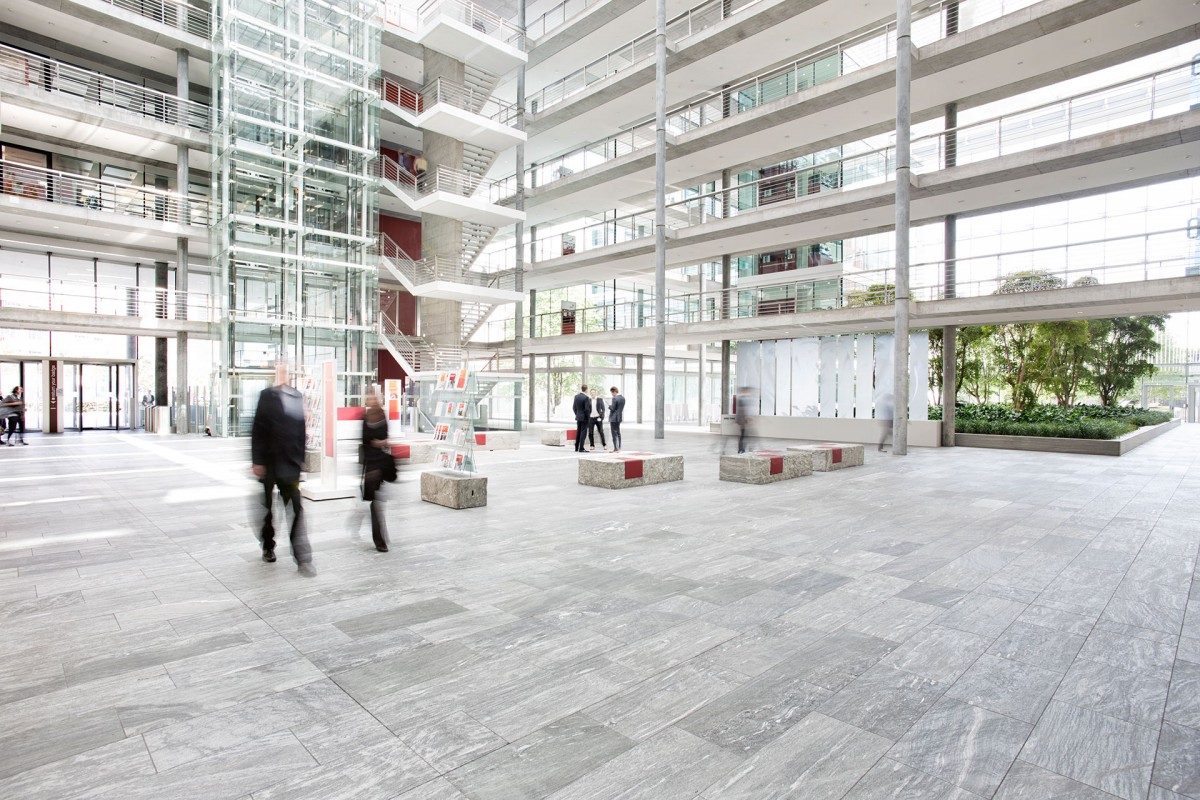 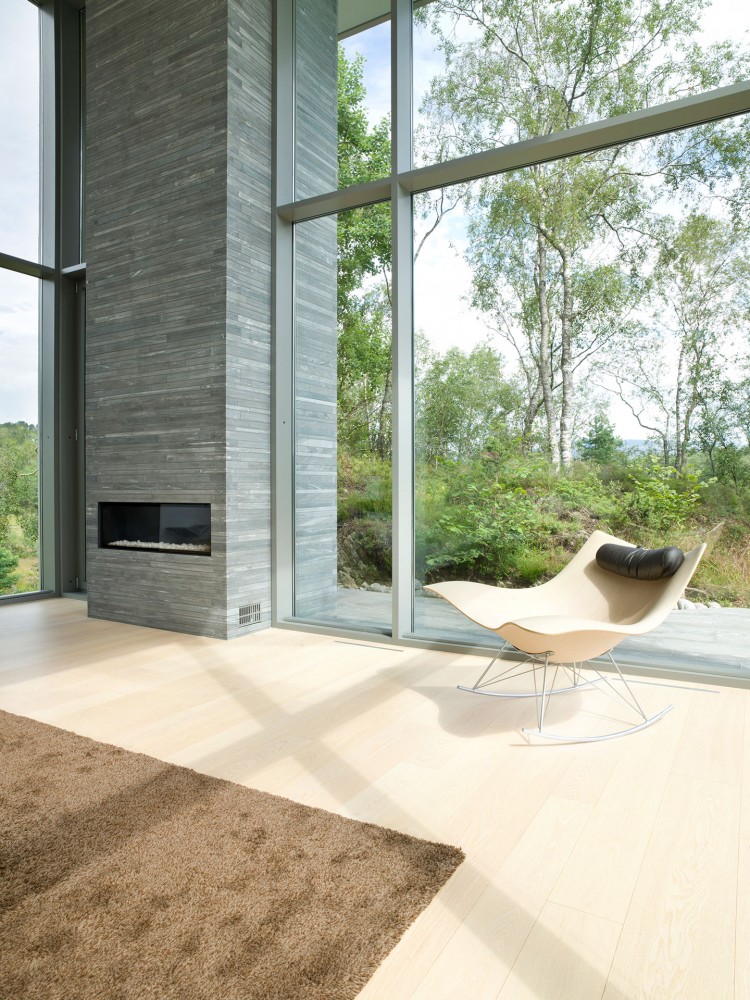 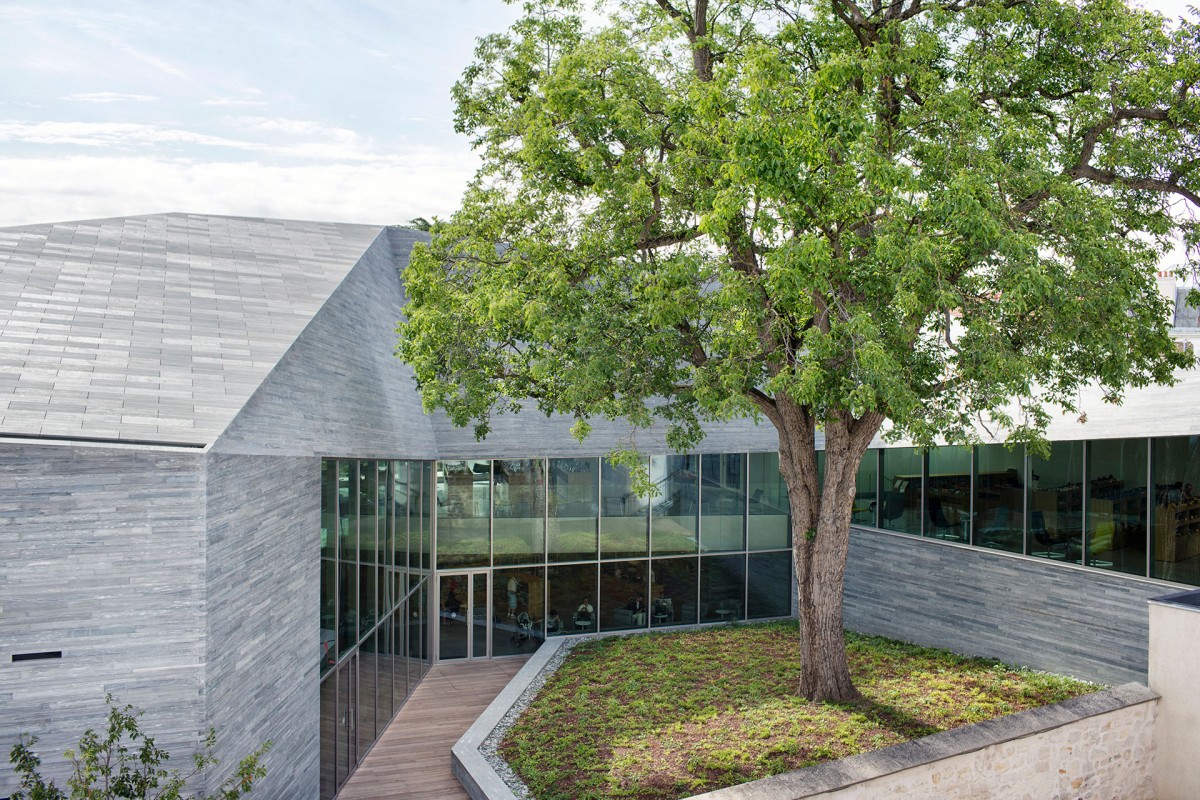 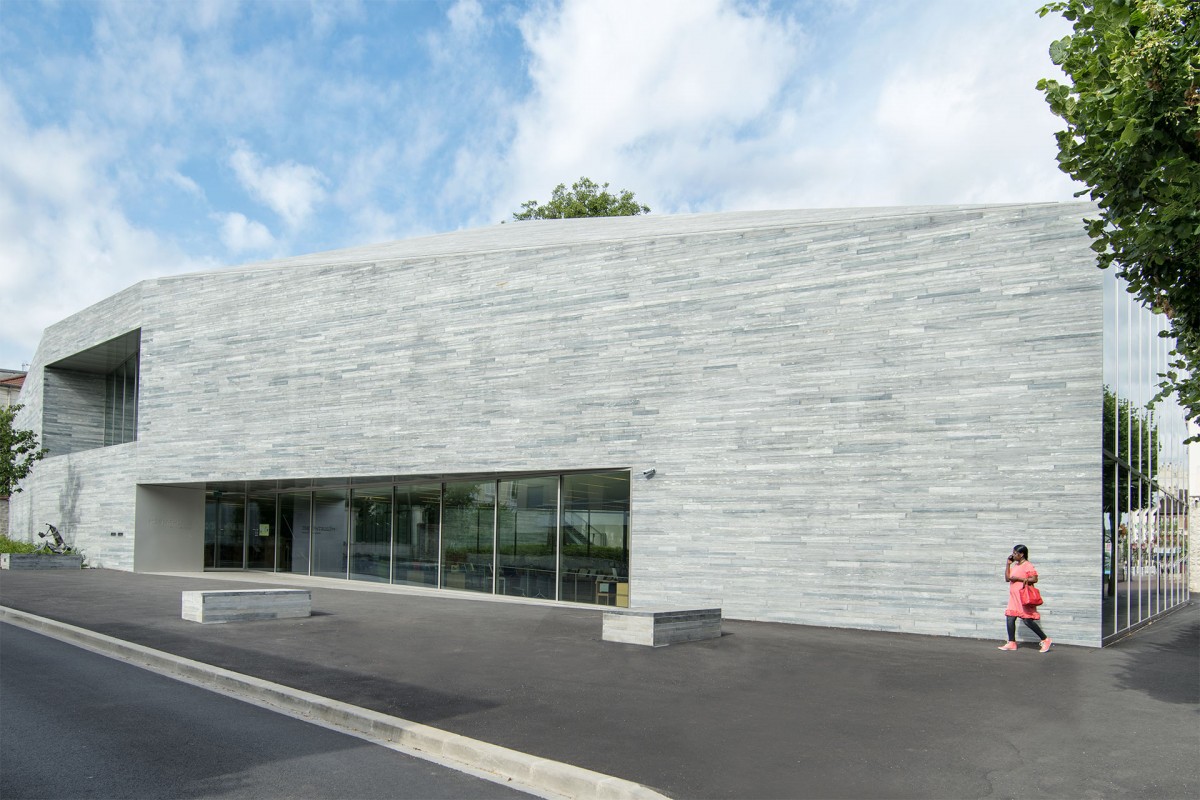 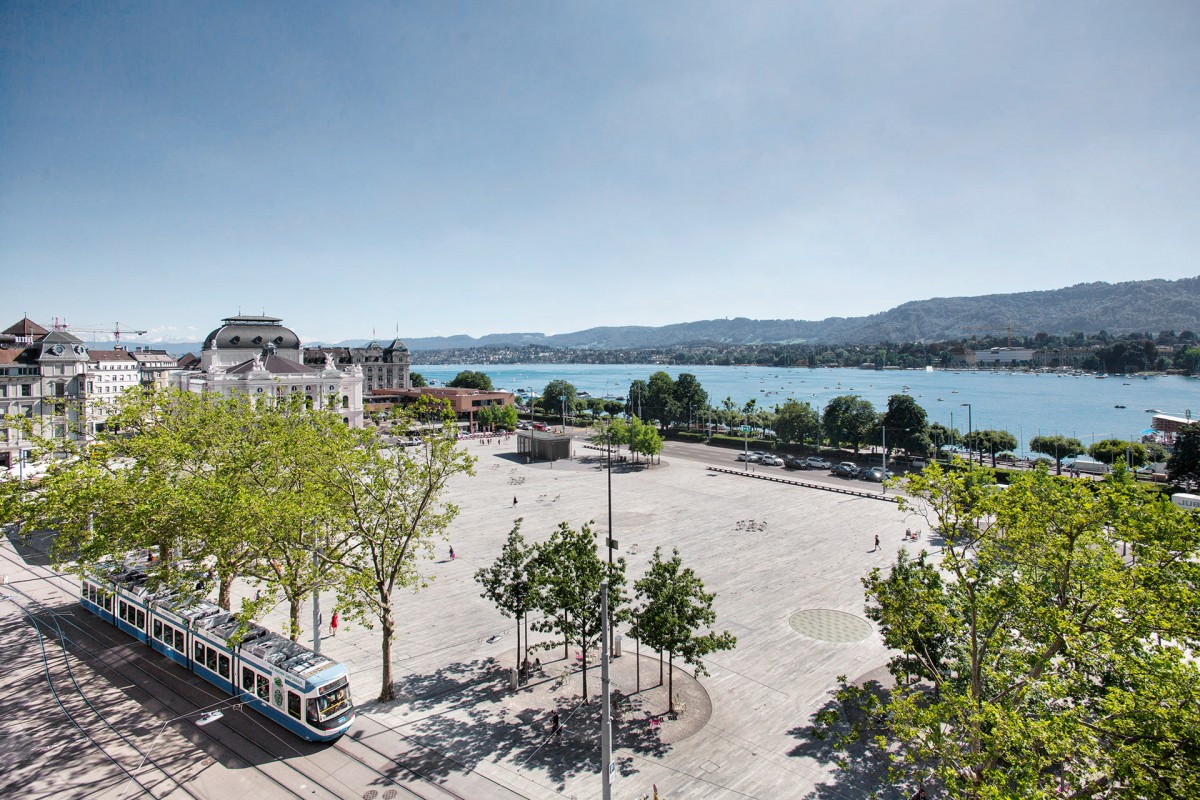 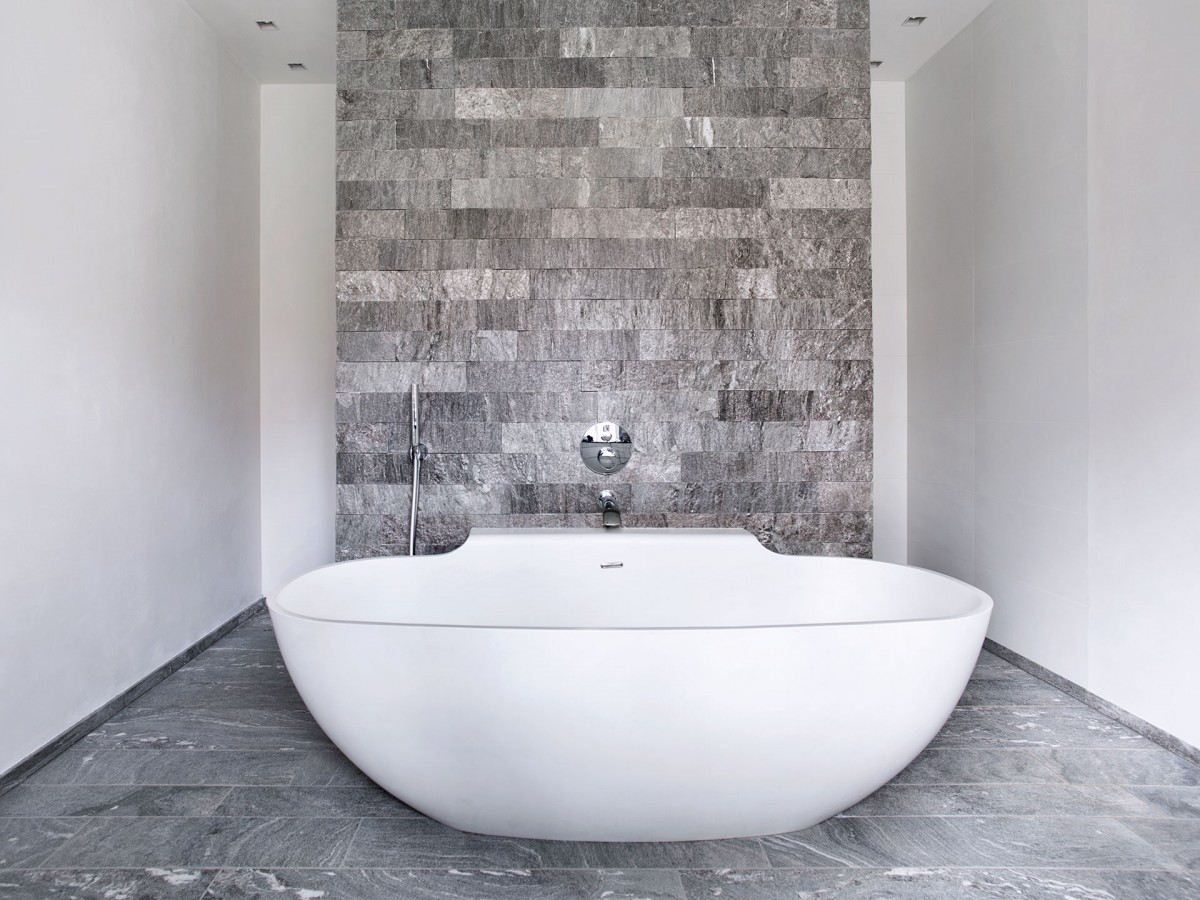 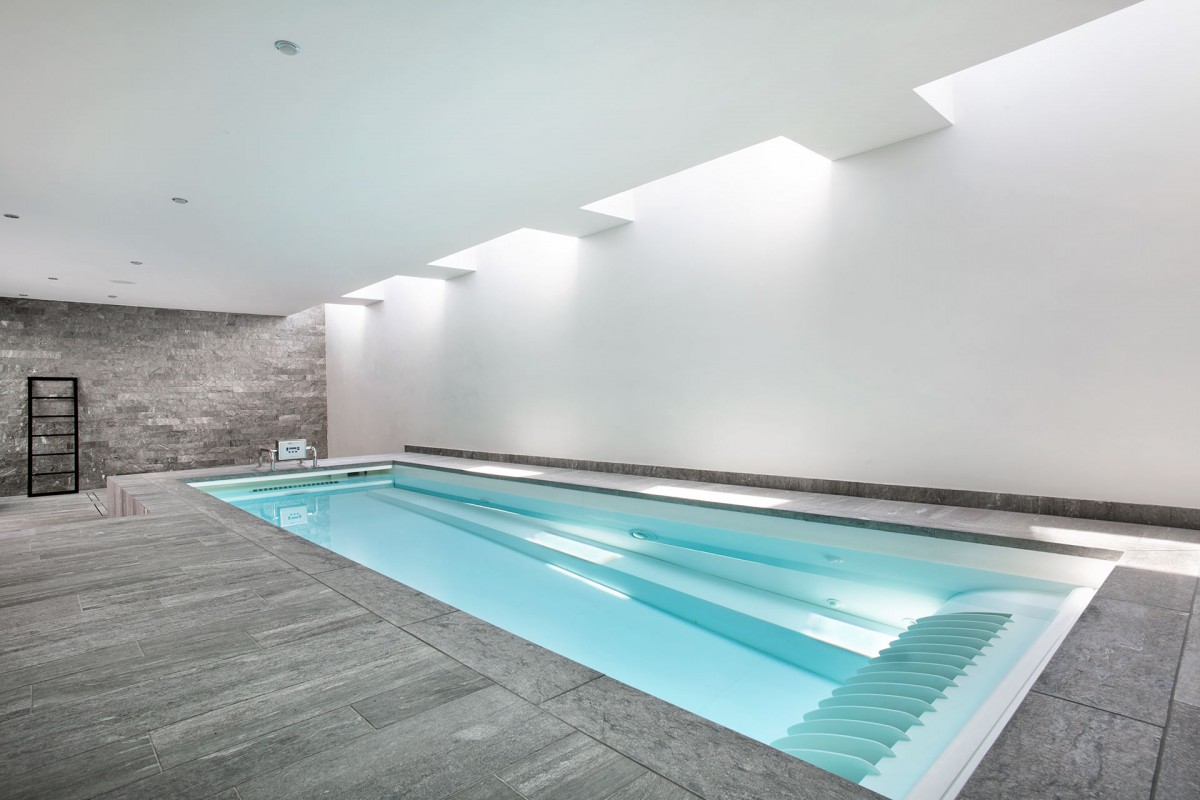 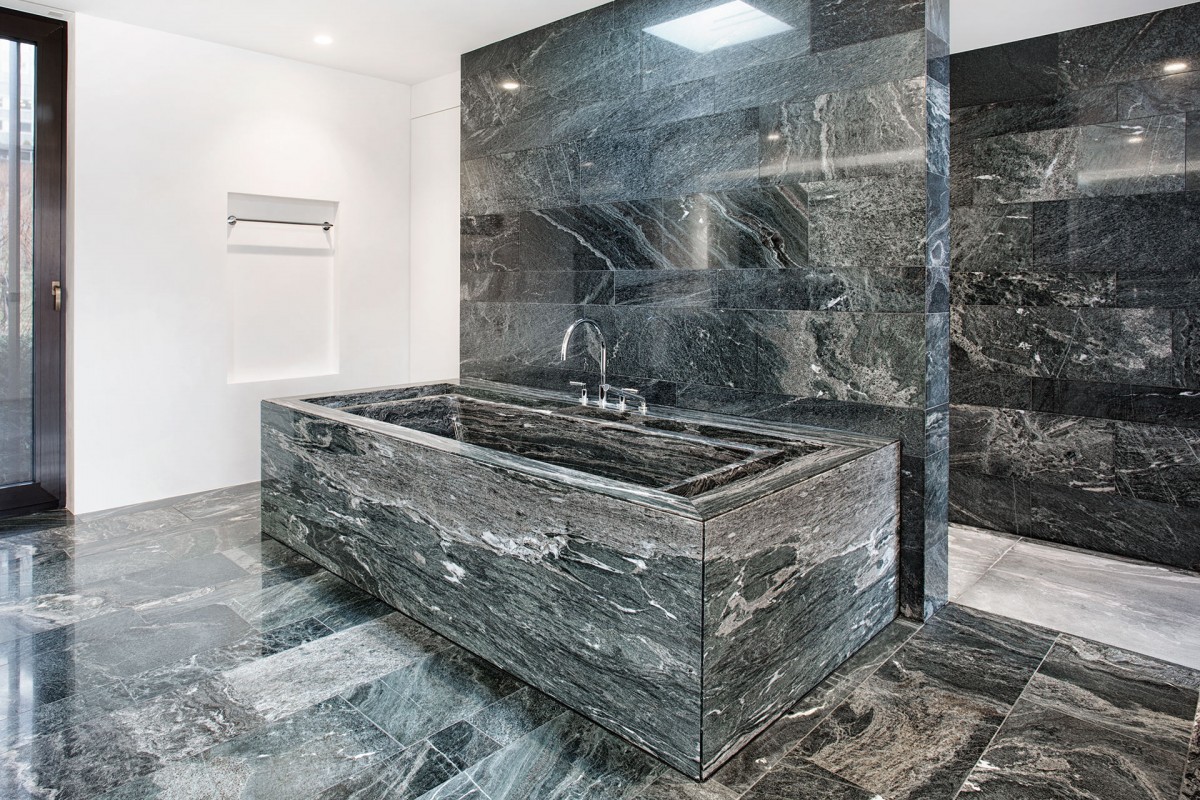 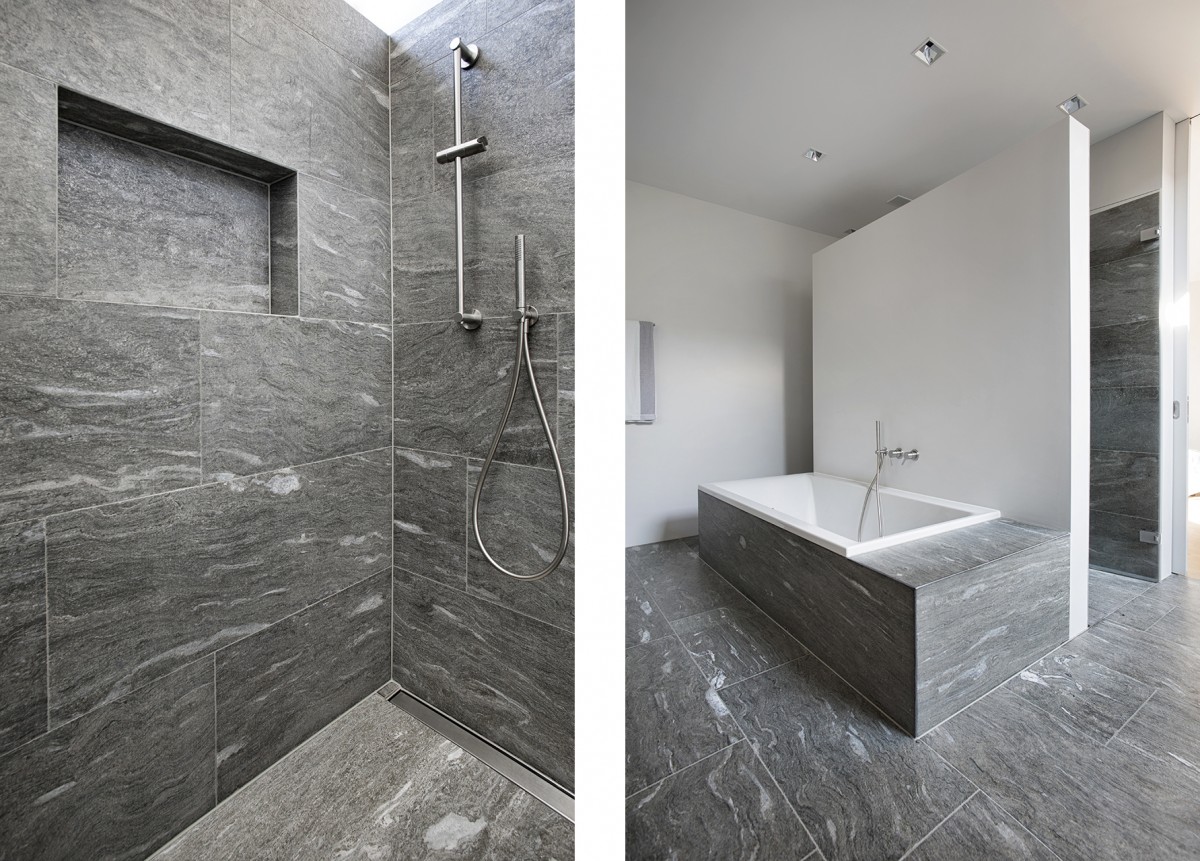 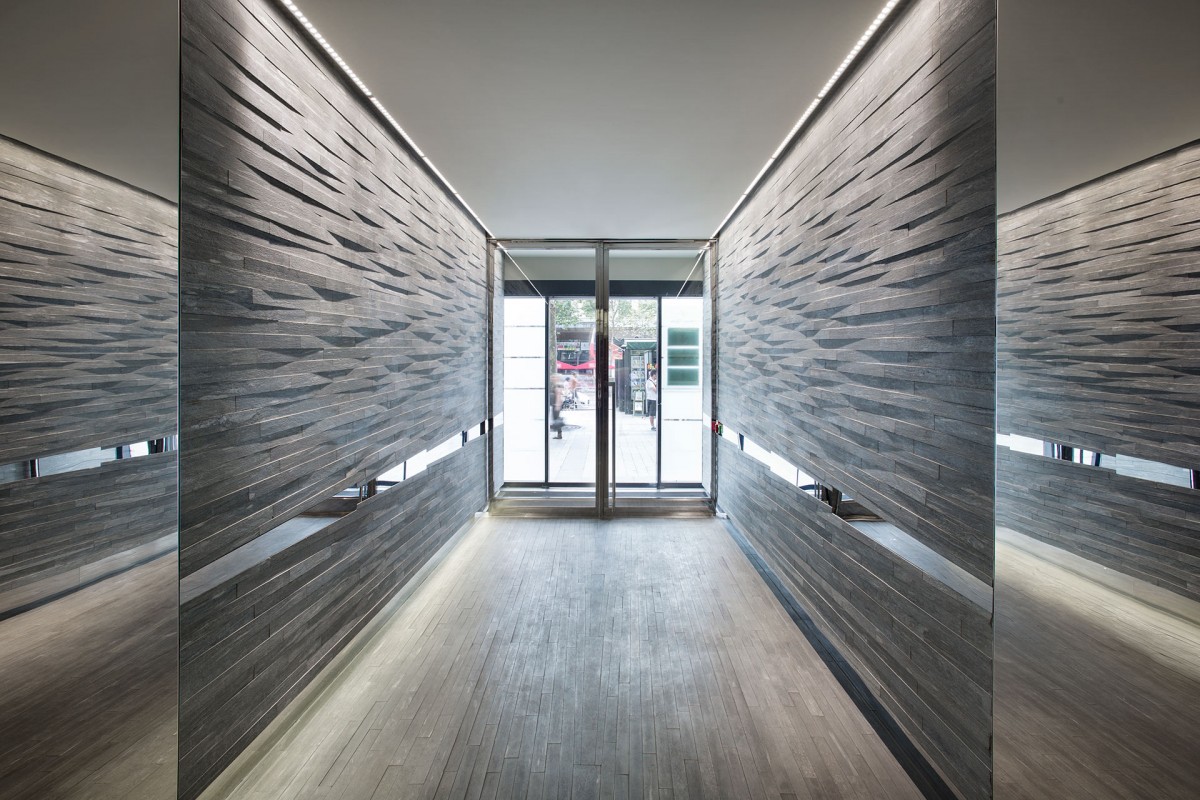 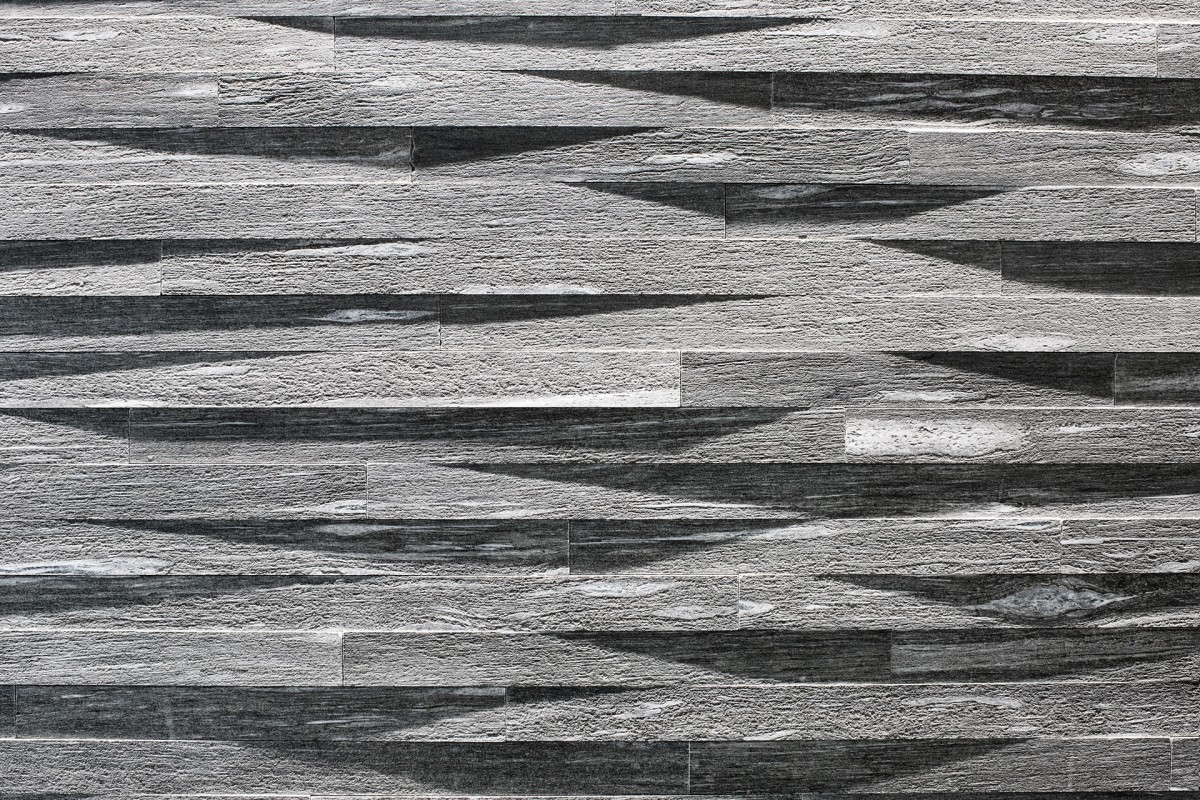 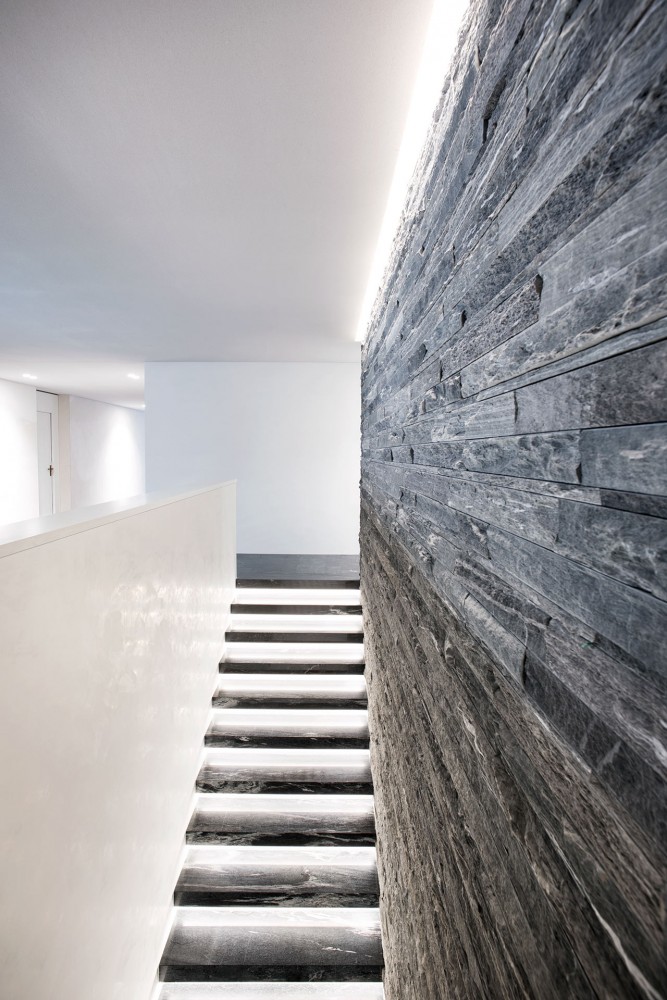 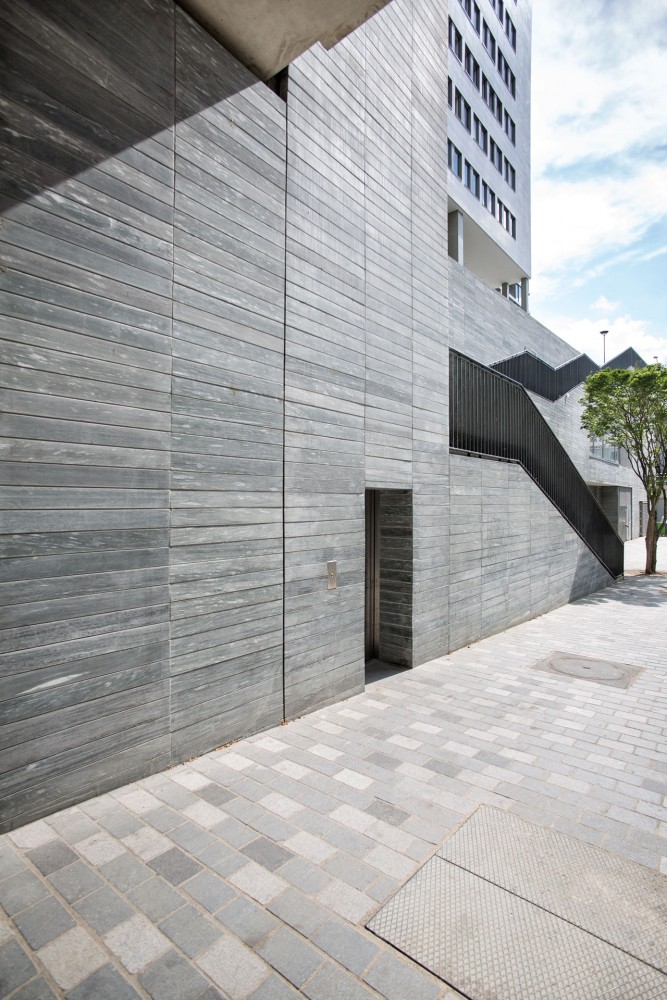 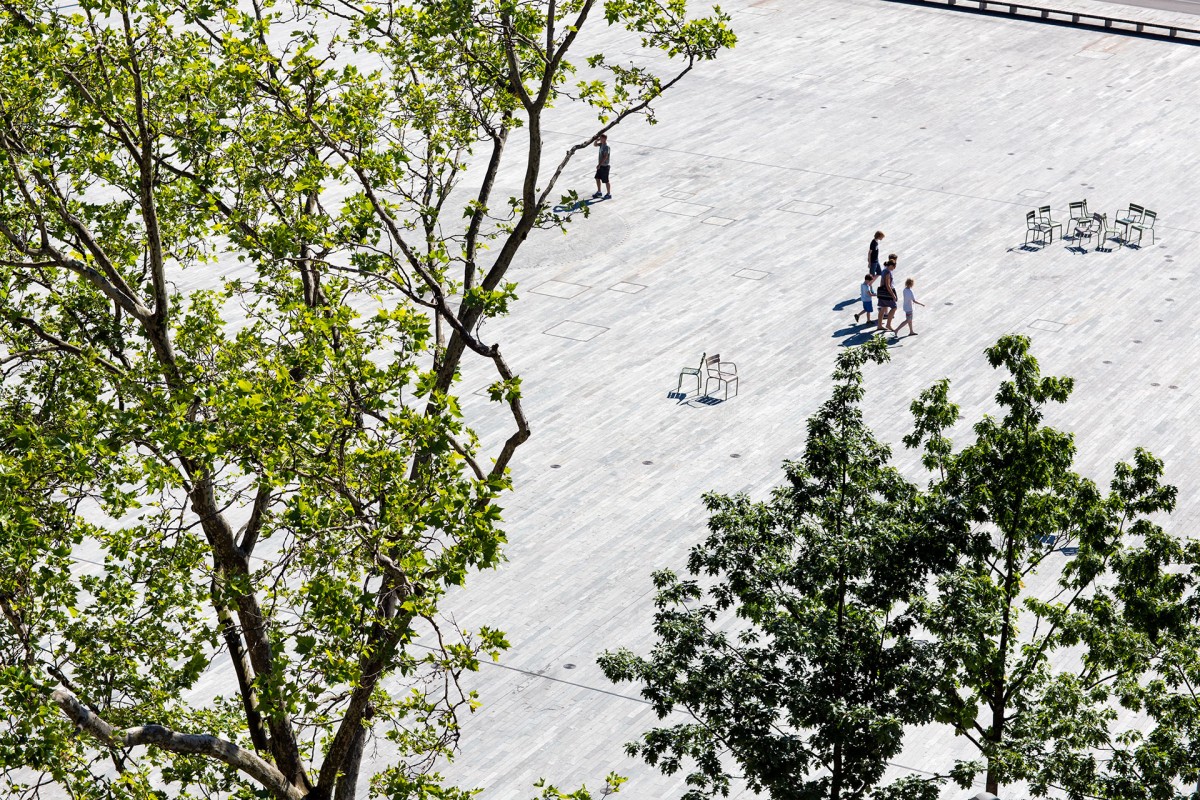 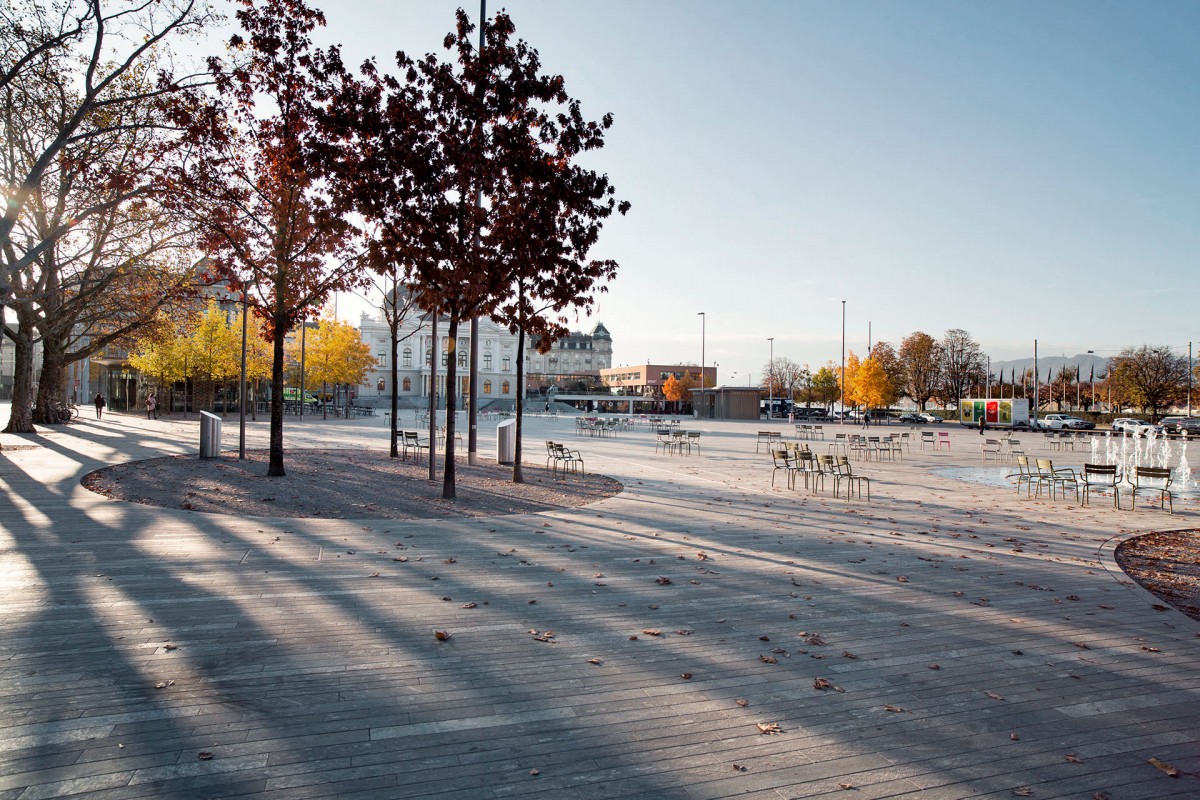 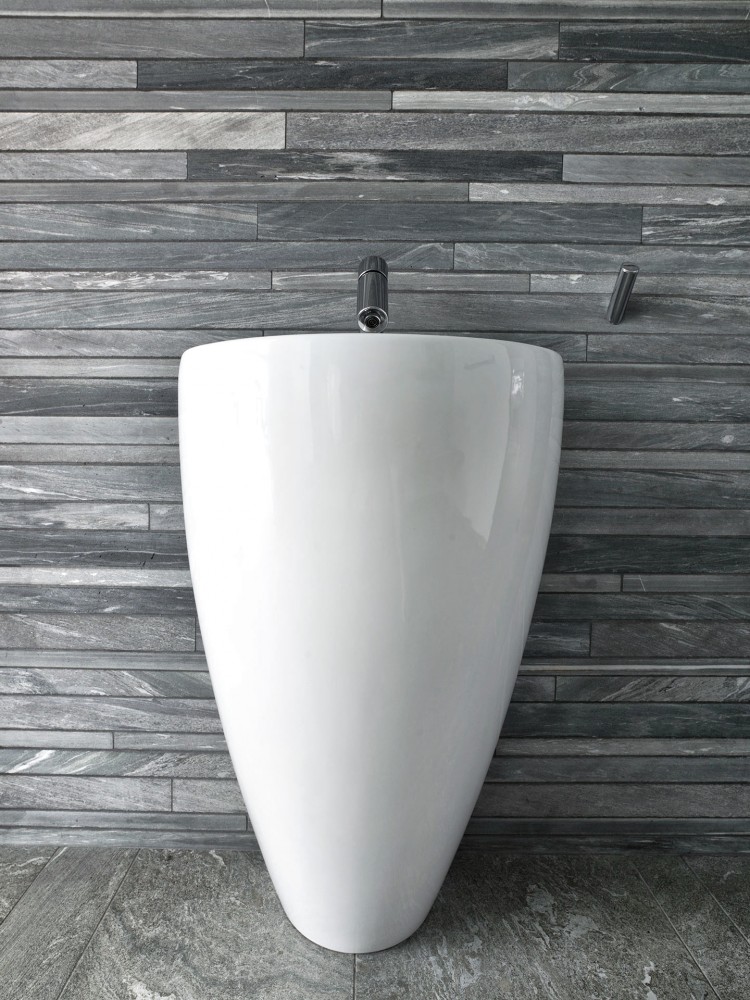 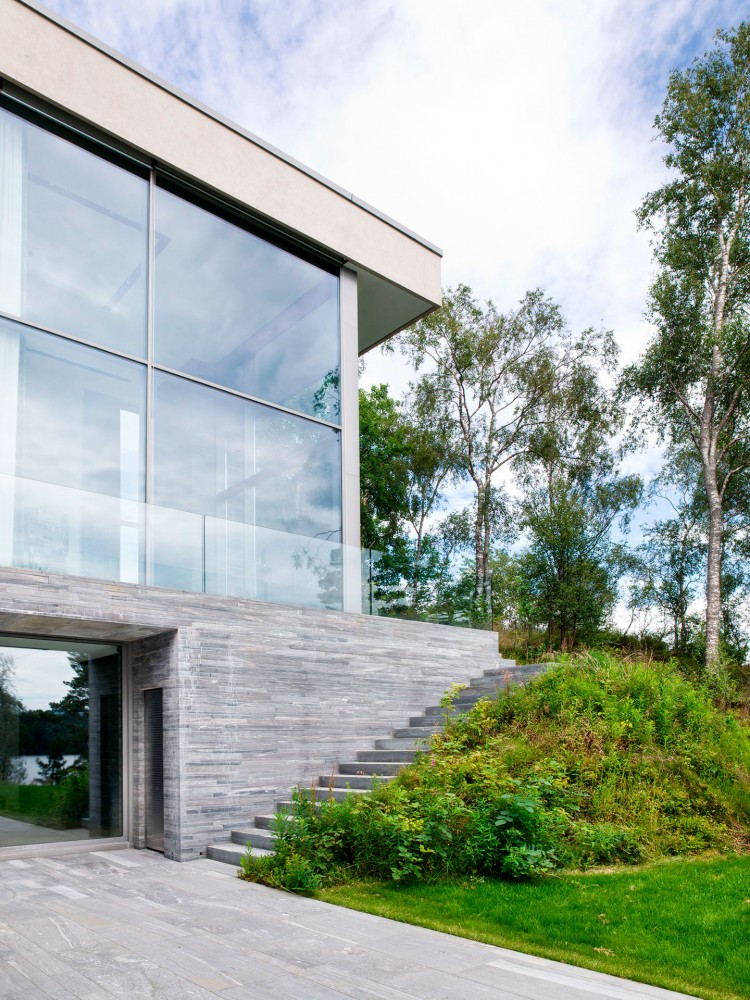 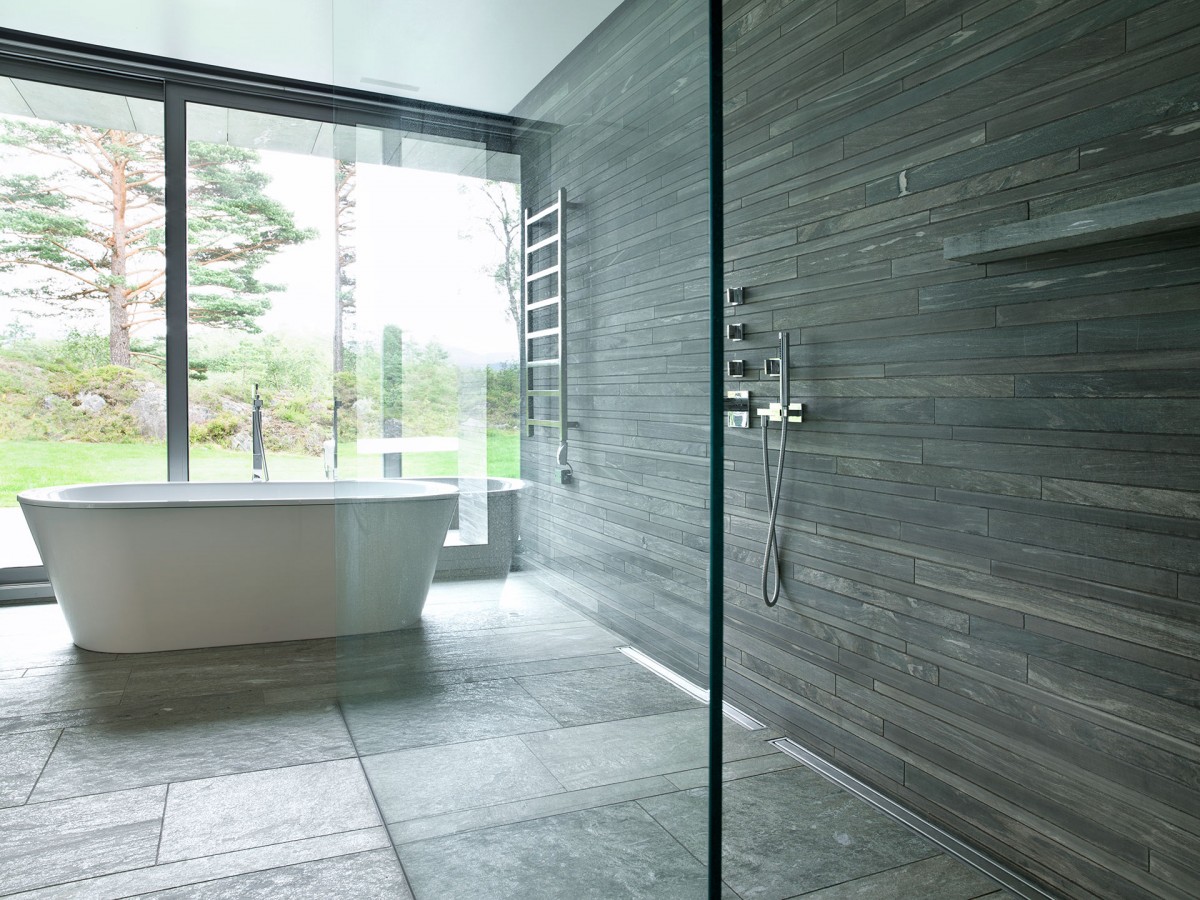